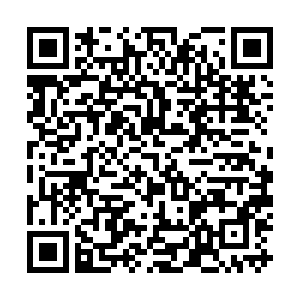 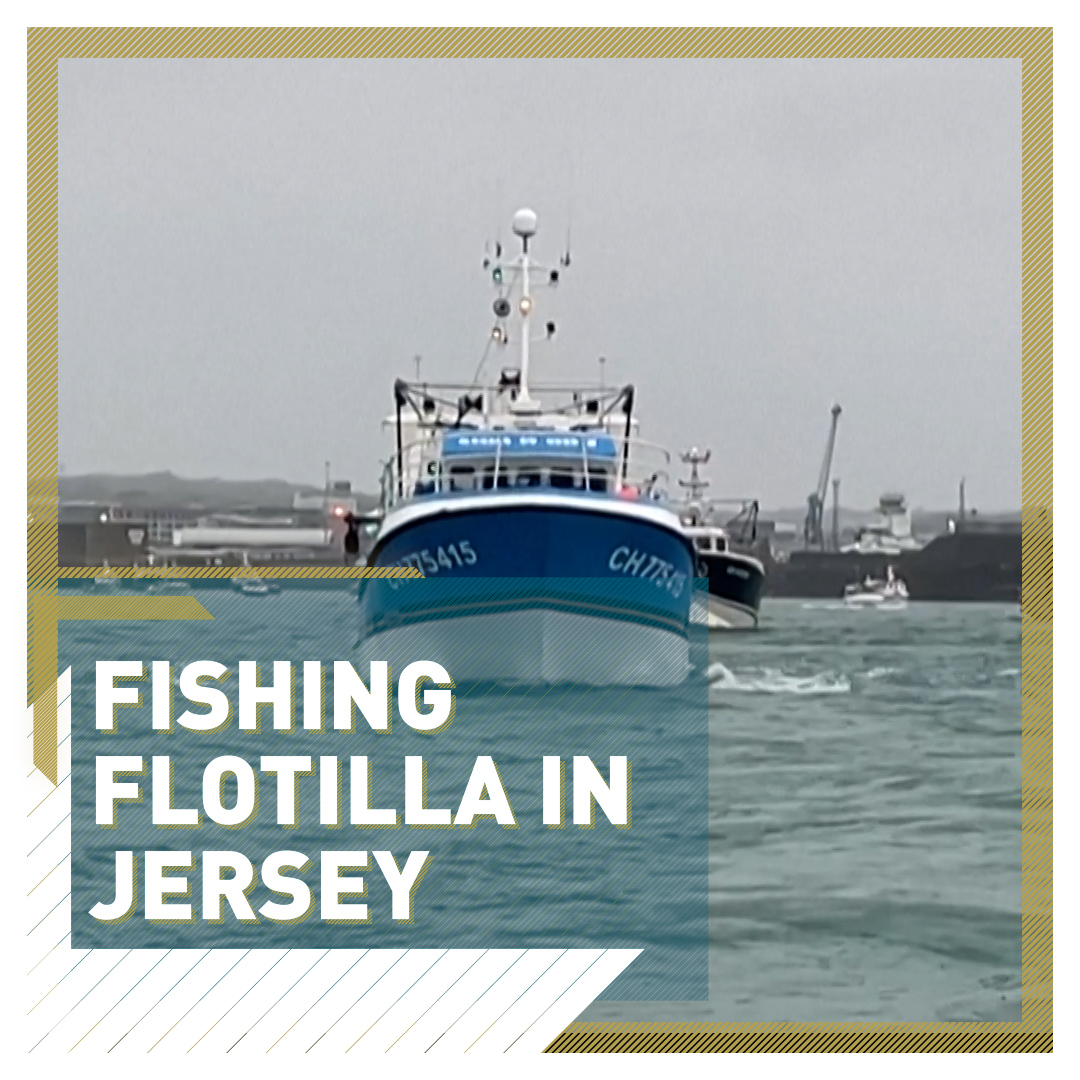 The row over post-Brexit fishing rights has escalated, with a flotilla of French fishing vessels demonstrating at St Helier, the main port of Jersey, one of the Channel Islands. In response, the UK has sent two naval ships to patrol the area.

This morning, French coast guards confirmed two of its ships were also en route to the area.

The fishing crews are protesting about what they see as "unfair" licensing restrictions by the Jersey government, that they believe are not in line with the Brexit deal that stipulated a reduction in access to UK waters by 25 percent over the next five years.

There were new demands that "were not arranged or discussed [with France], and which we were not notified about," the French fisheries ministry said. 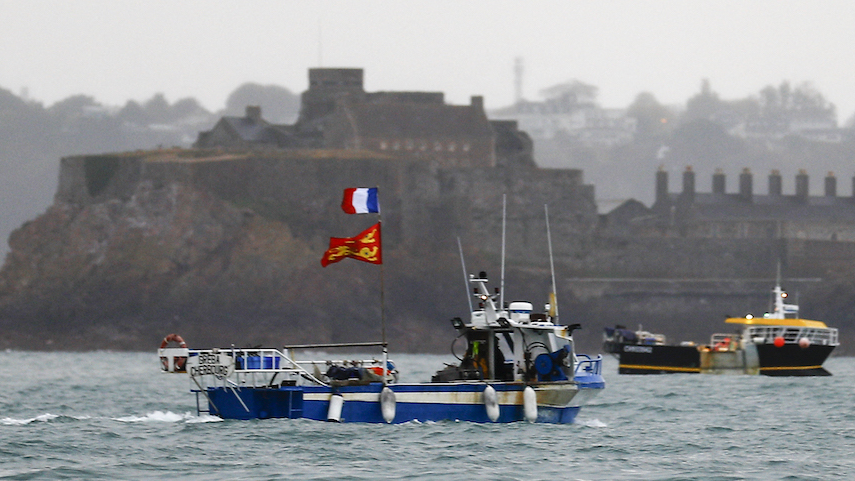 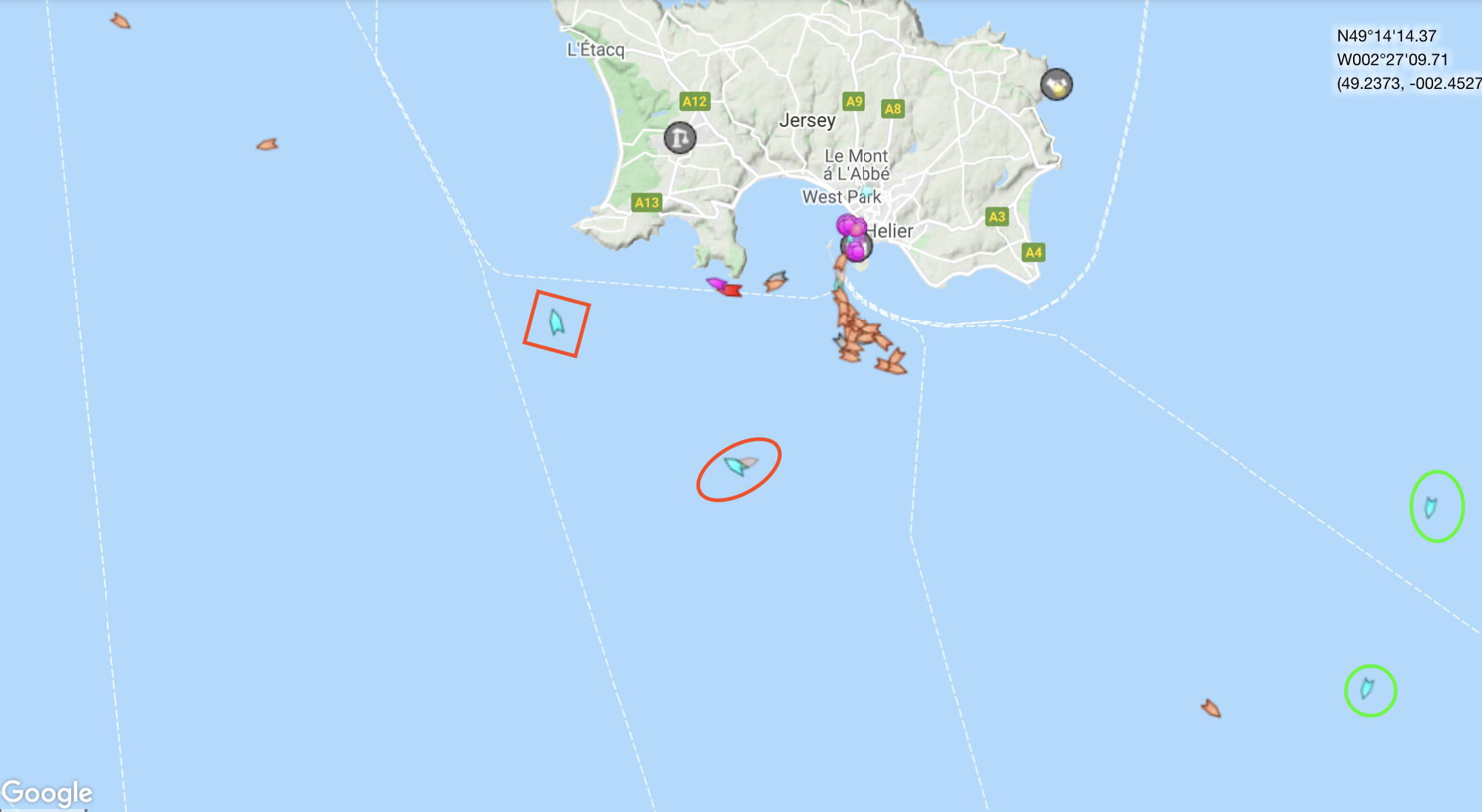 The latest position of the ships involved, correct at time of publication.UK ships marked in red and the French coast guard marked in Green by CGTN Europe./ MarineTraffic

The latest position of the ships involved, correct at time of publication.UK ships marked in red and the French coast guard marked in Green by CGTN Europe./ MarineTraffic

MarineTraffic, the global ship tracking intelligence site showed the UK navy ships and the French coast guard vessels in close proximity of the flotilla near St. Helier on Thursday at 1200GMT.

Jersey is a self-governing island, that, while geographically nearer to France, has historically closer political ties to the UK. The UK has an agreement to provide defence to the Channel Islands, hence the latest navel move.

In response, France's Europe Minister Clement Beaune said her country "won't be intimidated by these maneuvers."

British gunboats the HMS Severn and HMS Tamar arrived in Jersey's waters to "monitor the situation," according to the UK government.

The row over Jersey's fishing waters has been bubbling for several weeks, but it escalated this week with the French maritime minister repeating the threat that Brexit negotiator Michel Barnier warned of last year – that France may turn off the electricity supply to the island.