Download
Why was the issue of UK fishing rights so hard to solve in Brexit talks?
Patrick Atack 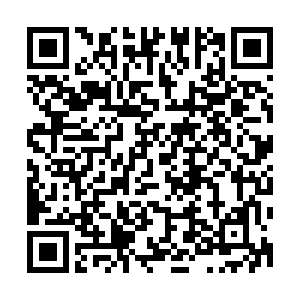 The Brexit fishing negotiations were among the most difficult aspects of the treaty agreed between the UK and the European Union. But far from being resolved, the issue could become even more divisive and expand into other areas of the relationship.

Asked about the fishing side of the deal last week, EU negotiator Michel Barnier said he thought it was fair but warned the issue was far from closed.

"We'll have to manage it over time, be very watchful about how the negotiations go each year," he told Ouest France newspaper.

Barnier went on to warn that the EU would not hesitate to take measures if the UK was felt to be pushing for unfair arrangements at the annual quota allotment. He explicitly warned that these could go far beyond the fishing industry, highlighting a provision he demanded to match talks about electricity sharing across the channel with the rhythm of the fishing discussions.

The previous week, celebrating the deal's conclusion, UK Prime Minister Boris Johnson had spoken to his country wearing a tie patterned with fish and a herringbone shirt in an allusion to the importance of rights over British waters.

Despite the relatively small value of the industry, both sides insisted they would not give ground, with Johnson repeatedly suggesting he would be willing to leave the UK without a trade deal at all, rather than give up the right to set the terms for how British marine resources were distributed. Deadline after deadline passed as neither side would back down until the UK side finally declared itself satisfied with the offer on the table.

Nevertheless, many in the UK at least are unhappy with the deal struck.

"Throughout the fishing industry there is a profound sense of disillusionment, betrayal, and fury that after all the rhetoric, promises and assurances, the government caved in on fish," according to The (UK) National Federation of Fishermen's Organisations. 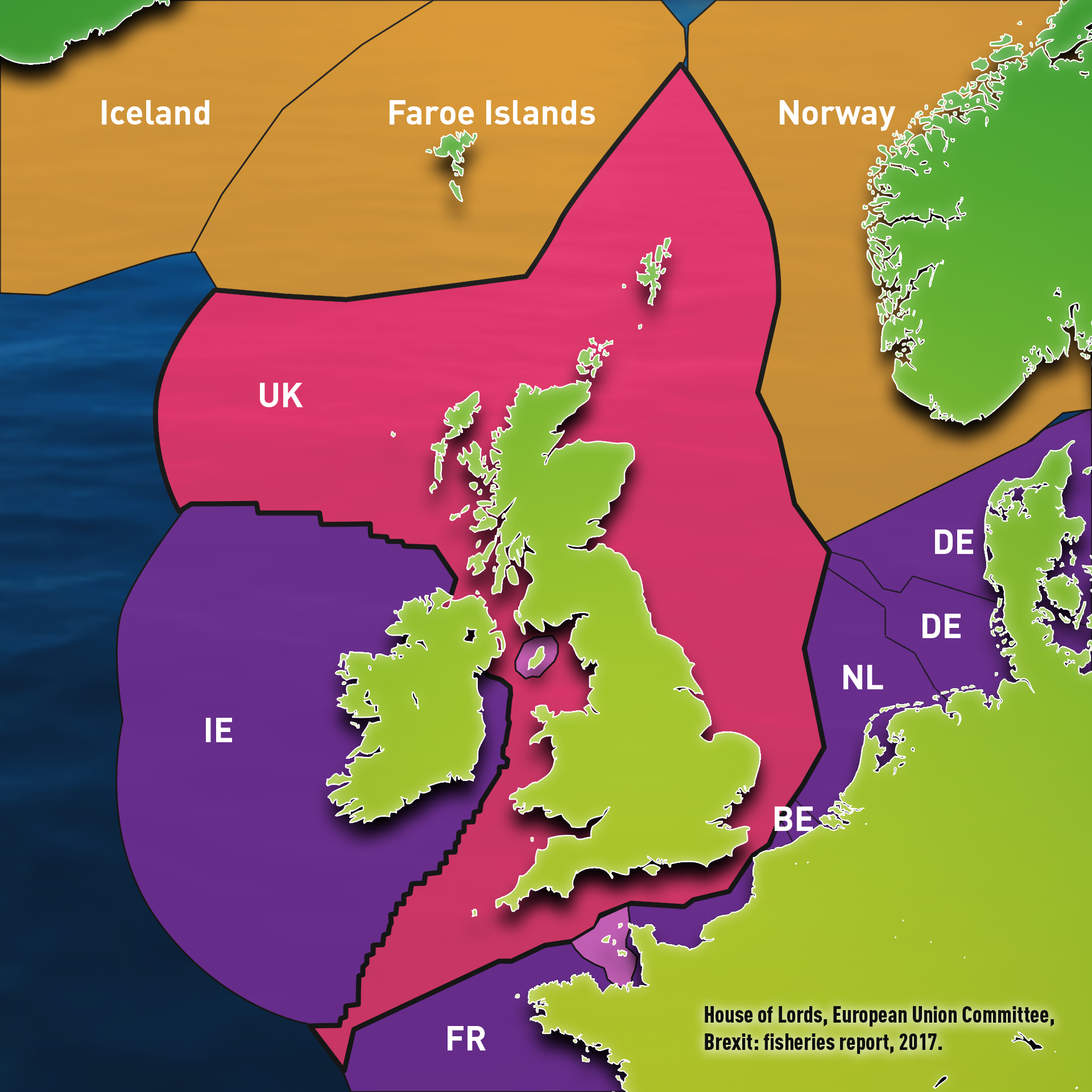 The North Sea, Irish Sea, Channel and North Atlantic are divided into fishing zones - but quota systems mean other nations can fish there, too. /CGTN/Paula Harvey

The North Sea, Irish Sea, Channel and North Atlantic are divided into fishing zones - but quota systems mean other nations can fish there, too. /CGTN/Paula Harvey

But why do emotions run so high on this issue?

From the outside looking in, the fishing industry seems like a small and insignificant part of the economy in the UK – and in much of northern Europe. But it's a topic worth more than the weight of a catch. Territorial concerns and ideas of nationhood are all caught up in the trawling net of fishing rights and Brexit.

If you speak to many people in Britain, they will refer to the "island nation" they live in and remark on the historical and cultural significance of that status. For many, the question of sovereignty was key to the question of Brexit on EU membership and control over UK waters was an emotive part of that.

This could be seen from the beginning of the Brexit debate with clashing public relations events held on the River Thames.

"Back in 2016, it struck a very emotional chord for the people of Great Britain and a lot of people voted to leave the EU on the basis of fishing and getting our fisheries back," Martyn Boyers told CGTN Europe.

Boyers is one of the best-placed people to discuss the matter. He's CEO of Grimsby Fish Market and Grimsby Port East - in one of the busiest fishing towns in the UK; Grimsby in Lincolnshire, on the English east coast.

However, the issue is equally emotive for coastal regions of the EU. French fishing communities watched nervously as the talks dragged on, lobbying Emmanuel Macron to maintain their access to the waters they have fished for generations.

The Merlan family from Boulogne-sur-Mer has earned its living from fish for decades, often in waters belonging to the UK.

"I've been here for 22 years. I can't see myself doing anything else," Valerie Merlan told CGTN Europe.

Speaking before a deal was struck, Valerie's brother Lauren explained how his business has become entwined with the EU system of quotas and sharing.

Another resident, who didn't want us to use her name, said it wasn't only the primary concern for fishing families – but the whole town's economy would suffer through knock-on effects.

"We have to keep fishing. Boulogne and fishing go together. They're inseparable and it helps the economy and tourism here, too," she explained.

One of the longstanding sources of frustration on the UK side has been the management of quotas.

The EU has a "Common Fisheries Policy" which aims to create a level playing field for member states, while protecting workers and companies. It works by allotting catch quotas, telling each nation's fleet how many fish they can land of certain species and what access the fleets have to the other territorial waters in northern Europe.

"The CFP aims to ensure that fishing and aquaculture are environmentally, economically and socially sustainable and that they provide a source of healthy food for EU citizens. Its goal is to foster a dynamic fishing industry and ensure a fair standard of living for fishing communities," according to the European Commission.

"It's so galling for a British boat to be fishing and 500 yards away, there's a foreign boat scooping up whatever they want," Vic Ellery of Torbay Council said.

It's not the case that French, Dutch or Danish crews can fish as they like while British workers cannot – but uneven quotas have developed in some areas and for some stocks, which has fueled criticism.

"Every year since we've got the CFP, which has been organized by the European Union on a scientific basis ... and the UK has been given an allocation of quota. Some years it may have gone up, but mostly the quotas have gone down," Boyers from Grimsby Fish Market lamented.

To further complicate things, quotas can be sold between fishing fleets.

According to the BBC, 55 percent of the UK's value quota was owned by firms based overseas (mostly in Iceland, Spain and the Netherlands). Current rules mean these ships owned by European companies must either land at least half of their catch in the UK, or employ a UK crew.

But whatever the outcome of future agreements over fishing, it seems certain EU boats will continue to work in British waters, the real question is how the profits will be shared.

"British fishermen will have to find partners. And those partners exist here," said Frederic Cuvillier, the mayor of Boulogne.

"We work every day with British companies. We buy fish from them. We sell their products. You have to think about the whole sector from the caught fish, to the processed fish, to the fish on the dinner table."