Download
What does the Brexit trade deal mean for European businesses?
Jim Drury 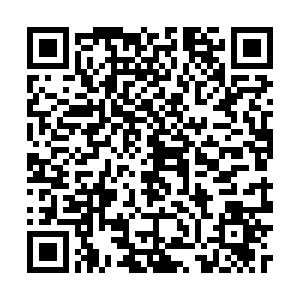 Senior UK minister Michael Gove warned British businesses on Monday to be ready for "disruption" when Brexit arrangements kick in on January 1.

But what will European companies trading in the UK face?

Failure to agree a trade deal would have caused major disruption for European businesses and their supply chains, so the creation of a free trade area with zero tariffs or quotas has been welcomed.

Yet EU businesses remain in uncharted waters, with details from the 1,246-page document still being digested.

There will be extra checks at borders, such as safety checks and customs declarations. Britain has deferred full import controls on goods coming from the EU until July 2021, but after that point entry and exit summary declarations will be required.

There is also a commitment to produce simplified customs procedures, based on risk management and allowing import documents to be processed in advance of goods arriving.

Rules of origin determine the economic nationality of products produced using components made in multiple countries.

Under the deal, EU traders must meet such UK rules comparable with those with third-party countries. These rules can be complex, but exporters can self-certify the origin of certain goods, with flexibility for proving origin applying for one year.

UK think tank the Institute for Public Policy Research (IPPR) says after that period, "the complexity and challenges involved in documenting that a product meets relevant rules of origin will be arduous for many businesses." The IPPR says some companies might find it easier to forgo preferential exemptions and accept tariffs on their products. 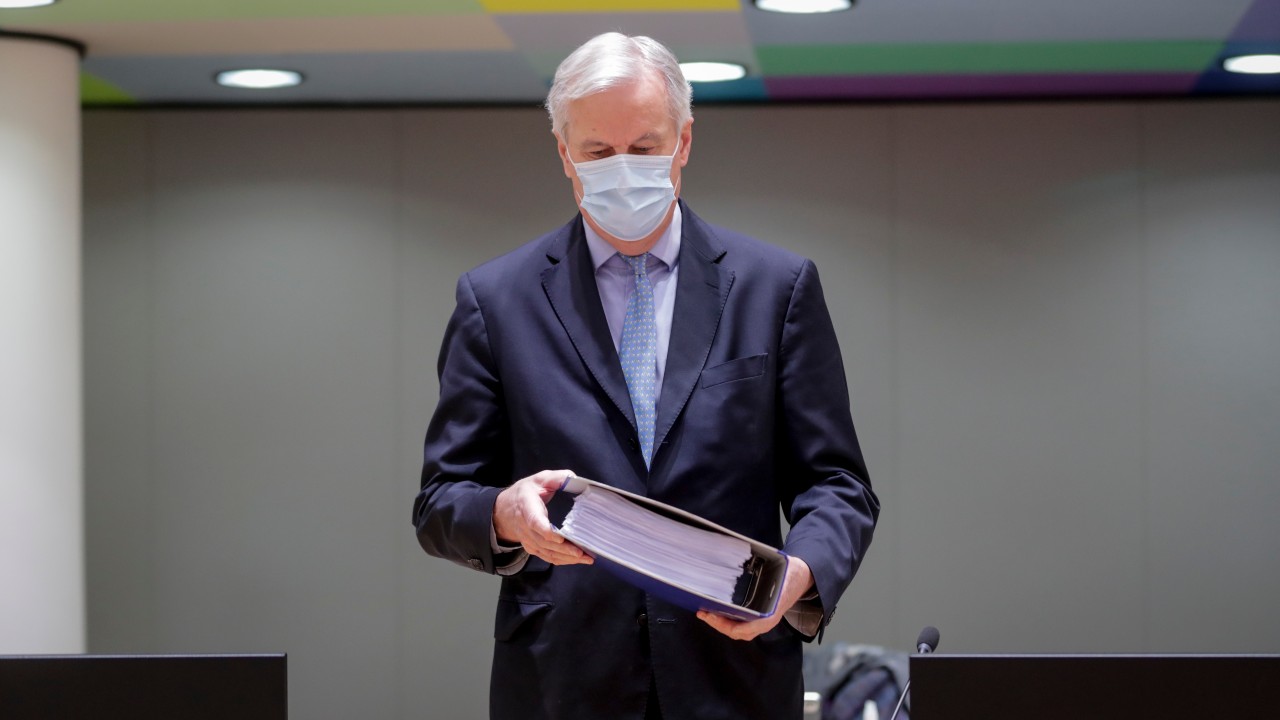 All products exported from the EU to the UK must comply with UK technical regulations and be subject to compliance checks and controls. The trade deal contains provisions aimed at preventing unnecessary technical barriers and requirements through bilateral cooperation. Both sides agreed a definition of international standards to make compliance easier.

There are also specific commitments to reduce non-tariff barriers relating to particular sectors, including medicine products, motor vehicles and wine.

Regulatory convergence will be based on using international technical standards set by the United Nations Economic Commission for Europe.

Inspections carried out by the authorities of EU countries will be recognized by the UK and vice versa.

EU agri-food exporters must meet all UK health and plant health measures, as well as import requirements and be subject to official controls carried out by UK border authorities.

Copa and Cogeca, which represents EU farmers and agri-cooperatives, expressed its alarm, calling for the European Commission to produce a "crisis management protocol" to identify and solve border issues from January 1.

"Failure to move quickly will lead to more border chaos and supply chain disruption," it said.

Trucks arrive via the Channel Tunnel at the port of Calais on December 25, 2020. /Francois Lo Presti/AFP

Trucks arrive via the Channel Tunnel at the port of Calais on December 25, 2020. /Francois Lo Presti/AFP

All EU transport businesses conducting operations to and from the UK must ensure compliance with UK certification requirements. Hauliers will enjoy quota-free point-to-point access for transporting goods by road.

EU boats will gradually relinquish 25 percent of their current quotas during a five-and-a-half-year transition period. Olivier Lepretre, president of the fishing committee for the northern Hauts-de-France region, called it "a huge relief for [French] fishermen, a win-win deal."

EU service suppliers will be treated no less favorably than UK operators in the UK, thereby receiving better treatment than that granted to those from third-party countries.