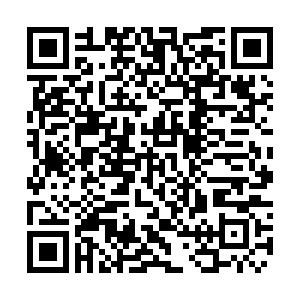 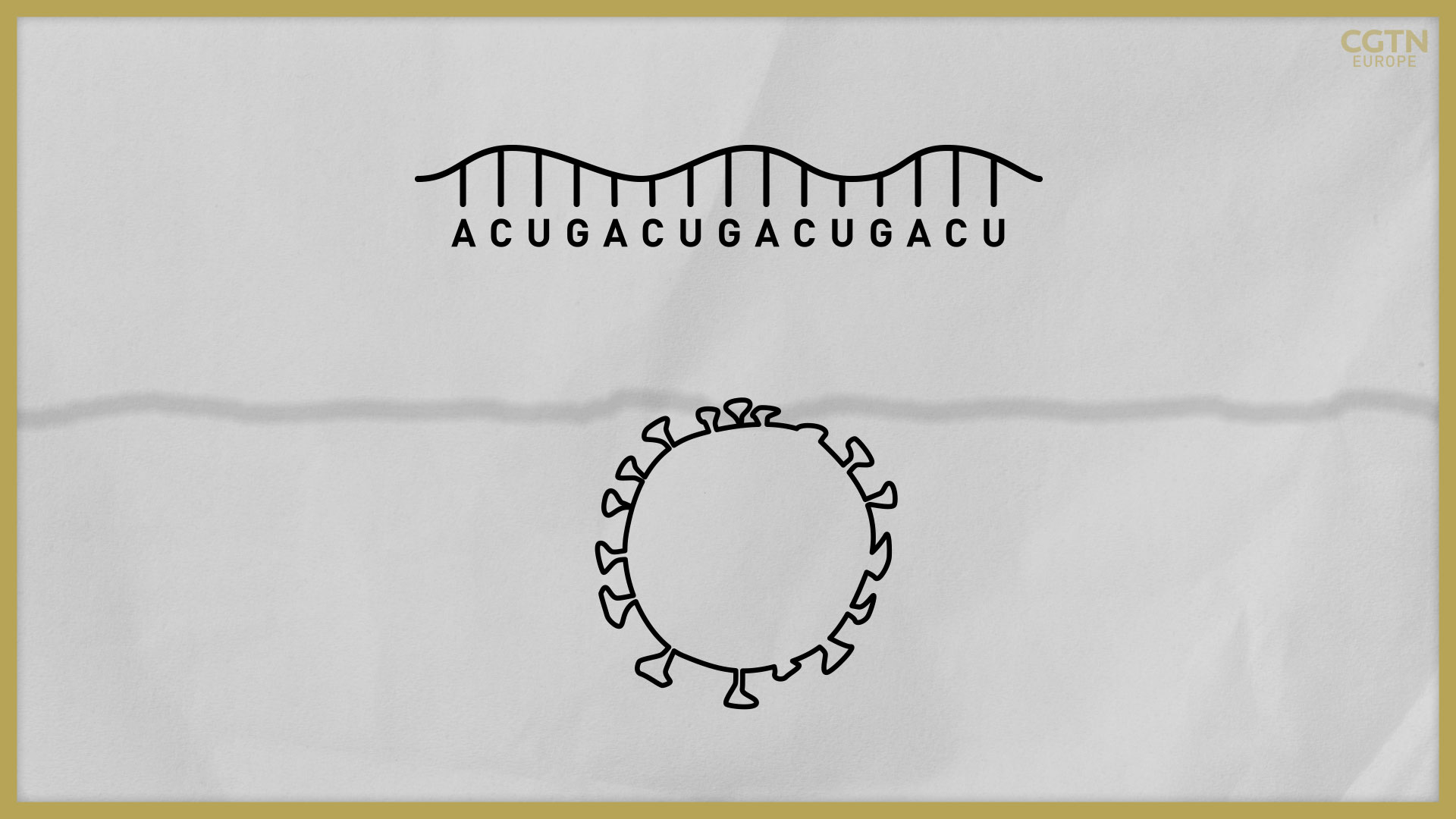 In recent weeks, the UK has been on high alert as a COVID-19 case surged was attributed to new variants of the virus spreading at much higher speeds.

One variant discovered in the UK, named B117, was described as "out of control" by the country's health minister, while the other variant found in the country originated in South Africa, where it has also been linked to a surge in cases.

Scientists say both these variants of the virus are also mutating, as viruses often do, but should this be a cause for concern? And why exactly is it that viruses have several mutations?

Watch the animation above to hear Mike Ryan's explanation.