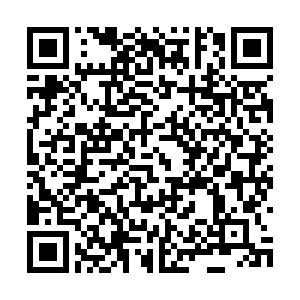 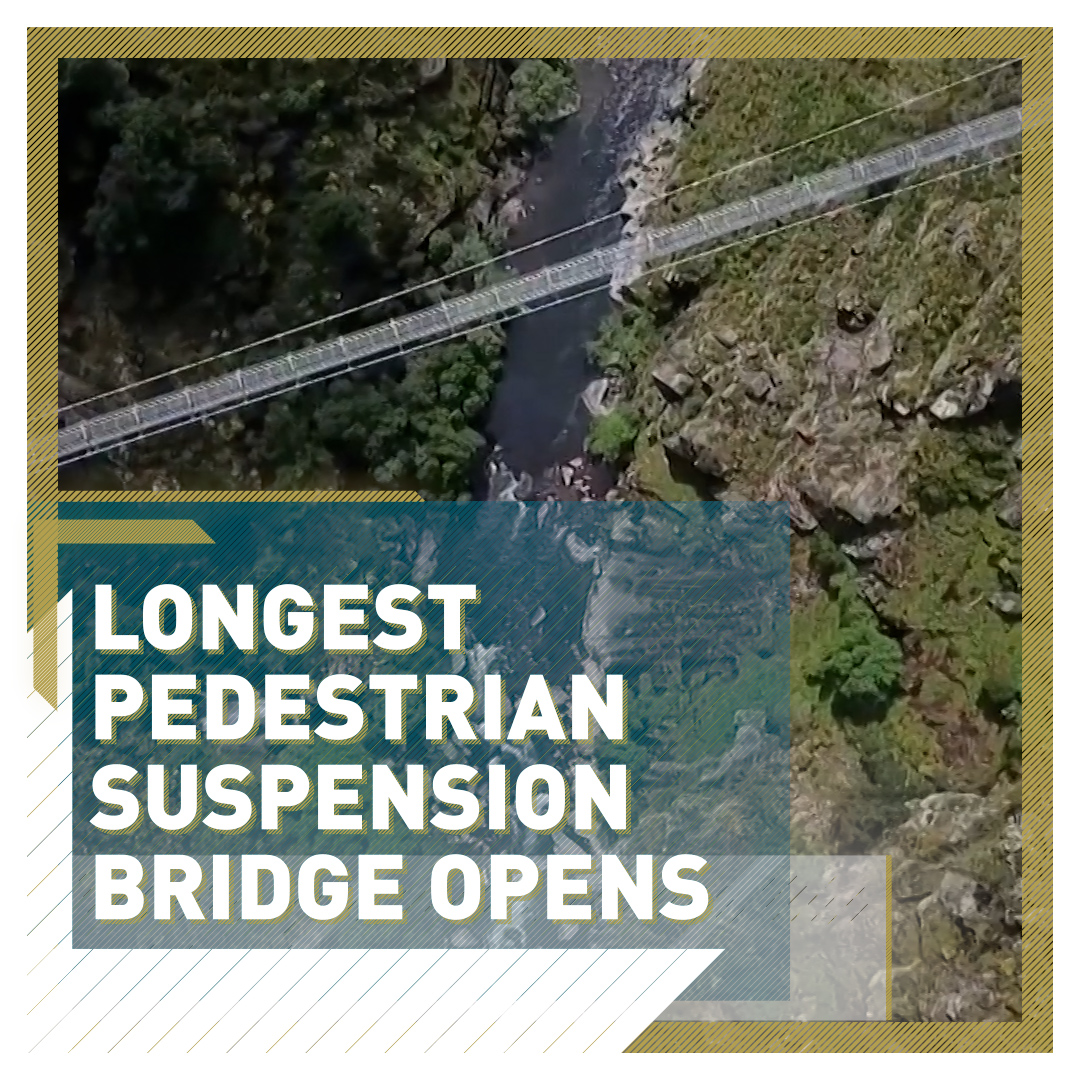 The longest pedestrian suspension bridge in the world has officially been opened to the public.

The bridge is situated inside Arouca Geopark in northern Portugal and hangs around 175 meters above the River Paiva. It's held up by steel cables and towers on each side.

It measures 516 meters long and surpasses the record of the longest suspension bridge in the world set in 2017 by the Charles Kuonen Bridge in the Swiss Alps, which measures 494 meters long.

Locals hope the structure, which cost $2.8m to build, will help revive tourism in the area after the COVID-19 pandemic.

Would you go across the bridge? Let us know on social media @CGTNEurope