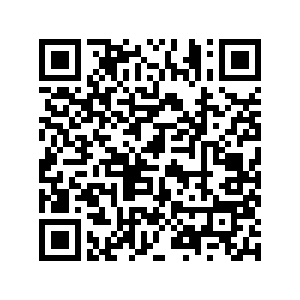 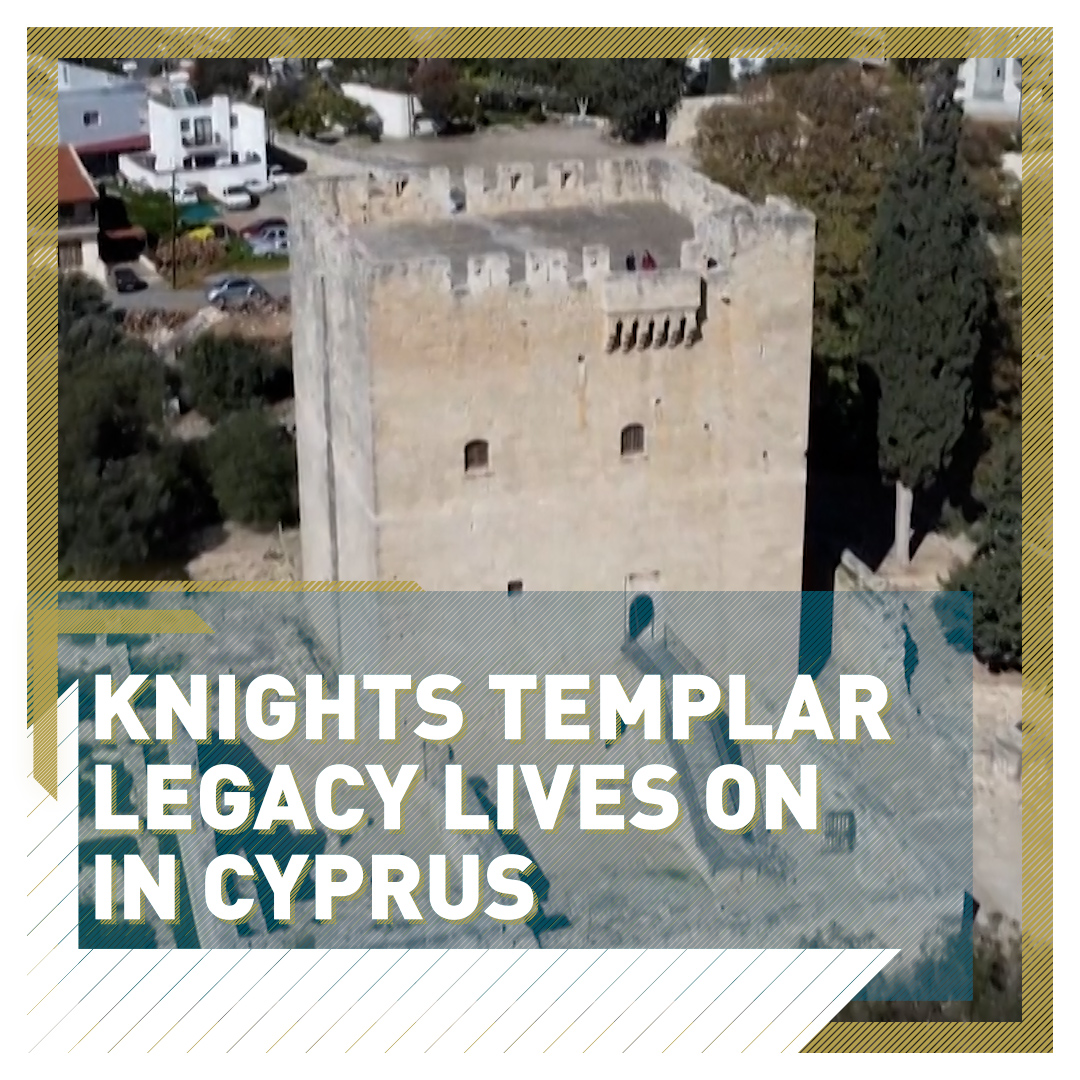 Tales of the Knights Templar are legend, but deep beneath a castle on Cyprus – an island once owned by the Crusader brotherhood – lies a legacy historians say still resonates today.

Down steep, narrow and uneven stone stairs in Limassol Castle is a low-vaulted room lined with the tombstones of medieval knights.

It is thought to be the chapel where England's King Richard the Lionheart was married, en route to the "Holy Land" in 1192.

"The architecture and the artefacts here reflect the broad history of Cyprus," said Elena Stylianou, a government archaeologist, brandishing a long Crusader-era sword, rusted and chipped but still sharp.

"Cyprus was a place that many outsiders wanted to capture and own."

The Cyprus Medieval Museum, now housed in the Mediterranean port city's castle, says that, while the main walls date from the 16th-century Ottoman period, they sit on far older foundations.

The vault is "probably a chapel of the primary fortifications of the Knights Templar" on Cyprus.

The Templars, an international army of elite warriors set up to guard European pilgrims traveling to Jerusalem, used the island as their headquarters to fight military campaigns authorized by the pope in the Holy Land, just over 100 kilometers to the southeast.

"The most lasting consequence of the conquest of Richard is that although Cyprus would change hands several times, it still has a European orientation ... and most Cypriots identify more with Europe than say they do with Asia and Africa," Coureas said.

"Thanks to its geographical position and its population, Cyprus is on the edge of Europe, but with strong links to the Middle East," he added.