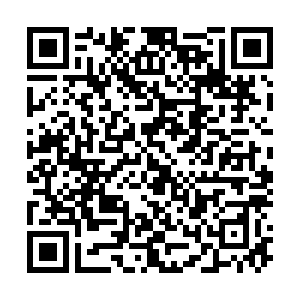 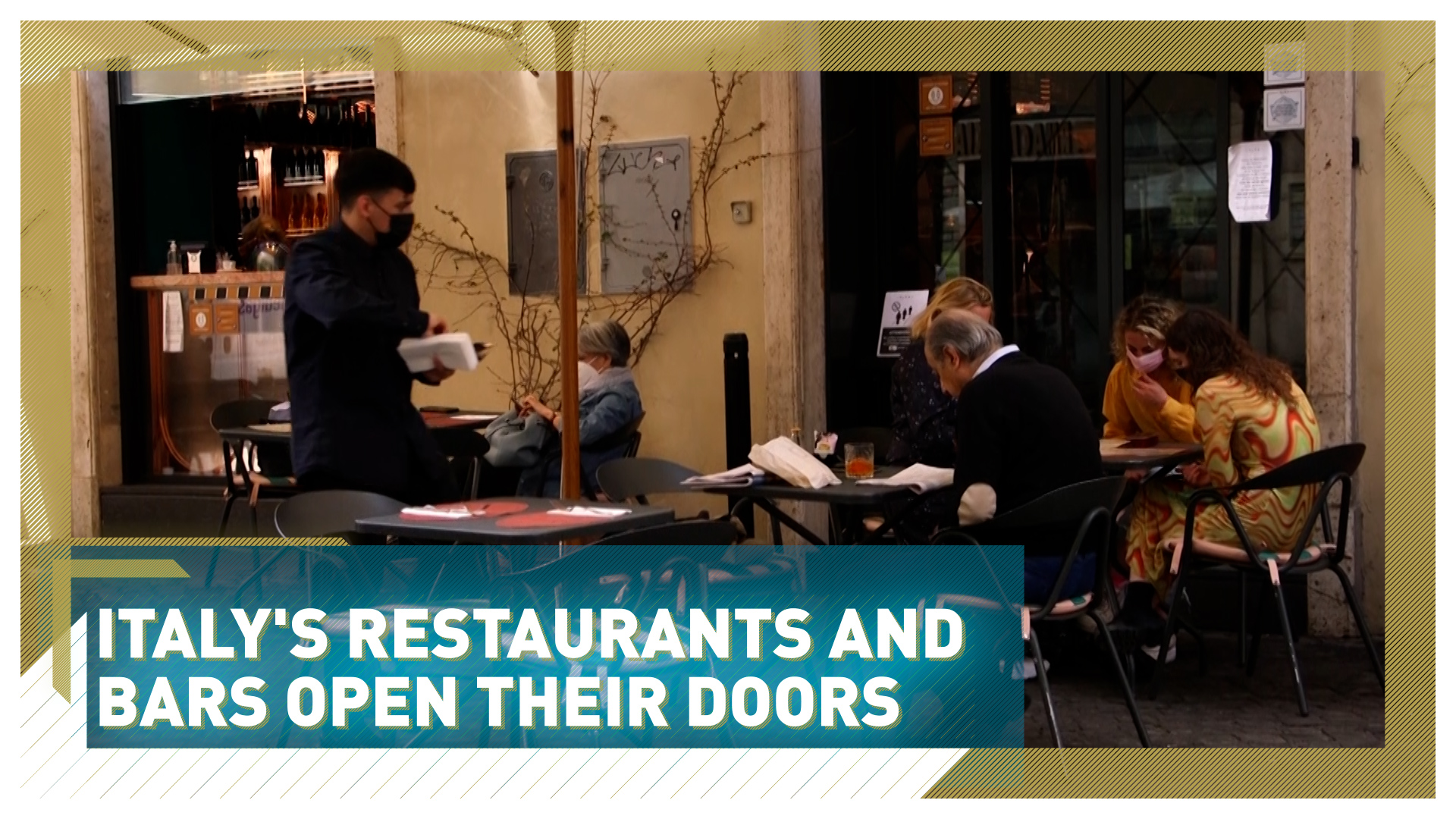 Restaurants and bars have reopened across Italy as the country eases long-standing COVID-19 restrictions.

For a second consecutive year Italy is pinning its hopes on a springtime re-start, reinstating "yellow zones," where the infection rate is low enough to ease restrictions.

Landmark sites such as the Colosseum and Pantheon have also re-opened, but only to a trickle of tourists.

Lorenzo Lisi is the owner of Rome's famous Pierluigi restaurant, which has been in business since 1938. He told CGTN Europe that there's never been a more difficult period: "Especially because we were the first country facing the pandemic and to realize we are the last ones coming out of it is very unsettling."

Almost all school classes have returned and theaters and cinemas have reopened, with limited numbers. Travel between yellow regions is also now allowed.

The manager of the Lazio Region, Paolo Giuntarelli, said it's a crucial day economically and culturally: "It is a very important moment for us, to have the possibility to host people again, because Rome in this season is beautiful."

Not all rules have been relaxed, at this stage the Draghi government says the national curfew at 10 p.m. will remain in place until at least mid-May.

Restaurant owners argue it is not feasible and are fighting to have it extended until 11 p.m..

Lisi added that "having to close at 10 p.m. means that we can only forecast one service to our clients, and only allows us to employ our waiters and our chefs for three hours of dinner service."

However, with an average of 15,000 new COVID cases each day and a stubbornly high daily death toll, Prime Minister Mario Draghi claimed a slow and steady reopening was the safest way forward.