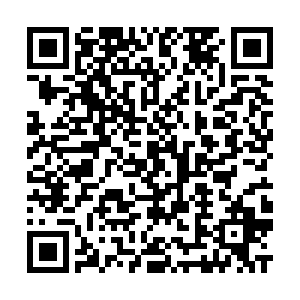 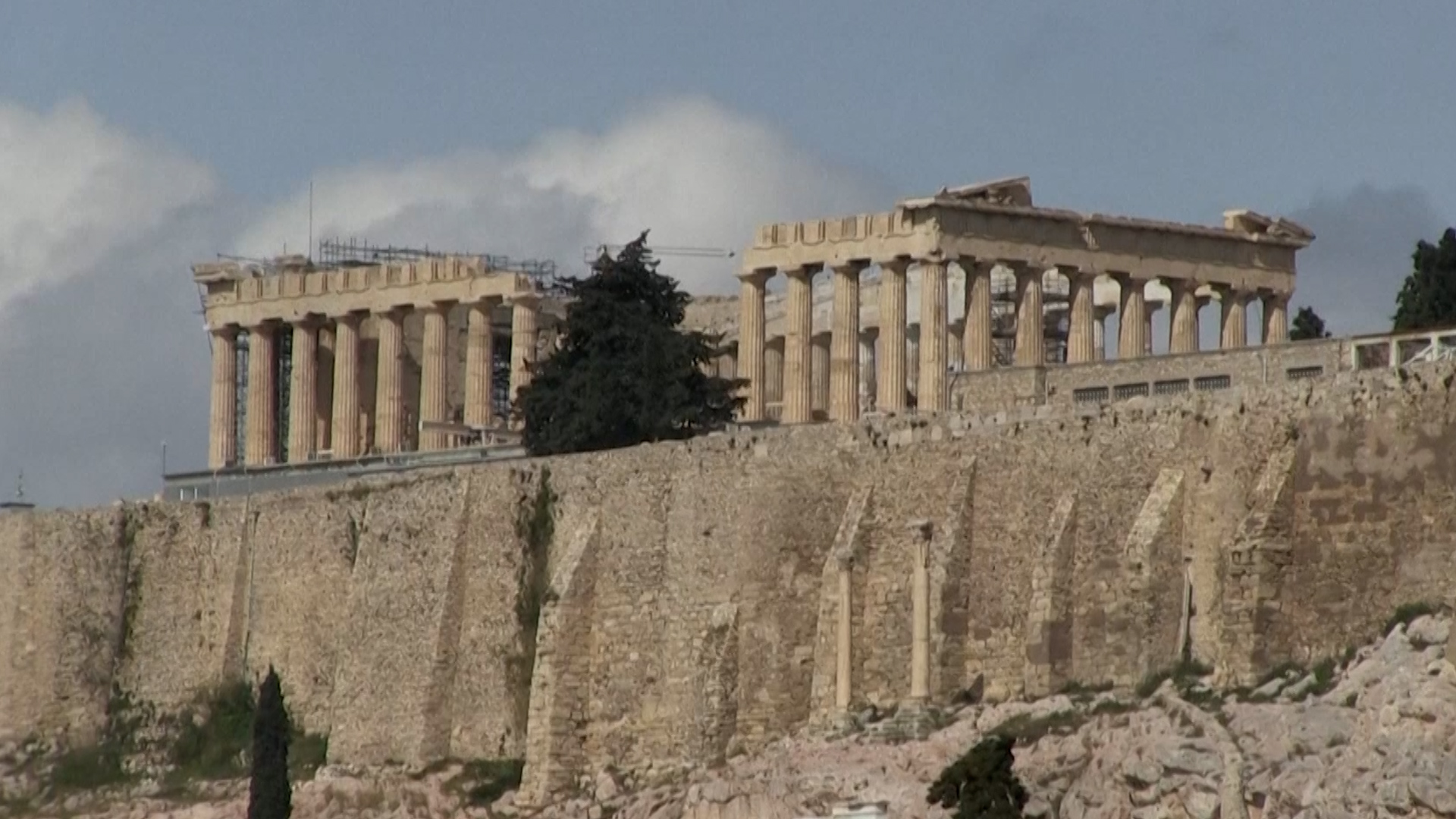 Greek officials say they want to boost investment from China to help the country's economy recover from the COVID-19 pandemic.

An online summit on Thursday brought together businesses from the two nations as Athens looks to play a bigger role in China's Belt and Road Initiative (BRI).

The BRI seeks to build trade and infrastructure routes along the old Silk Road and is Beijing's signature foreign policy.

Greece's minister of development and investments, Adonis Georgiadis, said his government wanted "to re-establish the strong relationship with China" before COVID-19.

"Of course, the pandemic slowed down the process, because it's still not possible to have mutual travel between Greece and China, but we want to reassure our counterparts that we are here to solve problems," Georgiadis said.

Beijing's highest-profile investment in the country involves state-backed shipping giant COSCO. It has invested hundreds of millions of dollars in developing Athens' Piraeus Port since 2009, helping turn it into the busiest in the Mediterranean.

As a member of the European Union, Greece is looking to serve as a launchpad and gateway for Chinese enterprises to access the EU.

Attitudes to Chinese investment have hardened though in some other parts of Europe. Companies such as telecoms giant Huawei have faced growing opposition in markets including France, Denmark and Poland.

"One thing to remember is both our peoples have ancient cultures and both governments have been cooperating for the past 10 to 15 years to strengthen ties," said Filiopoulos.

Aside from shipping and logistics, telecommunications and green energy are key areas investors are eyeing. As Greece looks to improve its environmental footprint, China's dominance in renewable energy manufacturing could prove useful.

Xu Haifeng is chairman of the Brussels-based Chinese Chamber of Commerce in the EU, which represents almost 1,000 businesses in the bloc.

Despite the pandemic, he said many investors were taking a longer view to investing in the region.

"In recent years, bilateral trade between China and Greece has also grown relatively fast. According to Chinese foreign ministry data, in 2019, Sino-Greek trade amounted to $8.46 billion – an increase of 19.8 percent compared with the previous year," Xu said.

"It is true that the COVID-19 pandemic has affected trade but we expect it to regain momentum once the pandemic is effectively over," he added.