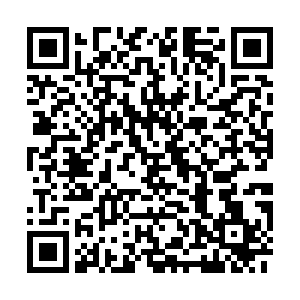 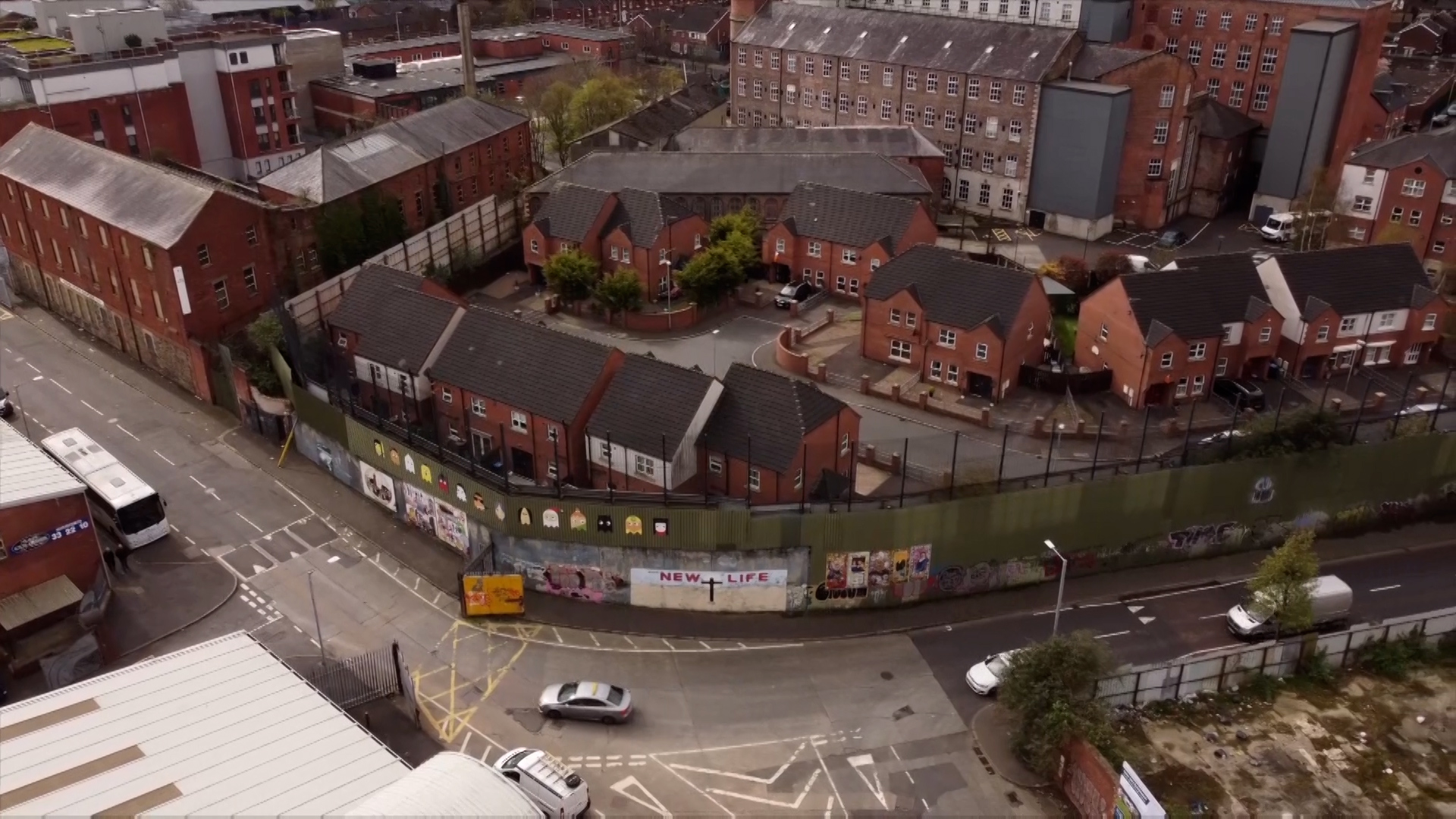 A fortnight of sporadic rioting in Belfast brought on by the Northern Ireland Protocol, London's solution to the Brexit impasse over the EU single market, has led church leaders to put on a united front and call for calm and respect for the fragility of the peace process.

There's no doubt the young loyalists who took to the streets, firebombed a city bus, and clashed with the police were expressing deep dissatisfaction with their apparent separation even further from the UK.

Unionists point to the trade difficulties across the Irish Sea compared with the ease of travel across the border into Ireland, an EU territory, and call it a betrayal.

It's seen as a time for stronger language and there are plenty in the Stormont Assembly ready to take a hard-line position.

"My message to Boris Johnson, is to recognize that he betrayed Northern Ireland," said Jim Allister, assembly member for the ultra-unionist Traditional Unionist Voice (TUV).

Church leaders have taken the unusual step of putting out a united condemnation of the violence and the forces behind it.

The Right Reverend David Bruce, Ireland's senior Presbyterian, said: "For 23 years we have been learning how to talk peaceably to each other since the Good Friday Agreement was signed.

"Street violence has the effect of being like a solvent that dissolves the glue of community cohesion and colors and shapes our ability to talk."

Brexit is undoubtedly the catalyst behind the rioting, young loyalists on one side and then the next week, the response from republican youths.

But Northern Ireland has come a long way since the Good Friday Agreement was signed in 1998 and there are frameworks and institutions in place to keep the talking going and frustration to a minimum.

Critics of the system say the sectarian politicians make good use of the deprivation in West Belfast so they have a ready fuse to light even if they go on to criticize the explosion in public.

"Those kids who are rioting," said Stephen Donnan-Dalzell, a local unionist author and community worker. "Where do they fit in? When you put a Molotov cocktail in their hand or a brick in their hand and say 'you're fighting for your tribe here,' and you get the feeling that you belong to something – that's the issue. And I don't think we're past that point yet."

The sustained absence of violence is not necessarily a peace process, but its supporters, the church, the community leaders, local businesses, say it opened a door for them.

In 23 years, Northern Ireland has come a long way, but that doesn't mean the sectarian extremists have packed up and gone home.