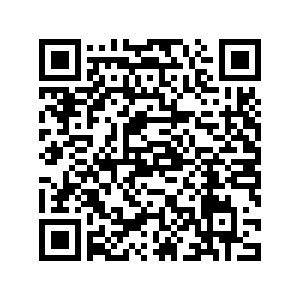 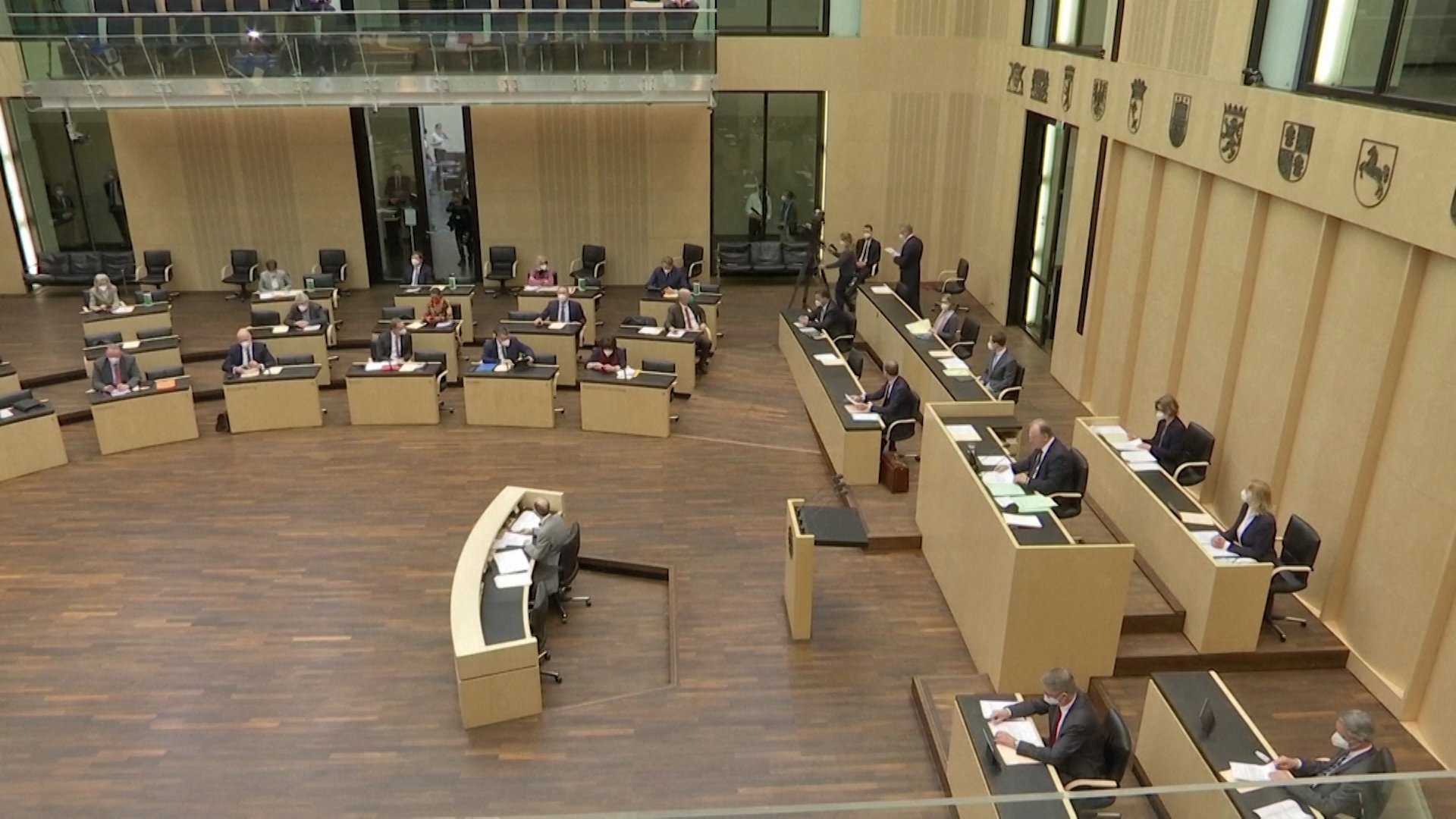 Germany's upper parliament has signed off on the controversial Infection Protection Act, which seeks to better control the nation's third wave of COVID-19 by putting power in the hands of the federal government.

The law keeps cities in lockdown if more than 100 infections per 100,000 residents are recorded over a week. Additionally, a night-time curfew could be added between 10 p.m. and 5 a.m..

"There is only one method that has been tried and tested and is effective. It is banal, but successful – reducing contacts."

In most parts of the nation, coronavirus cases have reached "critical" levels in recent weeks, meaning the effects of the law could be felt immediately once Germany's Federal President Frank-Walter Steinmeier signs the law into force.

Despite six months of non-stop restrictions, a majority of Germans have said more cohesive action is needed to combat the country's third wave of coronavirus. The number of new infections now averages more than 20,000 per day.

A slow vaccination campaign has not helped national morale either. Only 20 percent of the population has been offered at least one dose of a vaccine, although officials have promised everyone will be eligible by June.

Unlike previous points in the pandemic, politicians have been increasingly at odds over how strict restrictions should be.

A meeting between Chancellor Angela Merkel and 16 state leaders in March ended with lighter lockdown rules, but required places that recorded an uptick in cases to shut down again.

However, few state premiers have stuck to their promise and new COVID-19 infections have nearly doubled since that meeting.

The new law will effectively take away decision-making power from the 16 states and give the federal government in Berlin sweeping authority to ensure pandemic restrictions are being enforced properly.

Some state premiers have criticized the legislation, including the Hessen leader Volker Bouffier who is a member of Merkel's own party.

Opponents of the law clashed with police on Wednesday during protests outside parliament.