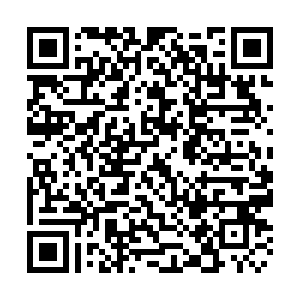 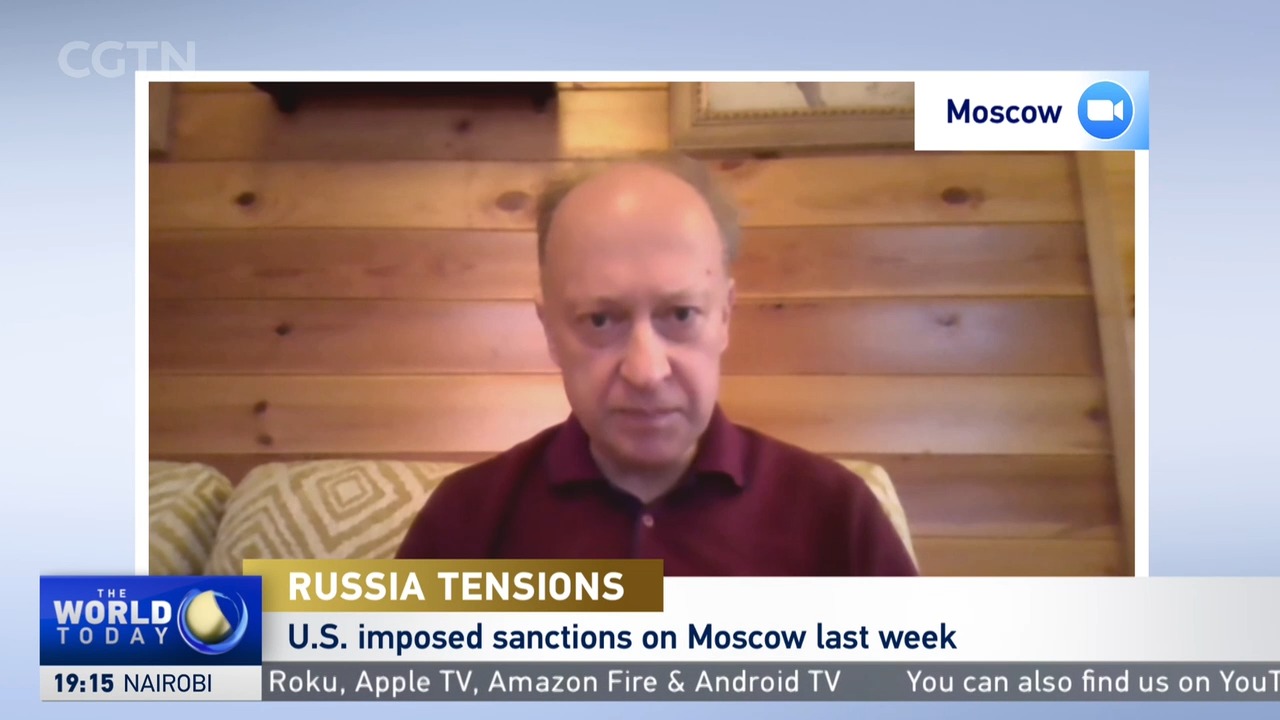 The European Union's top diplomat, Josep Borrell, has reiterated Western calls for Moscow to withdraw troops from its border with Ukraine, warning of a "dangerous" escalation of tensions in the region.

Moscow has claimed its military build-up is a temporary defensive exercise, but the move has alarmed Washington and the military alliance NATO.

In recent years, Russia-backed separatists and Ukrainian government forces have been locked in conflict in the east of the country.

"I think that probably the situation today is slightly better than it was a couple of days ago – I think that neither side has demonstrated a clear intention to escalate," said Andrey Kortunov, director general of the Russian International Affairs Council.

"But, of course, there is always a risk of what I would call an 'unintended escalation.' An escalation might result from a minor incident or incident from a collision or something like that. And definitely the danger is still there," he adds.

NATO member Turkey said last week the U.S. canceled plans to send two warships to the Black Sea, which would have been a sign of solidarity with Ukraine. 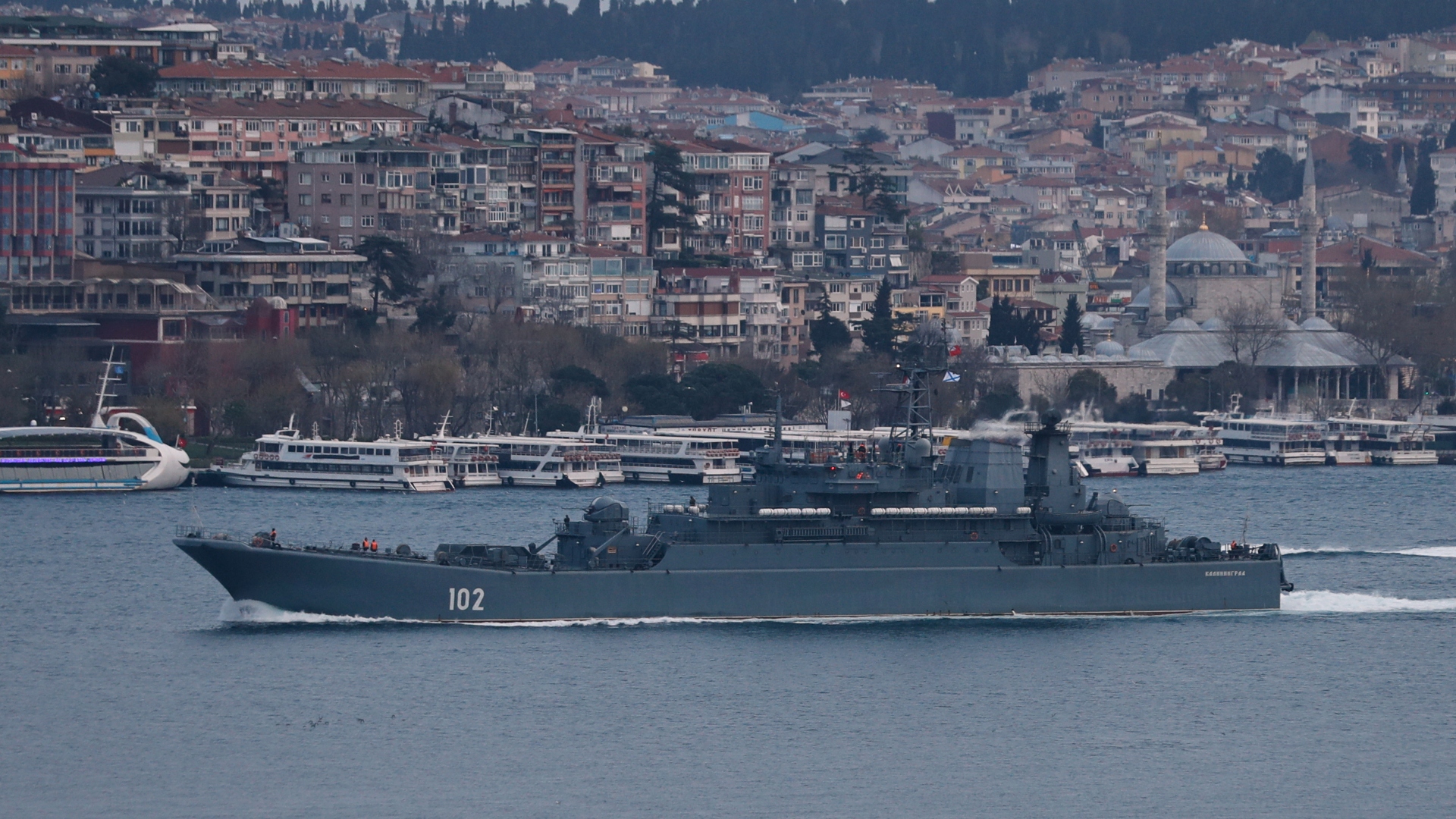 Russia is increasing its warship presence in the Black Sea. /Reuters/Murad Sezer

Russia is increasing its warship presence in the Black Sea. /Reuters/Murad Sezer

"Biden will not focus on this region too much because he has so many other things to take care of, and definitely his support even to Ukraine will be limited," said Kortunov.

"It might involve more arms transfers and support at the diplomatic level, but it's very unlikely that he would grant Ukraine a fast-track and get NATO [membership]."

Relations between Russia and Czechia have also fallen to their lowest point since the collapse of the Soviet Union in 1989.

Prague has expelled 18 of Russia's diplomats it suspects are linked to a 2014 explosion at a Czech ammunition depot, which killed two people.

In response, Moscow said on Sunday it was expelling 20 Czech diplomats.

"Usually, it's a kind of reciprocal action no matter whether these people are engaged in any subversive activities or not," according to Kortunov.