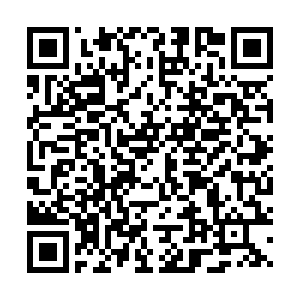 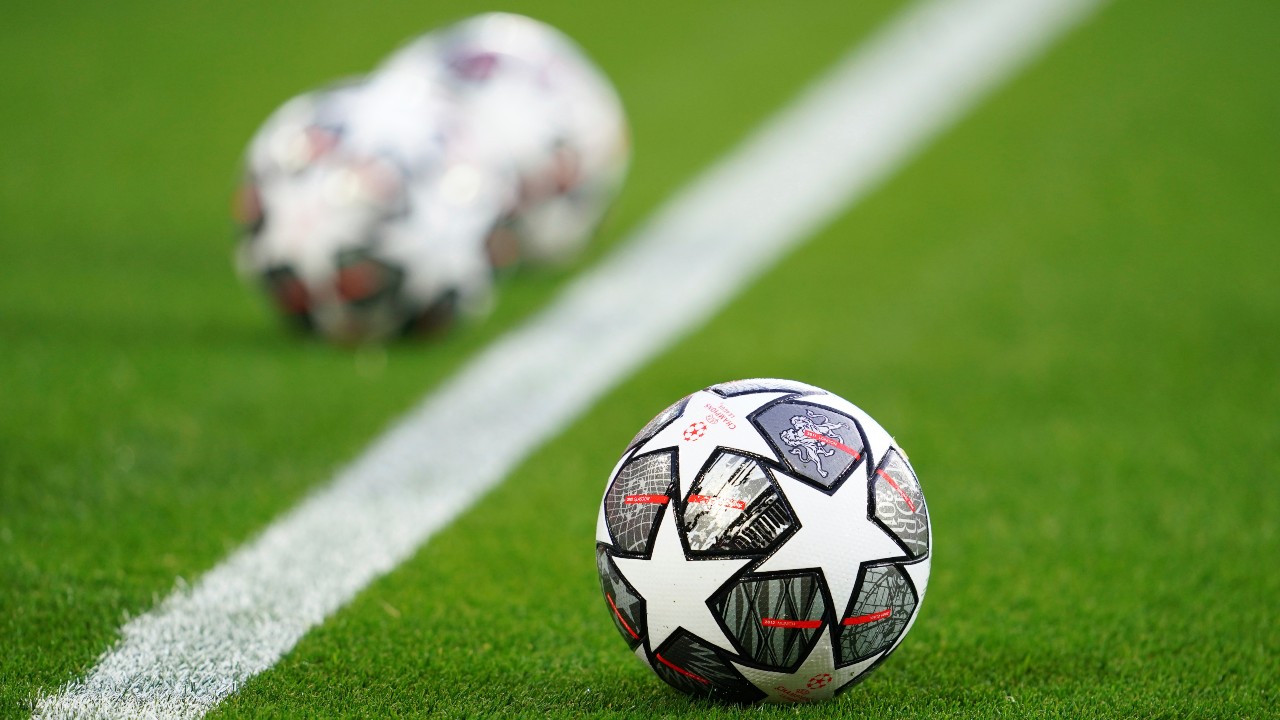 Europe's top football clubs have launched a breakaway Super League, starting what is certain to be a bitter battle for control of the game and its lucrative revenue.

Real Madrid, Manchester United and Juventus are among the 12 founding members of the new league, which is being opposed by Europe's football governing body, UEFA, which is threatening to ban all participants from domestic and international competition.

"The clubs concerned will be banned from playing in any other competition at domestic, European or world level and their players could be denied the opportunity to represent their national teams," the UEFA statement warned.

The other teams to sign up are Arsenal, Manchester City, Chelsea and Tottenham Hotspur from England, Barcelona and Atletico Madrid from Spain and with AC Milan and Inter Milan from Italy.

The Super League said it aimed to have 15 founding members and a 20-team league, with five other clubs qualifying each season.

The clubs would share a fund of 3.5 billion euros ($4.19 billion) to spend on infrastructure projects and to deal with the impact of the COVID-19 pandemic. The money would not be available to spend on players.

We will help football at every level and take it to its rightful place in the world
-  Florentino Perez, Real Madrid president

The League said it will make "solidarity payments" to the rest of European football, which will exceed those currently offered by UEFA and which "are expected to be in excess of 10 billion euros" over the 23-year commitment period the clubs have agreed.

"We will help football at every level and take it to its rightful place in the world. Football is the only global sport in the world, with more than 4 billion fans and our responsibility as big clubs is to respond to their desires," said Real Madrid president Florentino Perez, the first chairman of the Super League.

There has been no involvement from any French or German team, so far.

"We thank those clubs in other countries, especially the French and German clubs, who have refused to sign up to this," the UEFA statement read. "We call on all lovers of football, supporters and politicians, to join us in fighting against such a project if it were to be announced. This persistent self-interest of a few has been going on for too long. Enough is enough."

World football's governing body FIFA expressed its "disapproval to a 'closed European breakaway league' outside of the international football structures." 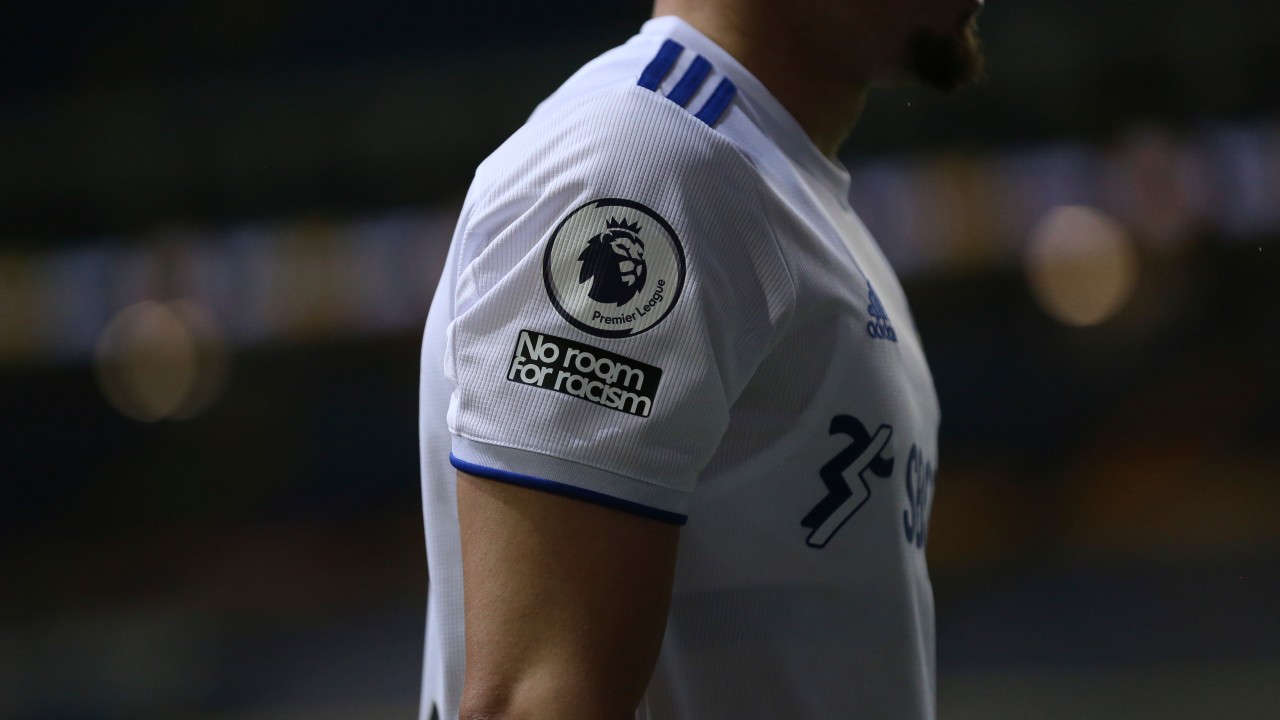 There have been reports of a breakaway European competition involving the continent's top teams for decades. Indeed, the 1992 reorganization and renaming of UEFA's top competition from the European Cup to the Champions League is seen by many as an early attempt to stave off such a split.

But in recent years, rumors have increased in regularity and scope. In October last year, the then president of Spanish club Barcelona, Josep Maria Bartomeu, said the club had accepted a proposal to join a breakaway league.

In January, Spanish league president Javier Tebas admitted that Real Madrid, Barcelona, Manchester United and Liverpool had been pushing for the project, but that other clubs in Spain and across the world opposed the idea.

Following the development, both FIFA and UEFA issued a stark warning to players involved in any such breakaway, adding they would ban anyone involved in it.

UEFA is due to sign off its own plans to expand and restructure the Champions League on Monday, which would mean 36 teams would be involved In the group stages, up from 32 currently.

But these fresh developments could have massive ramifications for the future of the competition as well as domestic leagues across the continent.