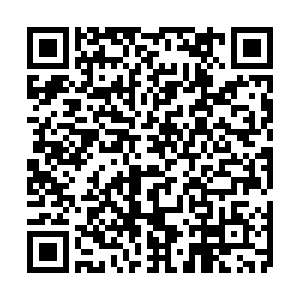 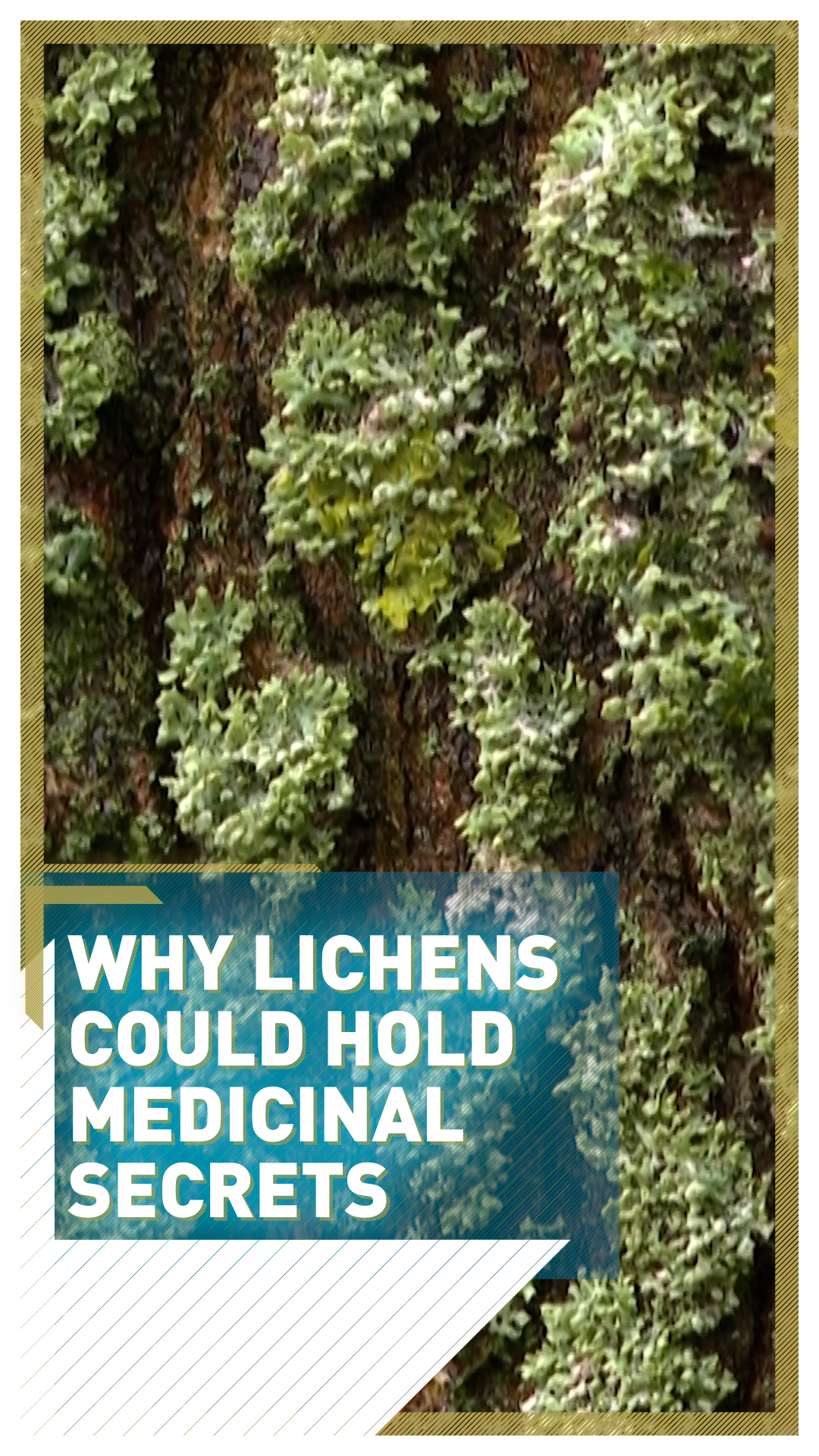 On the surface, lichens are small, indiscreet and insignificant, but scientists believe they could play an important role in the fight against climate change and pursuit of new medicines.

Lichens are a form of microalgae that live on trees all over the world and are notable by their ability to survive at temperatures between -60 + 70 degrees Celsius.

Scientists particularly interested in their ability to provide a natural indication of air quality, and lichen experts in France are studying them closely to find out more.

Lichenologist Joel Esnault explained one visible aspect of lichens' adaptation to conditions: "On roads where you have a lot of traffic and pollution, on the side of the traffic you have very few lichens, if any, and on the side that is opposite, you are going to have all the lichenic populations growing."

Lichens are also of interest to the medical community. There are 5,000 species of lichens in France alone and 20,000 across the world. Many are yet to be examined in detail.

Scientists believe they may have antibiotic properties that could help to create treatments for diseases and illnesses in humans.

"Lichens are organisms that do not grow rapidly and they are forced to defend themselves with their weapons, which are above all chemical weapons," explained Joel Boustie, a specialist in lichen chemistry at the University of Rennes.

"And it is these chemical molecules which serve as weapons which can be used for man, to fight against other organisms which are themselves pathogenic for man."

As scientists look for ways to protect the planet and eradicate life-threatening diseases, lichens could provide a natural solution.