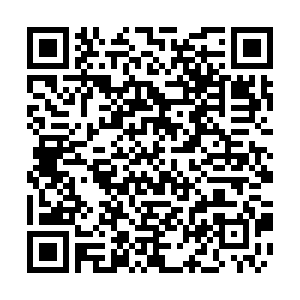 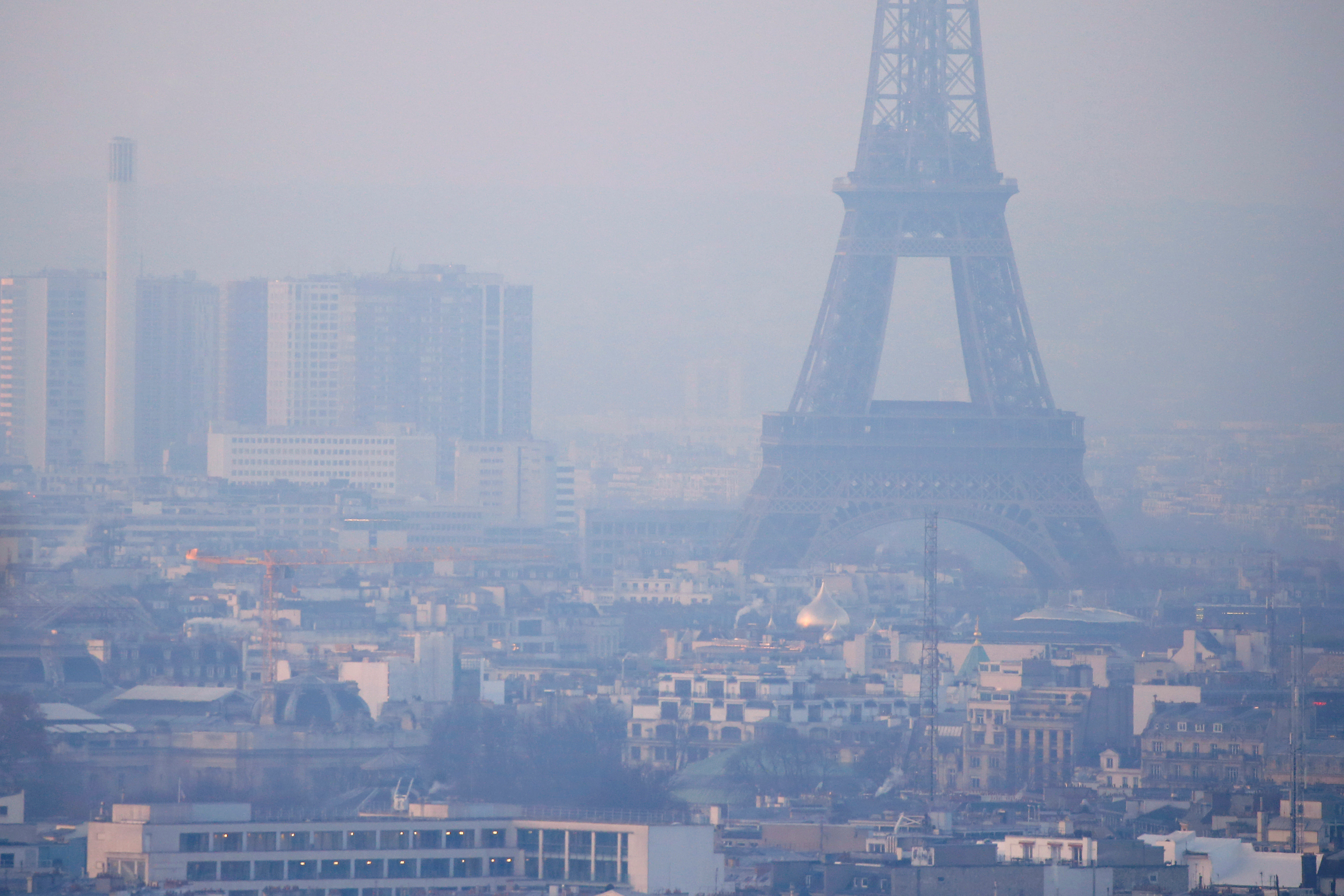 Offenders could receive jail sentences up to 10 years if ecocide bill is passed. /Gonzalo Fuentes/Reuters

Offenders could receive jail sentences up to 10 years if ecocide bill is passed. /Gonzalo Fuentes/Reuters

New environmental legislation in France could create an "ecocide" offense after the idea was passed by its lower house in parliament.

The French National Assembly approved the ecocide measure by 44 votes to 10 and it will, if it becomes law, apply to "the most serious cases of environmental damage at national level," said Environment Minister Barbara Pompili.

Transgressors will be liable to up to 10 years in prison and a fine of $5.4 million.

The Agenda: Electric cars – charging ahead?

French politicians are trying to push a series of new measures in a bid to tackle climate change. Pompili stressed that the draft bill was aimed at national events, such as the pollution of a French river.

"When we think of the attacks on the Amazon rainforest, that is not something we can tackle within our own laws," she said. The aim is to strengthen the sanctions available to deal with "serious and durable" cases of intentional pollution of water, air or soil.

Some right-wing MPs complained about moves towards punitive ecology. Julien Aubert of the Republicans voiced the "serious concerns" of companies facing "legal insecurity" created by such environmental justice measures.

MPs on the left judged the offense being debated insufficient to tackle the problem, highlighting that it will only apply in cases of intentional pollution and not to problems caused by negligence or recklessness.

Some opposition members complained that the very term "ecocide" was an "abuse of language," preferring a more straightforward offense of "attacking the environment."

The assembly also gave the green light to an offense of endangering the environment, on the model of endangering life, punishable by three years in prison and a $359,000 fine. The amount of a whole series of fines provided for by articles of the Environmental Code may also go up to $119,000.

The entire draft bill will go to the Assembly for a vote next month before heading to the upper house Senate.