Download
Electric cars: Charging ahead – The Agenda with Stephen Cole
The Agenda 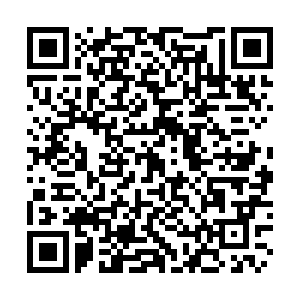 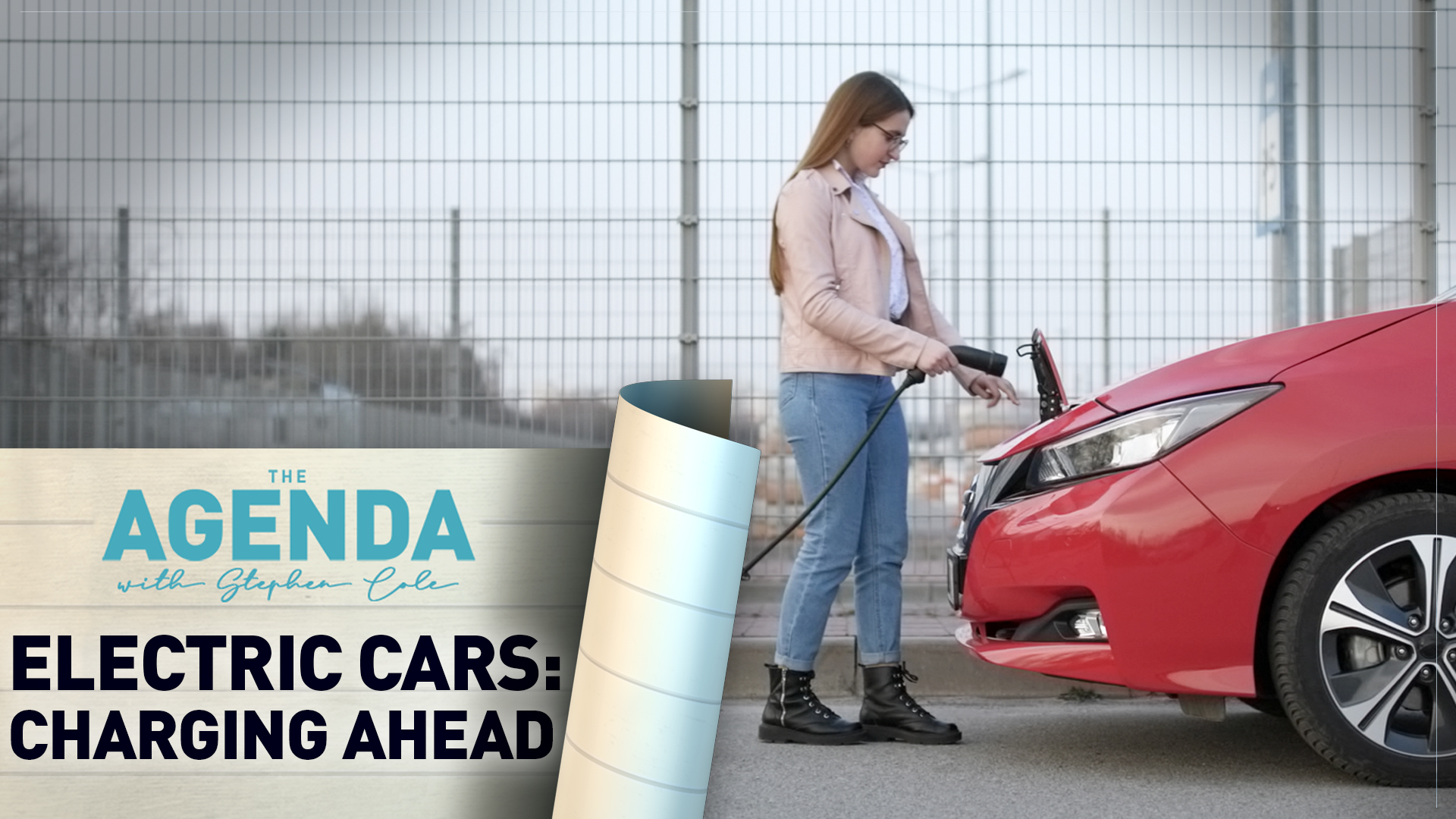 It's goodbye fuel stations and hello charging points – the electric car revolution is happening… and fast. Governments are announcing bans on petrol and diesel vehicles in cities while major manufacturers like Volvo, BMW and Ford have set themselves strict deadlines to fully electrify their fleet.

But is the world ready? The Agenda's Stephen Cole finds out whether Europe – and remote parts of the world – are prepared enough to facilitate such an accelerated change to the way we travel.

Bjorn Annwall is head of Volvo's Europe, Middle East and Africa (EMEA) region and newly-appointed Chief Financial Officer. He tells Stephen Cole how the Swedish car manufacturer plans to make electric-only vehicles by its 2030 deadline, as well as the challenge of convincing EV-hesitant consumers.

To accommodate the major changes involved in making the switch to electric-powered vehicles, current homes and buildings will need to be adopted. Jaap Burger is Senior Advisor to the Regulatory Assistance Project, which works to advance the transition towards clean and reliable energy sources and explains that the rate of growth for the electric car industry is reliant on sufficient investment in infrastructure.

There's a hidden cost in the electric car boom, and that's the potential harm to our environment from methods used to mine the necessary metals to power them. Gerard Barron is CEO and Chairman of DeepGreen (soon to be known as The Metals Company) which recovers these metals from the ocean floor instead of on land. He believes there are enough on the seabed to power a global electric transport system.