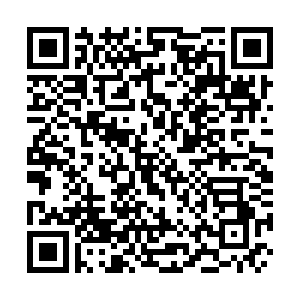 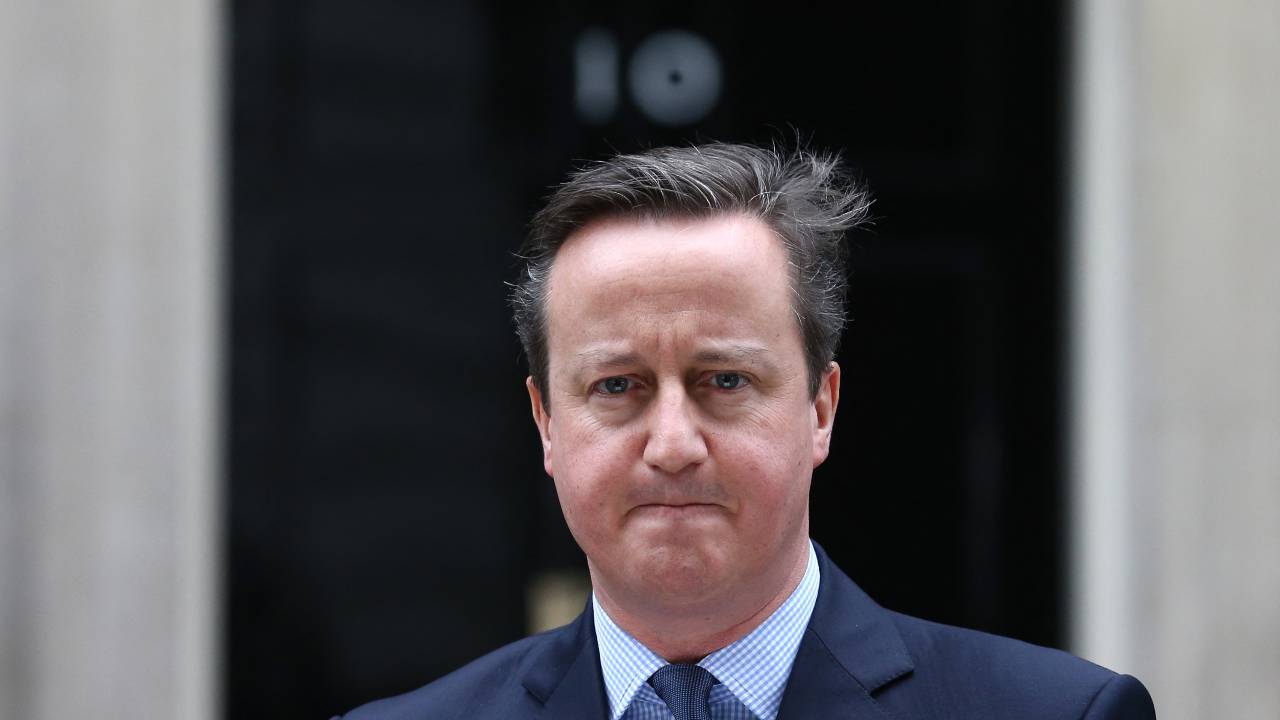 An independent investigation into lobbying has been launched by the UK government in the wake of a growing row over former Prime Minister David Cameron's activities on behalf of a now-insolvent finance firm.

There is no suggestion the former Conservative Party leader has done anything illegal, but the issue has raised questions over how companies use paid lobbying to gain access to ministers.

Cameron – UK Prime Minister from 2010-2016 – became an adviser to Greensill Capital after leaving office. The firm is run by Australian banker Lex Greensill, an adviser to Cameron while he was prime minister.

The Financial Times and The Sunday Times newspapers have reported that Cameron contacted ministers directly to lobby on behalf of the firm. Cameron is said to have sent text messages to finance minister Chancellor Rishi Sunak and arranged a private drink between Greensill and Health Secretary Matt Hancock.

Cameron was first asked for comment on the allegations on March 12 and responded for the first time on Sunday, insisting he had not broken any rules but accepted that his communication with government should have been conducted formally.

The UK's Treasury – the government's economic and finance ministry – said Cameron contacted Sunak and two other ministers in the department to ask if Greensill could access the government's COVID-19 loan schemes at the start of the pandemic.

Prime Minister Boris Johnson's spokesman said he is launching the review to "ensure government is completely transparent about such activities."

"The Cabinet Office is commissioning an independent review on behalf of the prime minister to establish the development and use of supply chain finance and associated activities in government and the role Greensill played in those," he told reporters. 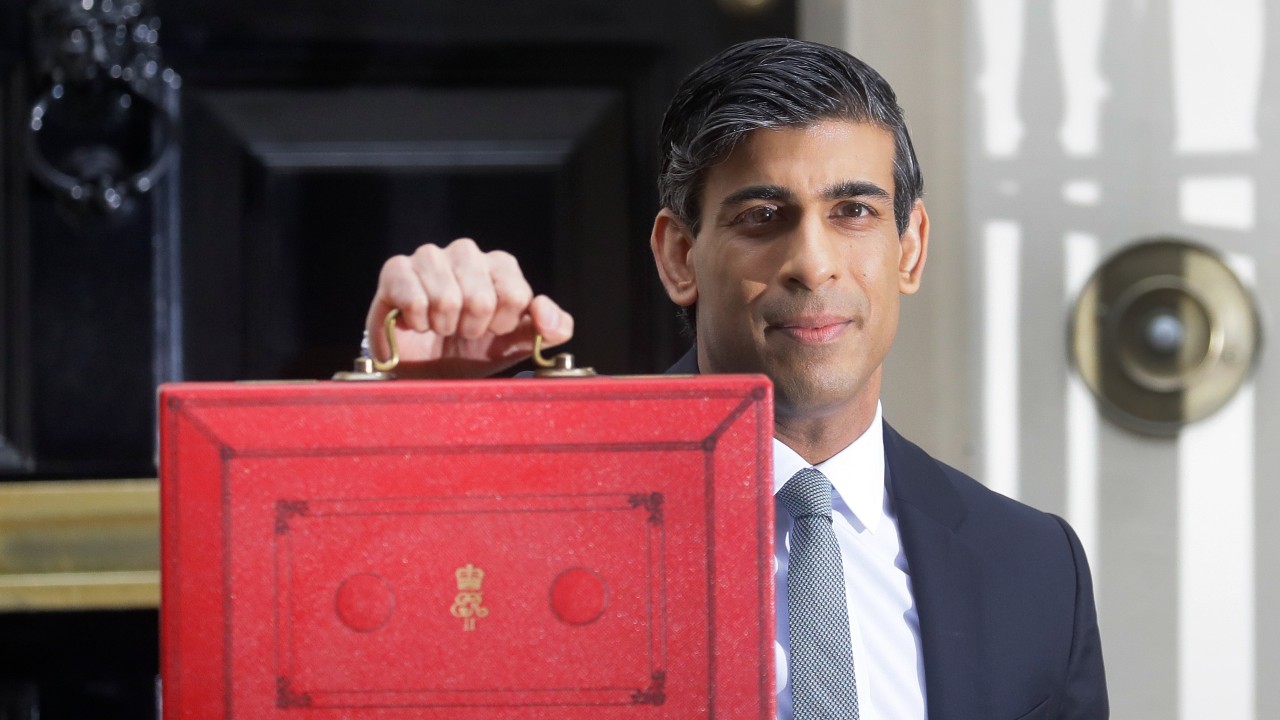 UK finance minister Rishi Sunak is said to have received text messages from Cameron on behalf of the now-insolvent finance firm. /Kirsty Wigglesworth/AP

UK finance minister Rishi Sunak is said to have received text messages from Cameron on behalf of the now-insolvent finance firm. /Kirsty Wigglesworth/AP

The review will examine how contracts were secured and business representatives engaged with government. It will be led by legal expert Nigel Boardman, a former non-executive board member of the Department for Business, Energy and Industrial Strategy (BEIS).

Cameron pointed out that the outcome of the discussions on Greensill's proposals regarding a loan were not taken up and that his interventions had not led to a change in the government's approach.

In a statement to the Press Association news agency, he said: "There are important lessons to be learnt. As a former prime minister, I accept that communications with government need to be done through only the most formal of channels, so there can be no room for misinterpretation."

Lobbying, by individuals, businesses, charities and trade unions, is an established part of democracy. Former ministers have long swelled the ranks of lobbyists after their retirement from politics, with  former Labour Prime Minister Tony Blair reportedly having made millions advising foreign governments and multinational firms before winding down his commercial ventures in 2016.