Download
European PhD researchers could be priced out of the UK
F. Della Penna and G. Carbonaro 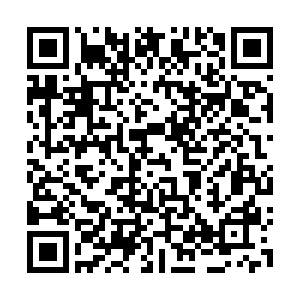 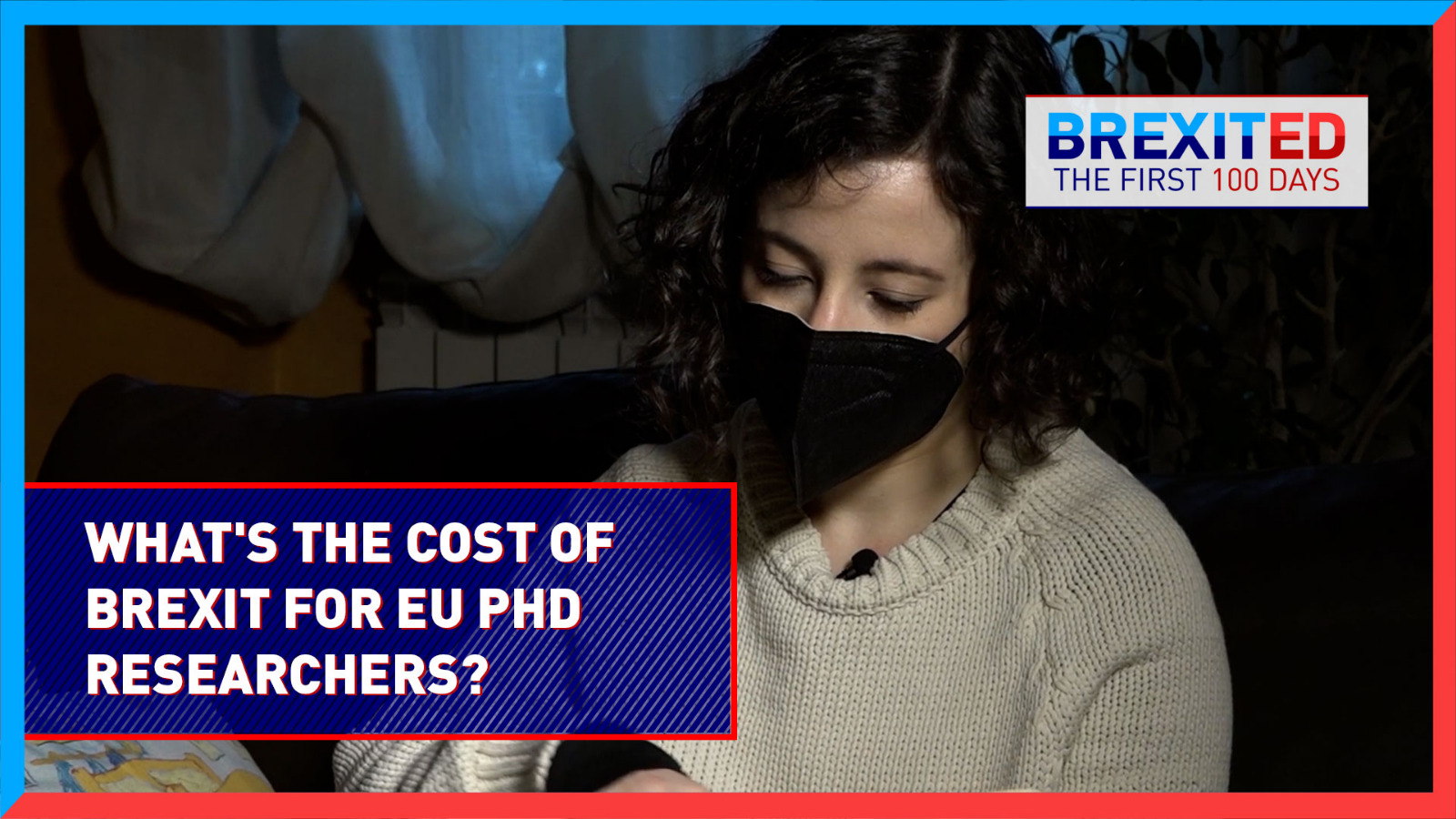 Martina Rotolo moved from Italy to the UK two years ago, to follow her dream of studying urban planning at the prestigious London School of Economics in the country's capital.

She loved the course and found a real passion in the subject, which is hardly covered in Italian universities. So after finishing her Masters degree, she set her mind on continuing her studies with a PhD in the UK.

But in between Rotolo and her vision of her future came a huge obstacle: Brexit.

"I still remember in 2016 when there were the exit polls of the Brexit referendum, and for me it was a tragedy," says Rotolo, who is now back to her hometown of Atessa, in the region of Abruzzo.

Rotolo is now looking for PhD applications in the UK, but she's concerned about the new challenges posed by Brexit: most importantly, the higher university fees European students now have to pay as 'overseas students.'

"The European students who decided to do a doctorate in England in the pre-Brexit era without the help of a scholarship had to pay the same fees as the English students, the maximum you could get to pay was about 4,000 pounds [$5,500]," explains Rotolo. 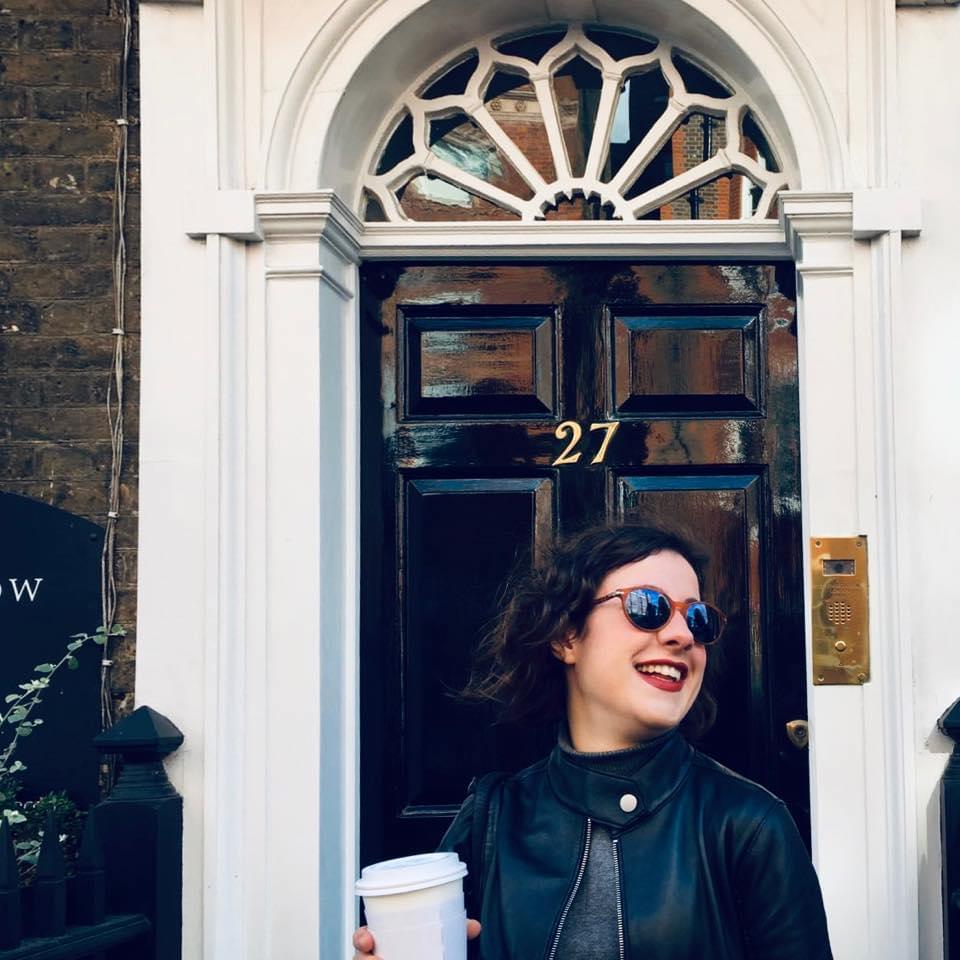 Rotolo is worried she will not be able to afford student fees that are now applicable after the UK left the EU. /Martina Rotolo/Facebook

Rotolo is worried she will not be able to afford student fees that are now applicable after the UK left the EU. /Martina Rotolo/Facebook

While Rotolo was aware competition was always fierce to be admitted into a PhD program in the UK, she thinks that now, even if she was chosen as the right candidate, she wouldn't be able to afford to pay the fee required to support her studies without obtaining a scholarship.

"And then there is another problem, which is that since Brexit European students are no longer allowed to apply for loans – the British government does not offer this possibility to Europeans in the post-Brexit period," she explains.

Rotolo's hopes are all hanging on the chance of getting a scholarship. "I am currently doing applications and...let's see how it goes." 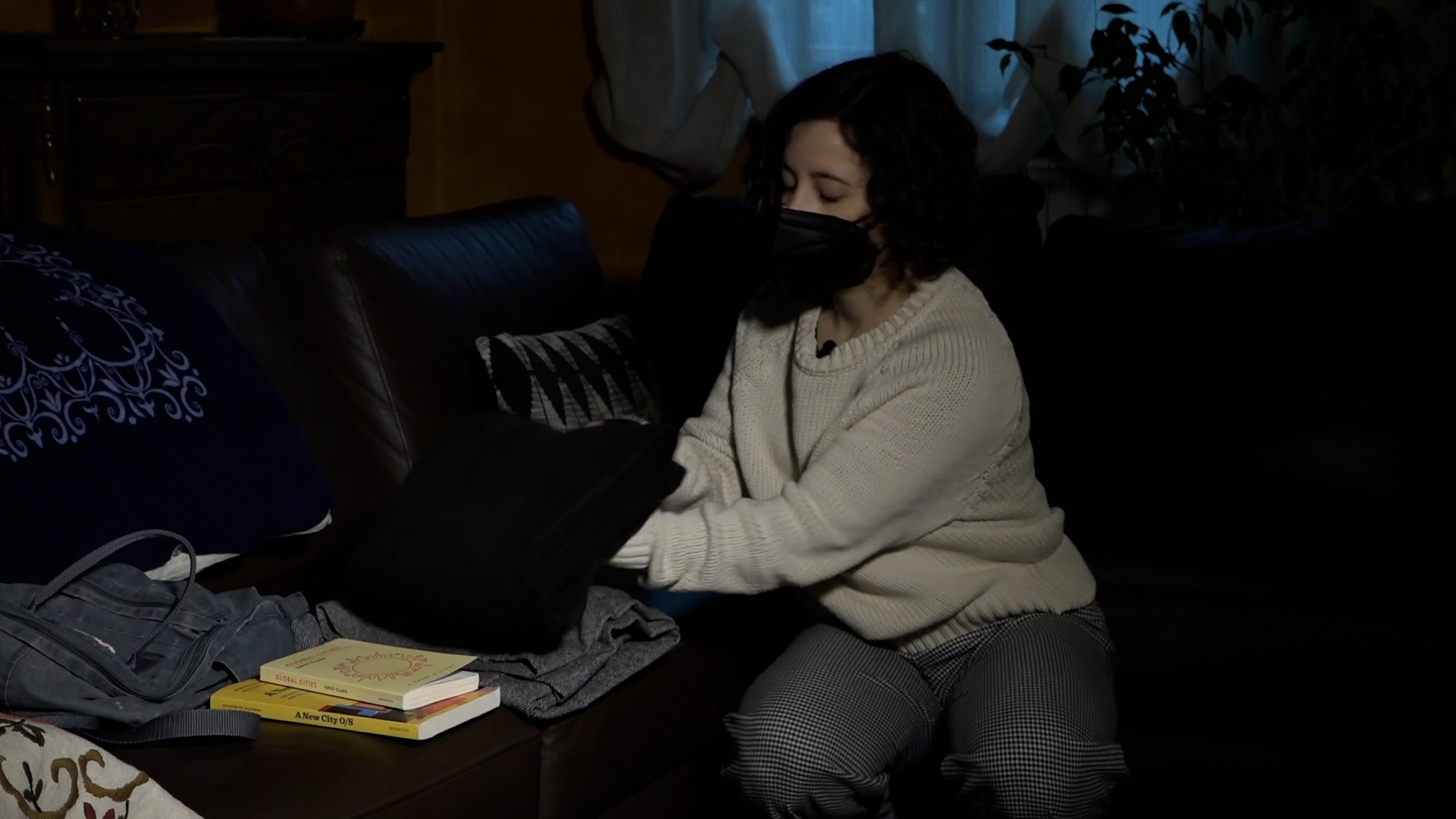 Rotolo is planning to head back to the UK soon and hope to get a scholarship for a PhD. /CGTN Europe

Rotolo is planning to head back to the UK soon and hope to get a scholarship for a PhD. /CGTN Europe

According to the British Council, more than 16,000 Italian students study in the UK annually. This number was constantly growing, year on year, until 2020. What the future holds might be a bleaker version of the many opportunities Italian and European students have experienced until now.

"I certainly think that many kids – not necessarily my generation, but younger – have always seen the opportunity to live in London, to study in London as a great opportunity to grow up," says Rotolo.

"I think this has become more difficult with Brexit precisely because of the cost it imposes on families and students. Also the idea of having to go to England with a visa is something that is far away from what we could ever have imagined."