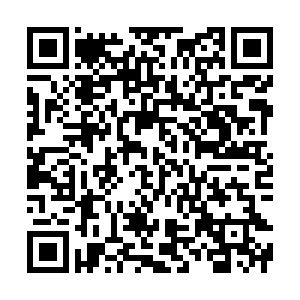 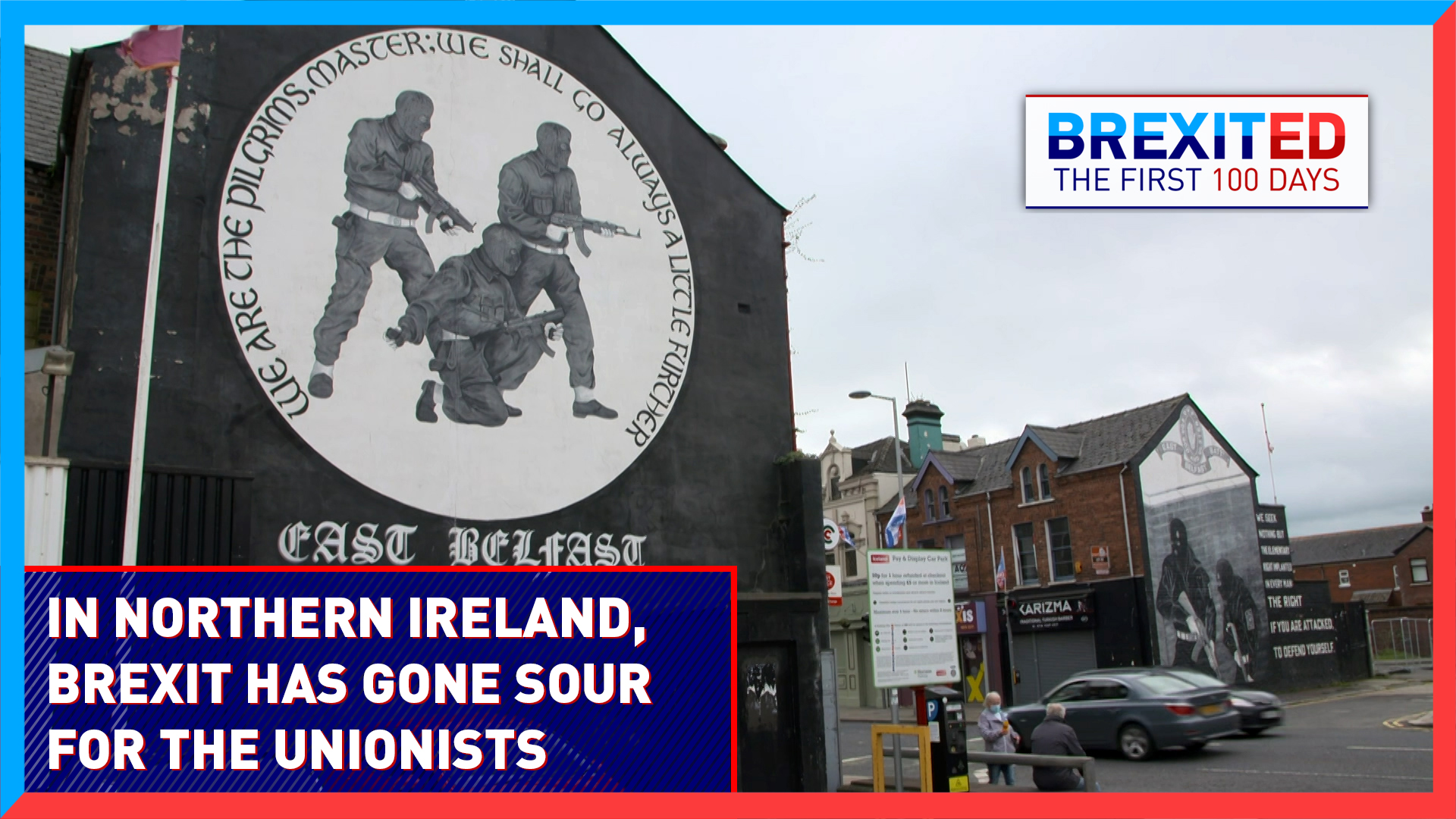 In Northern Ireland, Brexit is turning sour for the unionists, they see a new border in the Irish sea, which is restricting trade and stretching their links with the UK and they don't like it.

The object of their anger is generally Prime Minister Boris Johnson, who they believe sold them out with the Protocol agreement with Brussels.

But they're also concerned that Republicans in Northern Ireland will use this to strengthen ties with Dublin and even push at the parameters of the United Kingdom.

Tour guide Paul Donnelly shows tourists around the militant murals in Belfast, taking in the giant "peace wall" that separates protestant and catholic communities in the city. He points out that even with the Good Friday Agreement, the wall stays up and no one's painting over the murals.

"On the broader psychology of our two main communities," he says. "The past is incredibly important. There's a sense that history has not yet reached its conclusion. And that continually takes us back to the remainders of the past, because people don't want to lose the energy and dynamic of their political campaign."

In other words, the potential for political deterioration is never far away.

Some republicans are flagging up the independence movement in Scotland, galvanizing interest in their corner of the UK. 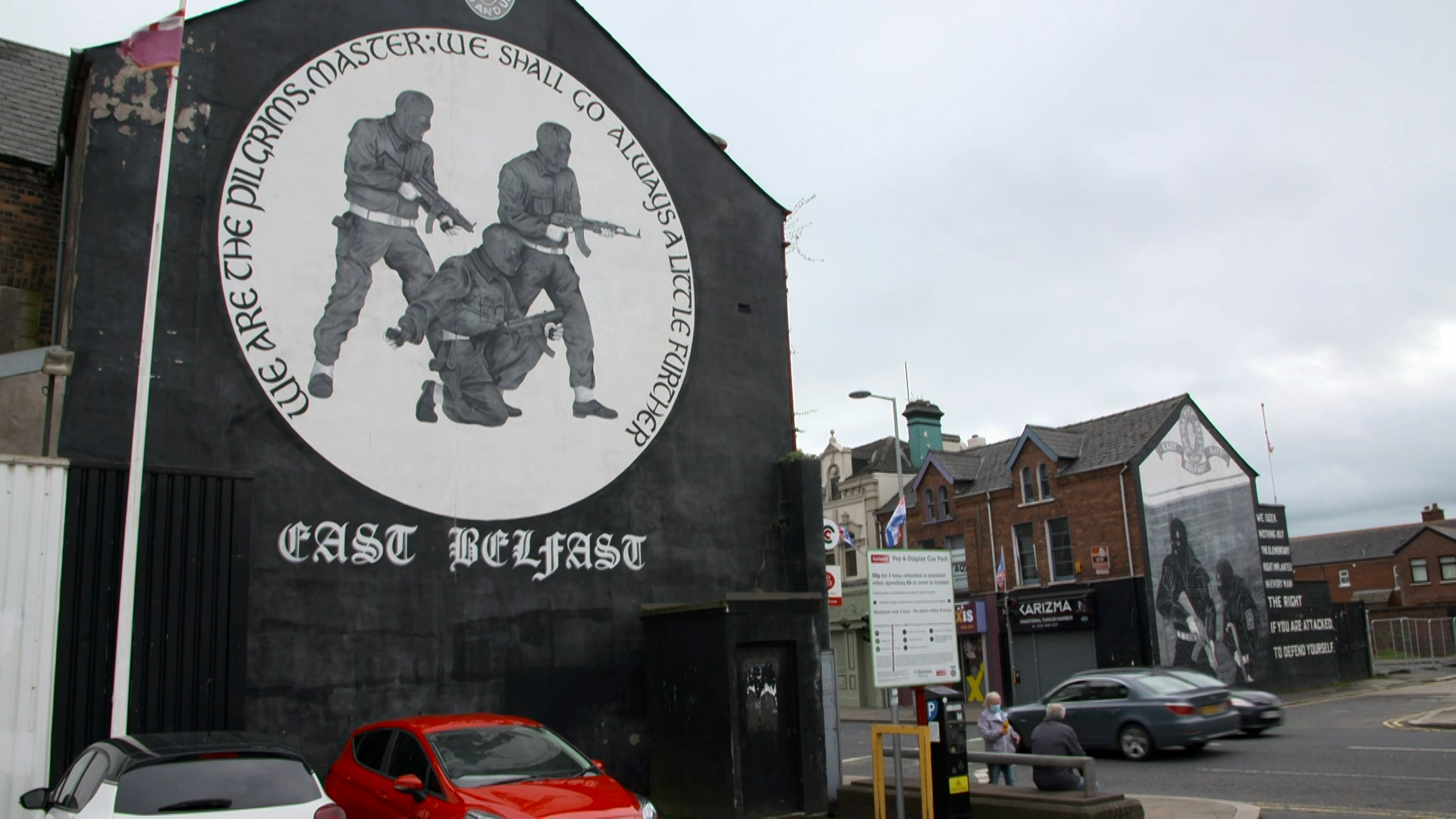 A moral depicting the troubles in Belfast, Northern Ireland. /CGTN

A moral depicting the troubles in Belfast, Northern Ireland. /CGTN

Bill White is a pollster in Belfast. "They're indirectly supporting Scottish independence," he says, "as a way of keeping the debate here in Northern Ireland going."

Certainly in Edinburgh the independence platform is serving the Scottish National Party well, but the UK is a deeply complicated constitutional structure with internal borders, devolved governments, health and security services. It's a complex cart to topple over.

Nicola McEwen from Edinburgh University says Brexit has forced the UK to look inward at its different parts.

"What's not yet clear," she says, "is the extent to which the UK government is able and willing to celebrate its diversity, to celebrate the fact that there are different governments with different mandates operating within the United Kingdom."

It's still a long shot, but the same team that triumphed in the referendum with "take back control" is now in government and having to "war game" similar sentiments gathering steam across the UK, in Scotland, Northern Ireland and to lesser extent even in Wales.

Along the peace wall in Belfast the gates are locked shut at night. Even after the Good Friday Agreement, it's still considered sensible to close the access between catholics and protestants in the hours of darkness.

The unionists are frustrated that Brexit has disrupted their trade links with the UK mainland and they blame Johnson for the rules that cause this. The republicans have kept their soft border with Ireland and are talking about closer links with Dublin.

Twenty years of peace has been welcomed in Northern Ireland but those who lived through the "Troubles" have little doubt the old agendas have never really gone away.