Download
Is deep-sea mining a threat to our oceans or the secret to a greener planet?
Alec Fenn 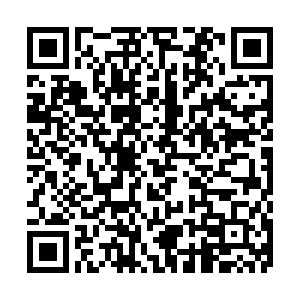 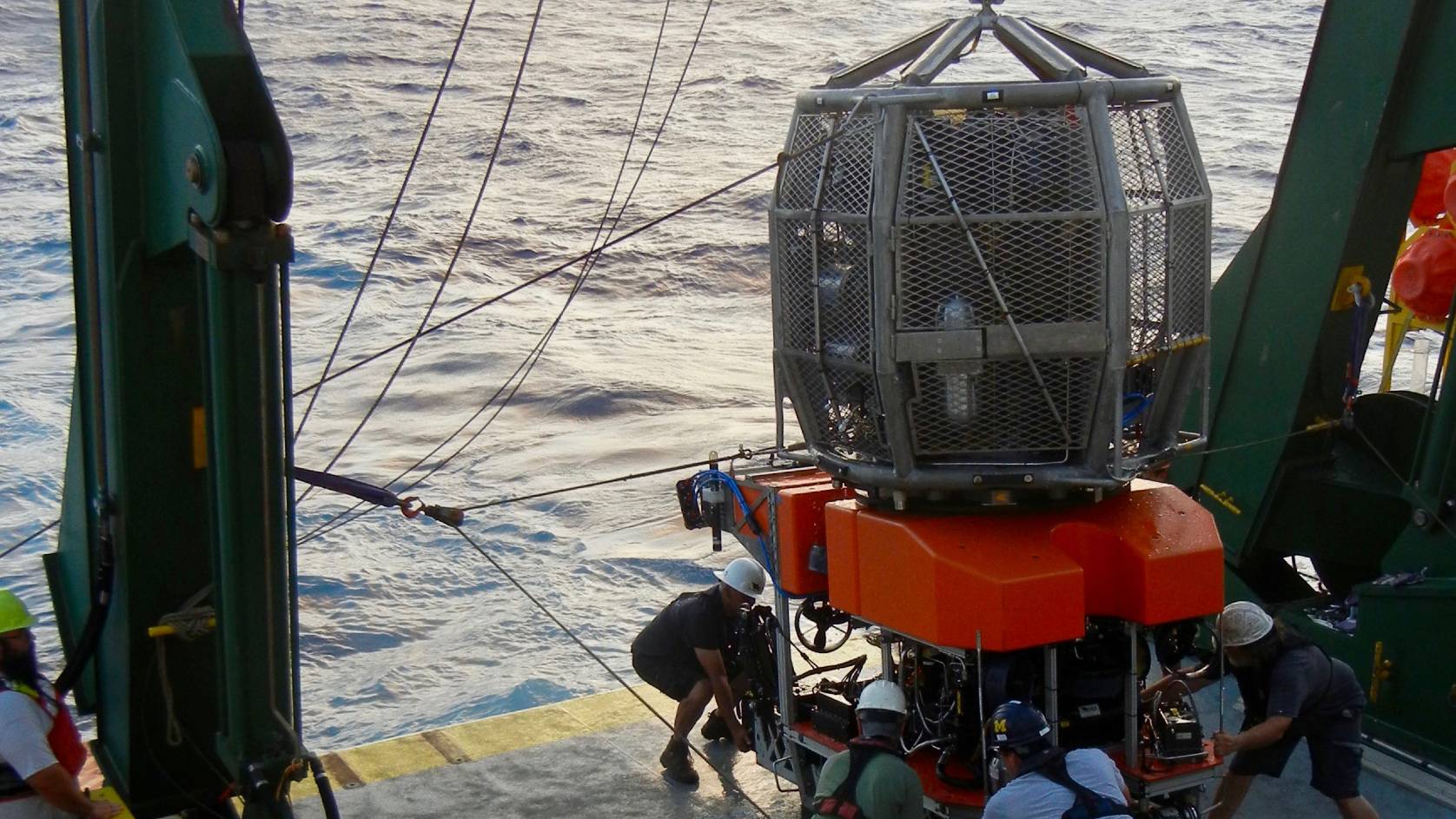 In 2018 an international team of scientists scoured the ocean floor in an area of the Pacific Ocean where deep sea mining companies want to dig for minerals. /NOAA

In 2018 an international team of scientists scoured the ocean floor in an area of the Pacific Ocean where deep sea mining companies want to dig for minerals. /NOAA

On March 30, four global companies announced they wouldn't use materials sourced from deep-sea mining in their products and supply chains or fund research into the practice.

But deep-sea mining companies are still pushing ahead with plans to scrape minerals from the ocean floor and sell them to companies making smartphones and cars.

These companies also claim the minerals are vital for the development of green technologies that will reduce carbon emissions and help to save the planet from a climate disaster.

CGTN Europe finds out exactly what deep sea mining is, why environmental groups fear it could cause an ecological disaster and when countries could start digging on the ocean floor.

What is deep-sea mining?

Deep-sea mining is the process of extracting mineral deposits from the ocean floor. The floor is classed as any area from 200 meters below sea level and covers 65 percent of the Earth's surface. It's rich in copper, nickel, aluminium, manganese, zinc, lithium and cobalt. Deep-sea mining companies want to scrape these minerals from the seabed and sell them to car makers and smartphone manufacturers. They also say they're vital for the development of new green technologies such as wind turbines, solar panels and electric storage batteries – but environmental groups disagree and say they're already abundant on dry land.

Where is this happening?

Companies haven't yet been able to mine the ocean floor and monetize their yield but they have carried out a host of exploratory missions. A total of 29 contracts have been issued by the International Seabed Authority. These contracts give deep-sea mining companies permission to explore and dig up samples from a collective 1.5 million square kilometers of seabed in the Pacific and Indian oceans – that's roughly the same size as Mongolia. Norway says it could license companies to begin commercial mining from 2023. 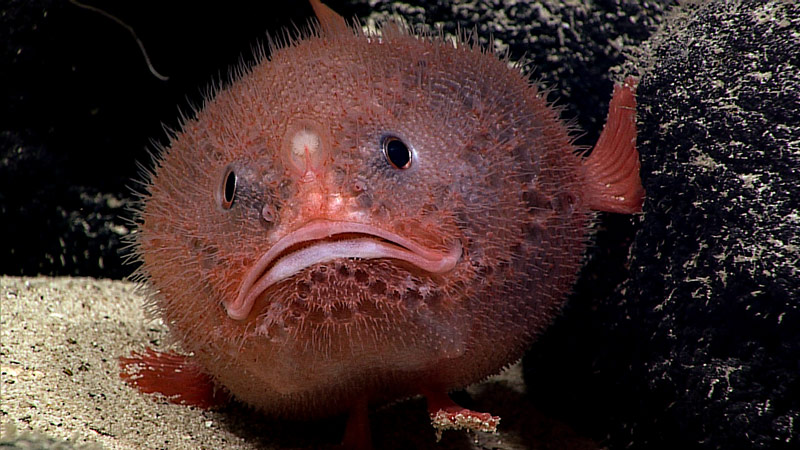 Sea toads live at depths of 3,148 meters below sea level and are one of many known and undiscovered species that could be wiped out by deep-sea mining activity on the ocean floor. /NOAA Office of Ocean Exploration and Research, Deepwater Wonders of Wake.

Sea toads live at depths of 3,148 meters below sea level and are one of many known and undiscovered species that could be wiped out by deep-sea mining activity on the ocean floor. /NOAA Office of Ocean Exploration and Research, Deepwater Wonders of Wake.

Why are people worried?

The World Wide Fund for Nature (WWF) says the practice could wipe out entire species, many of which haven't yet been discovered, and upset the ocean's entire ecosystem. The equipment used to mine the sea floor could also cause huge plumes of particles to form that could spread large distances and smother some animals. Pollution would also affect species that require clean, clear water to eat, such as krill and whale sharks. Leaking or large spillages of oil and other forms of fuel could also cause an ecological disaster.

The WWF wants more companies to commit to rejecting the practice, while the International Union for Conservation of Nature (IUCN) says research must be undertaken to gain a better understanding of the species living on the ocean floor and how they could be affected. The body has also called for investment to create new technology that reduces damage if extraction goes ahead and wants governments to create strict legislation to prioritize the protection of marine life.

We risk losing species that we don't know anything about and that would reduce the richness of our planet
-  Jessica Battle, Leader of the WWF No Deep Seabed Mining Initiative

"We risk losing species that we don't know anything about and that would reduce the richness of our planet. But we also reduce opportunities for discoveries, for example, for new medicines or industrial applications going forward. As we develop new applications, we could miss out on something that creates a new vaccine, for example, or a new medical product for treating cancer or another disease that we would just simply miss out on finding because it's gone."

(Statement issued to Greenpeace in December 2020):

"Seabed minerals have a potentially critical role to play in the decarbonization of the planet by providing a vital and reliable alternative source of critical minerals for, among other things, clean energy including battery technologies. We intend to continue to work towards the realization of this potential opportunity with our valued stakeholders and partners."