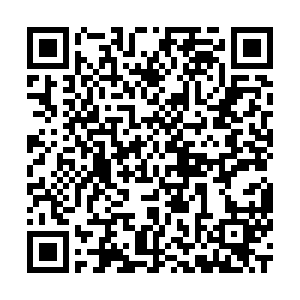 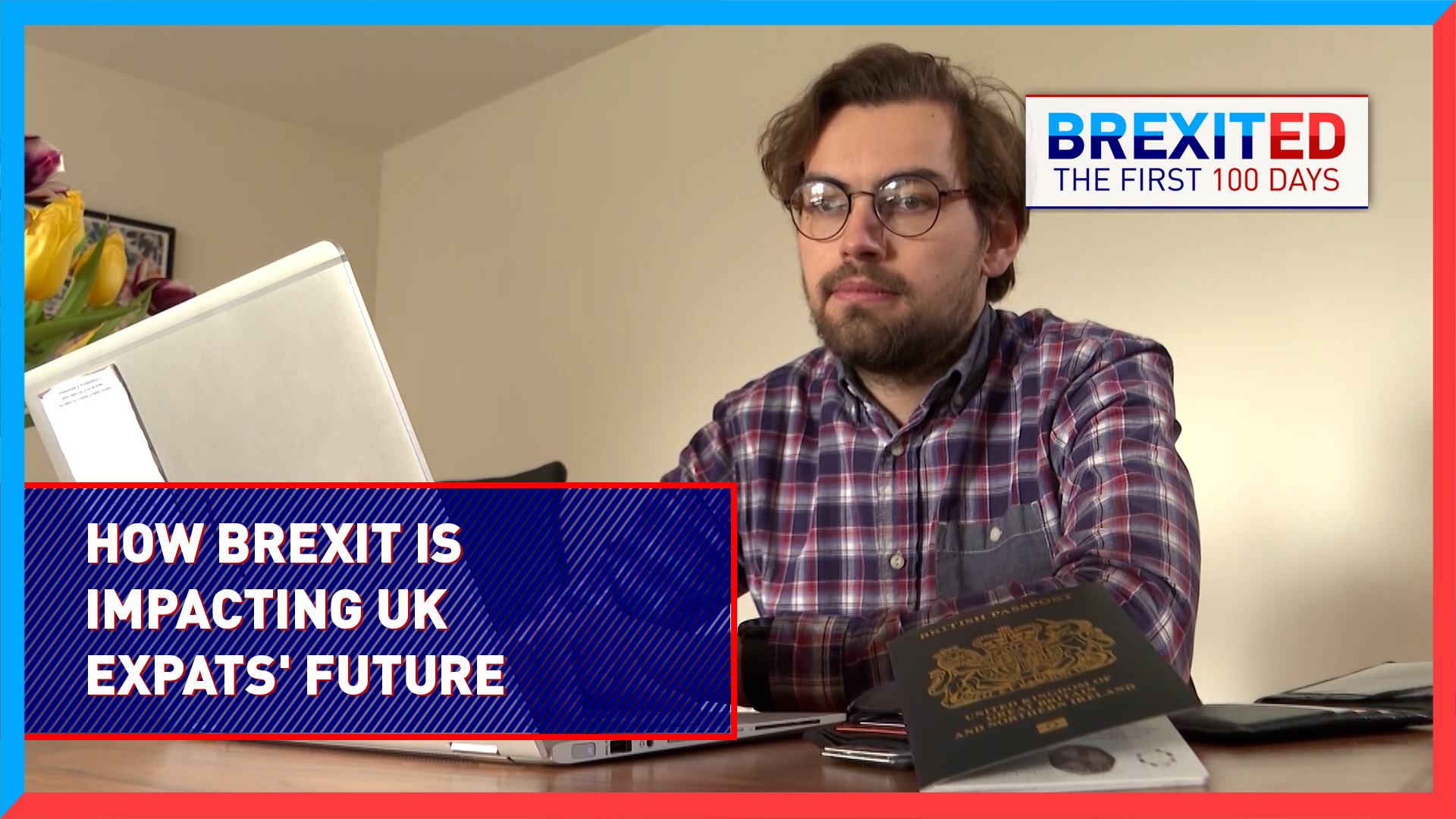 In the UK, a country where three out of five people can't speak any language other than English, the fact that Nick Pawley is fluent in both German and French makes him a bit of a rarity – part of an exclusive 18 percent of Britons.

His decision to study foreign languages, which he pursued during university, was always led by a passion and curiosity for "the world beyond the country borders," as he calls it.

After a journey of "self-exploration" in Germany and France consolidated his love for Europe, Pawley embarked on a Master's degree in European political studies, by the end of which he moved to Brussels, the de facto capital of the European Union, in 2016.

In 2017 he was accepted for an internship at one of the pulsing organs of the EU, the European Commission. That's when he started dreaming of a career in European institutions.

Pawley is 30 years old, an age at which the majority of his peers are figuring out where to put down roots, if they haven't already. He used to have a clear idea of where he pictured himself in the future: in Europe, not in the UK.

"I always sort of got the sense, once I'd been away, that I would probably never return to live in the UK full time," he says. But everything changed with the Brexit referendum in 2016.

"I remember the day after the result came in, I went to my place of work and the whole town just was filled with a sense of mourning and dread," he recalls. "I went to work with a knot in my stomach." 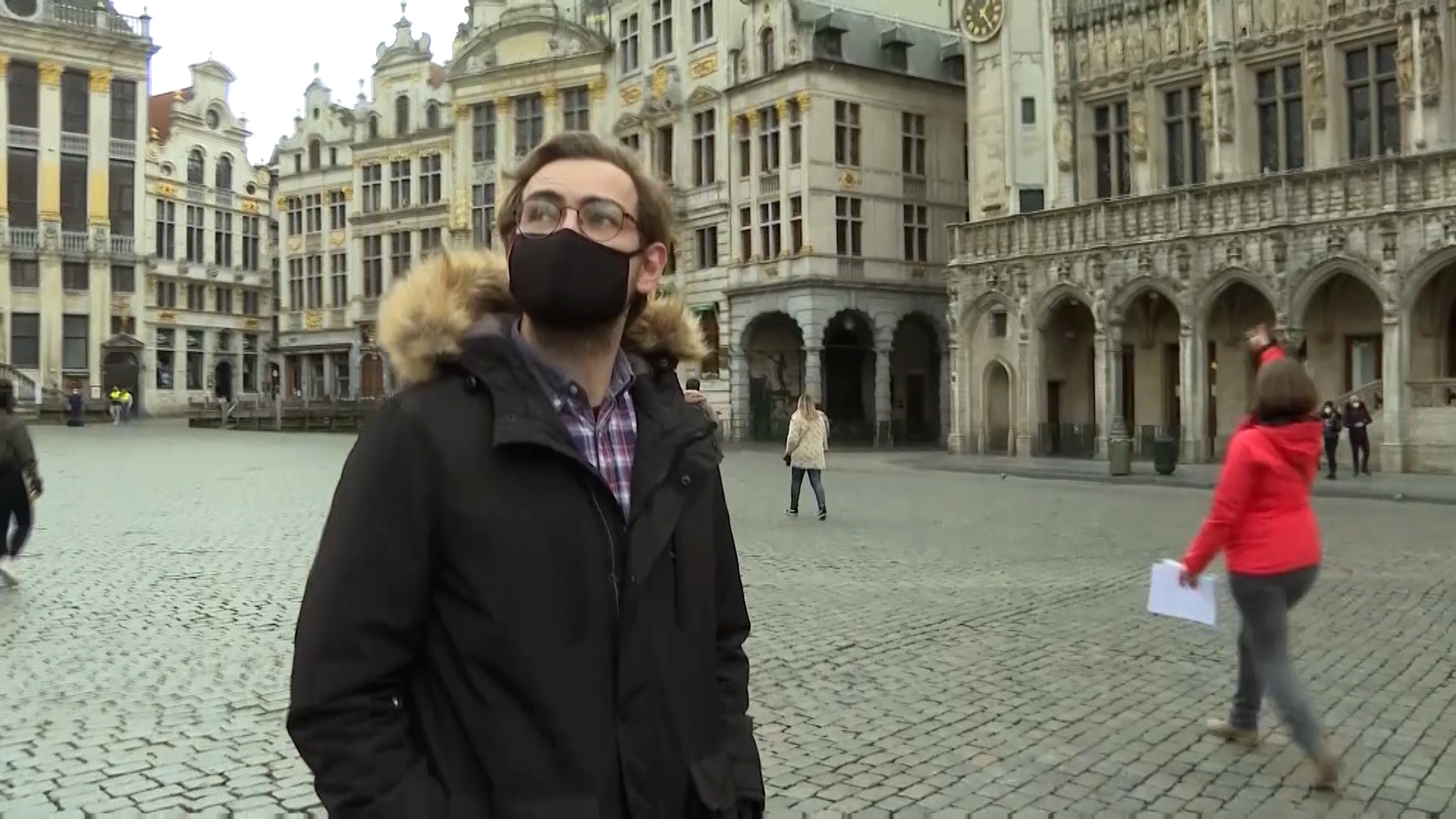 Pawley has been living in Brussels since 2016 – the same year as the Brexit referendum. /CGTN Europe

Pawley has been living in Brussels since 2016 – the same year as the Brexit referendum. /CGTN Europe

That knot hasn't gone away in the intervening years – if anything, it has grown tighter, as Pawley started to feel completely "uprooted" from his home country: "I just no longer felt like I identified truly with my home nation anymore."

Pawley feels that Brexit tore his "own destiny" away from him and that, because of it, he has had to reassess all his future life decisions, a picture that was already clearly painted in his head before the UK voted to leave the EU.

"I had to completely recalibrate what I wanted to do with my life, which should be a decision that lies in my hands," he says. "But because of the whims of politicians at home, I had to just have my decisions made for me by people who probably didn't fully understand the decision they were making." 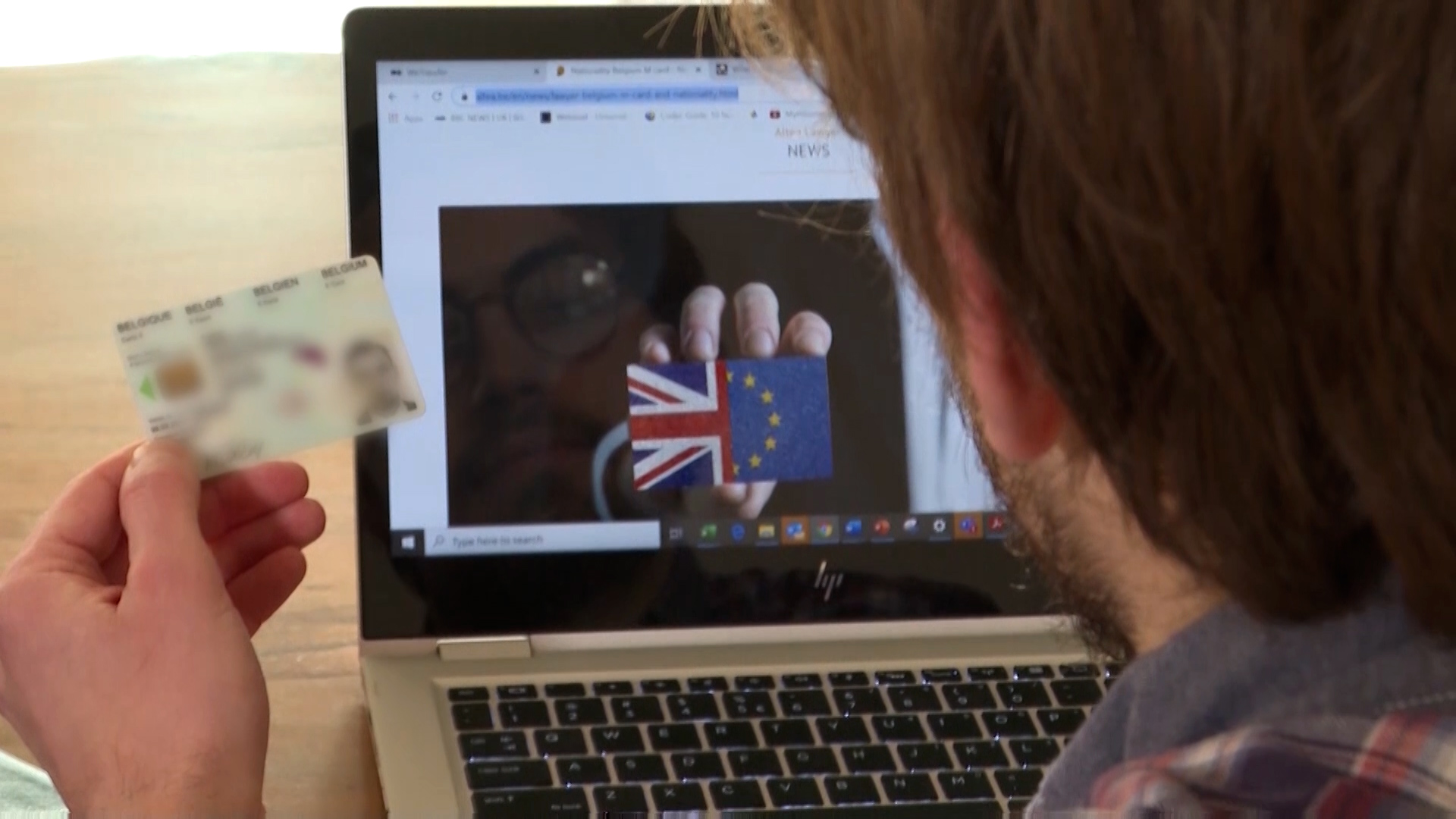 Pawley's greatest concern now is that he won't be able to apply for the Belgian citizenship after five years of residency. /CGTN Europe

Pawley's greatest concern now is that he won't be able to apply for the Belgian citizenship after five years of residency. /CGTN Europe

But Pawley isn't ready to give up all his plans and dreams for the future. He remains in Brussels, where he's "locked in" not because of COVID-19 restrictions but because of his new status as a UK citizen in Belgium, working now as a content advisor at the American Chamber of Commerce to the European Union.

He hopes that at the end of the five-year period required to apply for the Belgian citizenship, he'll be able to get a new passport that will allow him to live in his country of choice – whether that will be Belgium, or anywhere else in Europe he'll set his mind to.