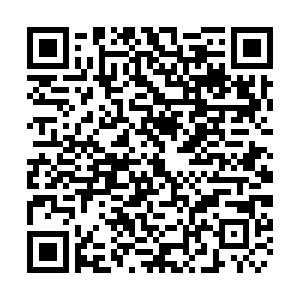 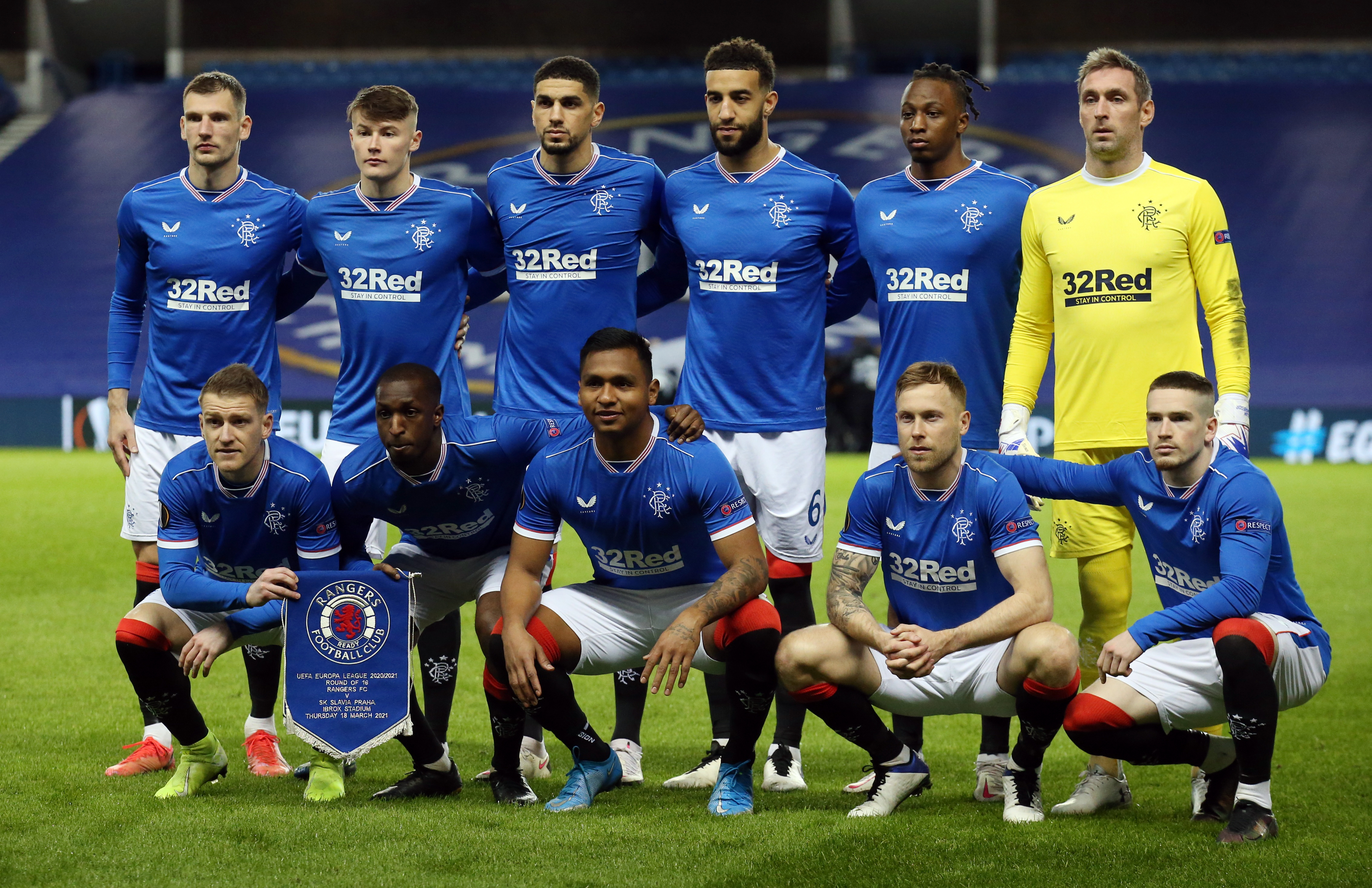 UK soccer clubs from England, Scotland and Wales have made a stand against online abuse and discrimination by boycotting social media for a week in protest.

Swansea City, a Welsh club which plays in the English second tier, was the first club to declare a blackout – followed by divisional rivals Birmingham City and Rangers, which recently won the Scottish league.

Liverpool trio Trent Alexander-Arnold, Naby Keita and Sadio Mane became the latest in a long list of players to be targeted after the club's Champions League quarter-final first-leg loss to Real Madrid on Tuesday.

Swansea has written to Facebook and Twitter calling for tougher punishments for those found guilty of posting "cowardly" abuse.

"As a close and diverse group of players, this is something we all feel extremely passionate about," said Swansea captain Matt Grimes.

"Three of our squad have been racially abused in recent weeks and, as a squad and club, we wanted to take this stance as we again call on those at the forefront of social media companies to implement the change that is needed now and in the future."

"The club stands in solidarity with Swansea City Football Club who first announced their intention to operate a social media blackout earlier today, with this fight going beyond sporting rivalries and one that must be tackled in unison," said a statement on Birmingham's website.

Rangers said it was concerned with the "daily racist abuse our players have to endure," adding there was concern that levels of hate were spiraling out of control.