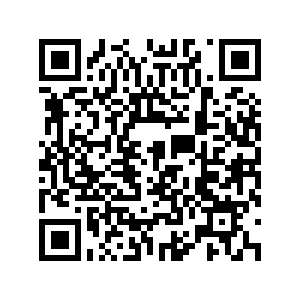 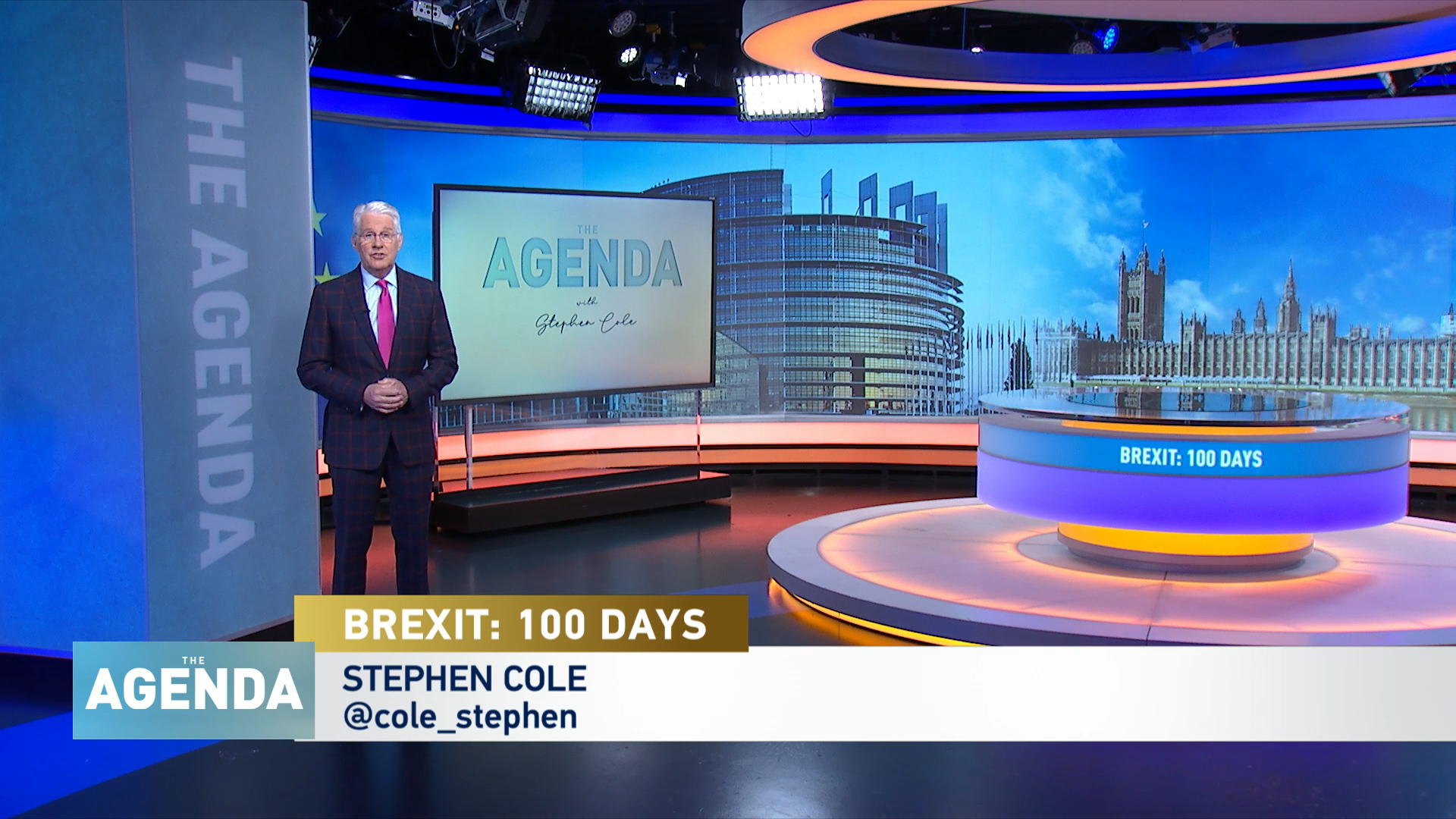 The UK has been trading since January 1 under new systems agreed in the post-Brexit trade deal. So how have the first 100 days gone for both sides and what has changed?

The Agenda's Stephen Cole is joined by the CEO of Eurochambres, Ben Butters, and the head of international affairs for small businesses, James Sibley.

They discuss the impact of Brexit on small and medium-sized enterprises (SMEs) across the continent and whether the 40 percent decrease in trade across the channel is down to teething problems.

Also in the show

How important was the recent vaccine dispute to Brexit? Stephen is joined by Amelia Hadfield, head of politics at the University of Surrey, and Karel Lannoo, CEO of the Centre for European Policy Studies, to discuss the future of the European Union.