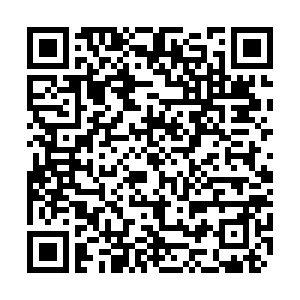 - France is to lengthen the period between the first and second vaccine doses from four weeks to six weeks in a bid to accelerate its program by injecting more people, Health Minister Olivier Veran said.

- France will make the vaccines from both AstraZeneca and Johnson & Johnson available to all citizens over the age of 55 from Monday.

- A theme park in the Netherlands opened its doors to 2,000 rollercoaster fans over the weekend in part of a government-approved trial. Visitors over 12 years old were required to order a ticket online and secure a negative test no more than 40 hours prior to arrival to the Hellendoorn amusement park.

- Hundreds of people took to the streets of Bucharest, Romania on Saturday to protest against the nationwide lockdown measures, such as an earlier curfew and the closure of all non-essential shops.

- Meanwhile, similar protests took place in Norway, Denmark, France and Finland as people become increasingly frustrated with restrictions in place to slow the spread of the virus.

- The UK's Prime Minister Boris Johnson will not attend the funeral of Prince Philip, the Duke of Edinburgh because of pandemic restrictions that put a limit of up to 30 guests allowed to attend.

- France's Minister for European Affairs Clement Beaune has admitted it is too soon to say whether overseas holidays would be possible this summer following a surge of infections across the world.

- England is set to further ease its lockdown restrictions on Monday as non-essential shops, zoos and restaurants and bars with outdoor serving spaces are allowed to reopen after months of closures.

- But leading scientists in the UK are fearing that easing lockdown measures too quickly could cause a third wave. "There are areas in West Yorkshire, the Black Country [a region west of Birmingham in the English Midlands] and other regions that still have high infection rates. However, many people there cannot afford to self-isolate. We need to tackle that issue urgently or the virus will come back again," warned Stephen Griffin of Leeds University medical school.

- The European Union's $892.2 billion pandemic recovery response is robust and does not fall short, despite many calling the fund insufficient, European Council President Charles Michel has said.

- Shortly after Michel's comments, France's European Affairs Minister Clement Beaune urged the EU to try to agree a more ambitious recovery plan than the one currently in place. 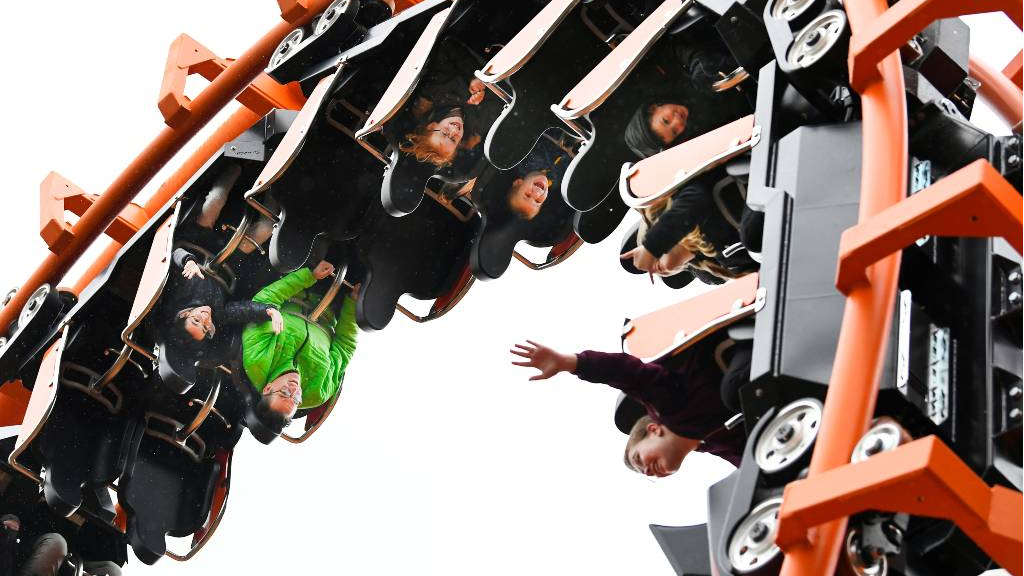 The Hellendoorn theme park in the Netherlands opened its doors to 2,000 rollercoaster fans over the weekend in part of a government-approved trial. /Reuters

The Hellendoorn theme park in the Netherlands opened its doors to 2,000 rollercoaster fans over the weekend in part of a government-approved trial. /Reuters

UK Prime Minister Boris Johnson says he will not attend Prince Philip's funeral next Saturday because COVID-19 restrictions mean only 30 people are allowed at services. He said his place should be taken by a family member instead, with the event set to be televised to millions.

Last-minute preparations are taking place as thousands of non-essential businesses will be allowed to reopen in England from Monday. It'll mark the latest step in the country's timeline to ease its national lockdown, with the reopening of non-essential shops, gyms and pubs, among others. But measures to stop the spread of the virus will remain in place, such as social distancing and outdoor dining only.

Speaking during his tour of Africa, Sanchez said it wasn't something his country was considering at the moment but the idea wasn't off the table, and any purchase would have to be done with the support of the EU.

Sanchez has criticized the Madrid regional government after it looked into the possibility of purchasing Sputnik V independently.

A team from the EU's medicine regulator, the European Medicines Agency, is in Russia to evaluate the vaccine.

A theme park in the Netherlands opened its doors to 2,000 rollercoaster fans over the weekend as part of a government-approved trial.

The Hellendoorn is the first amusement park to reopen since lockdown measures forced them to close last year amid a surge of infections.

Other popular attractions that are also taking part in the trial include the Keukenhof flower exhibition, zoos, casinos and historic tourist attractions.

Visitors over the age of 12 needed to order a ticket online and book a test at a small number of designated locations. A negative test result no more than 40 hours prior to attendance must be presented on arrival to the park.

Chermaine Streppel, who travelled 100 kilometers to the amusement park, said: "The trade-off of having a swab stuck up your nose for five seconds was a whole day of fun." 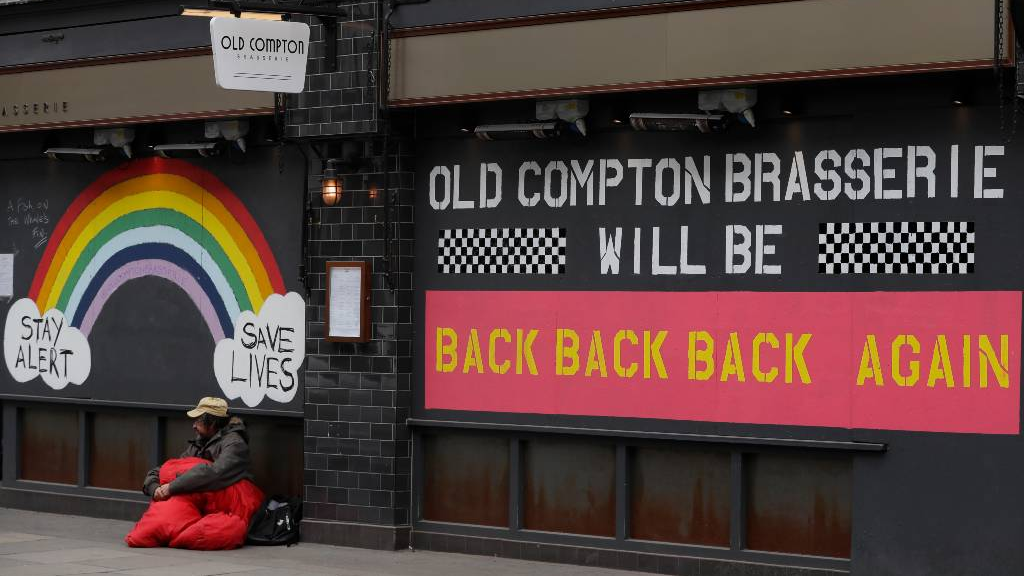 England is set to further ease its lockdown restrictions on Monday. /AP

England is set to further ease its lockdown restrictions on Monday. /AP