Download
Taking stock: How are businesses coping with post-Brexit trade?
The Agenda 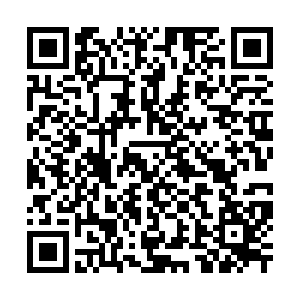 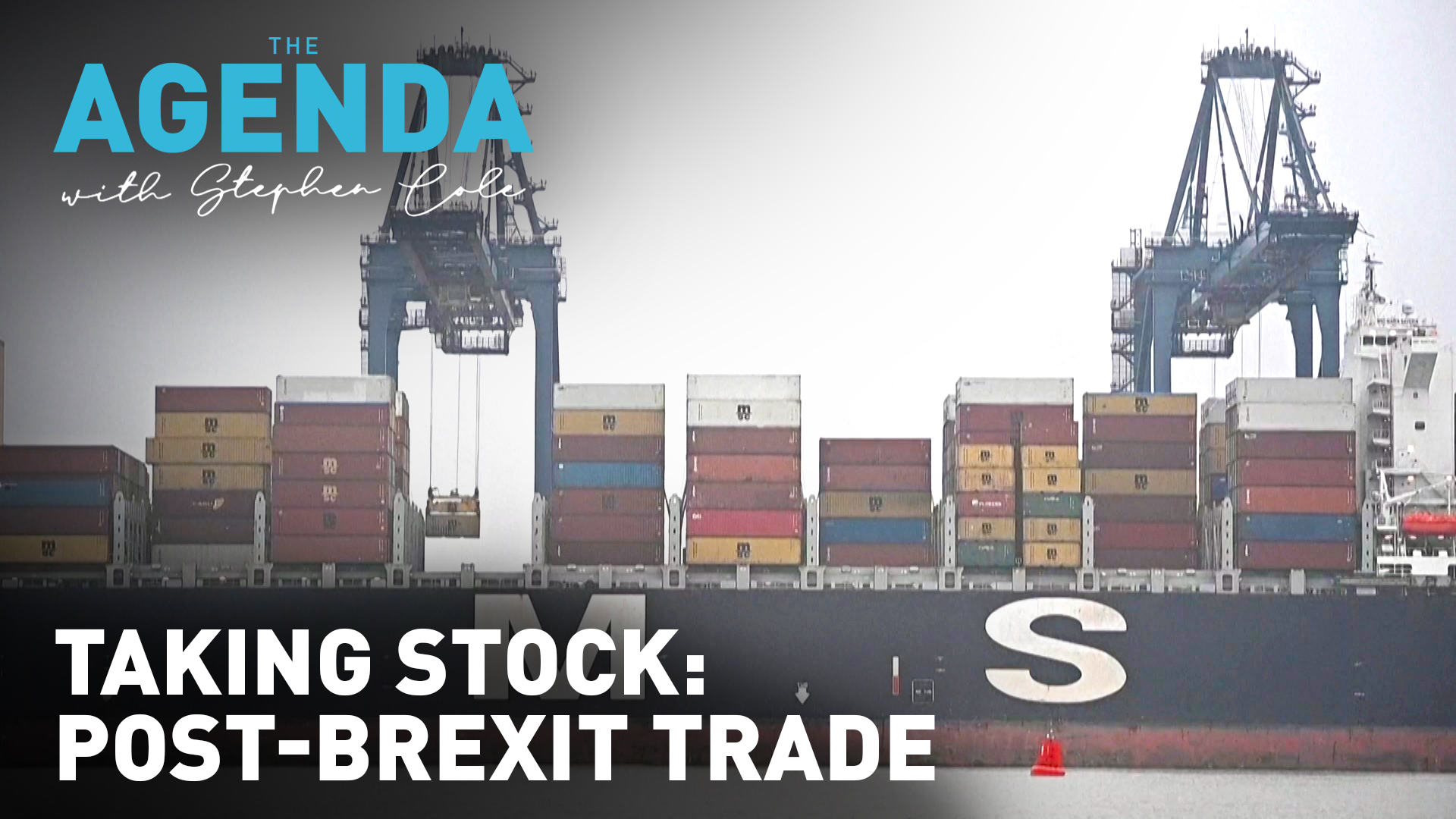 Freight volumes moving between Dover and Calais dropped by 40 percent in January compared with the same period last year. By the end of the month exports to the bloc had fallen by $7.8 billion, while imports fell by $9.2 billion.

While some of this decline is a result of the COVID-19 pandemic, there's no doubt that leaving the single market has caused a huge amount of extra paperwork.

The Agenda's Stephen Cole discusses how businesses on both sides of the English Channel are finding the new working relationship.

Ben Butters is the CEO of Eurochambres, which represents more than 20 million European businesses. Before that he was the managing director of Small Business Europe - a company he established to facilitate British SMEs' involvement in the EU policy making process.

Appearing alongside him is James Sibley, head of international affairs at the UK's Federation of Small Businesses. He has nearly a decade of experience analyzing and advising on EU policy.

"When the deal was struck, the mood among our members was probably more one of relief than happiness," said Butters.

"We avoided the worst-case scenario of falling back on WTO terms with tariffs, quotas and a lot of the disruption."

Butters believes that avoiding such a scenario left a constructive basis for future relations. "But at the same time," he added, "we can't escape the fact that the UK became a third country outside the EU, outside the single market and outside a customs union […] we no longer have frictionless trade."

Sibley says that the official trade figures so far paint a grim picture. While some have argued that these numbers from the beginning of the year don't reflect reality, Sibley believes they are accurate: "The big concern for us at the moment are those small firms who are now faced with the new requirements on paperwork will be put off from exporting."

He added: "Of course there is an adaptation period but the reality is that there are now significant structural changes in the UK-EU trading relationship" – something that will make trading much tougher for small businesses. Despite the difficulties and red tape, Butters says that businesses are adaptable. "They've adapted for decades, for centuries. That's part of what being in business is about, adapting to the situations. So there's not going to be an economic meltdown, but we just need to make this work as well as we can," he said.

Sibley strikes a similar positive chord about the future: "We've seen some businesses who've used this as an opportunity for innovation, they're confronting the challenges by investing in new premises or warehouses for example.

"So whilst it may be a tough future ahead for SMEs, it seems many of them are just trying to make the best of this delicate situation."

- How relevant was the recent vaccine dispute to Brexit? Amelia Hadfield, head of politics at the University of Surrey and Karel Lannoo, the CEO of the Centre for European Policy Studies, discusses its pertinence to the future of the European Union.

- The Agenda's Stephen Cole explains what's happened in the first 100 days of Brexit and how the EU and UK can move forward with trade negotiations in a year that has been dominated by the global pandemic.