Download
Progress made in nuclear talks to bring Iran and the U.S. to the table
Ross Cullen in Paris 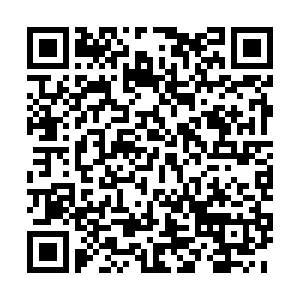 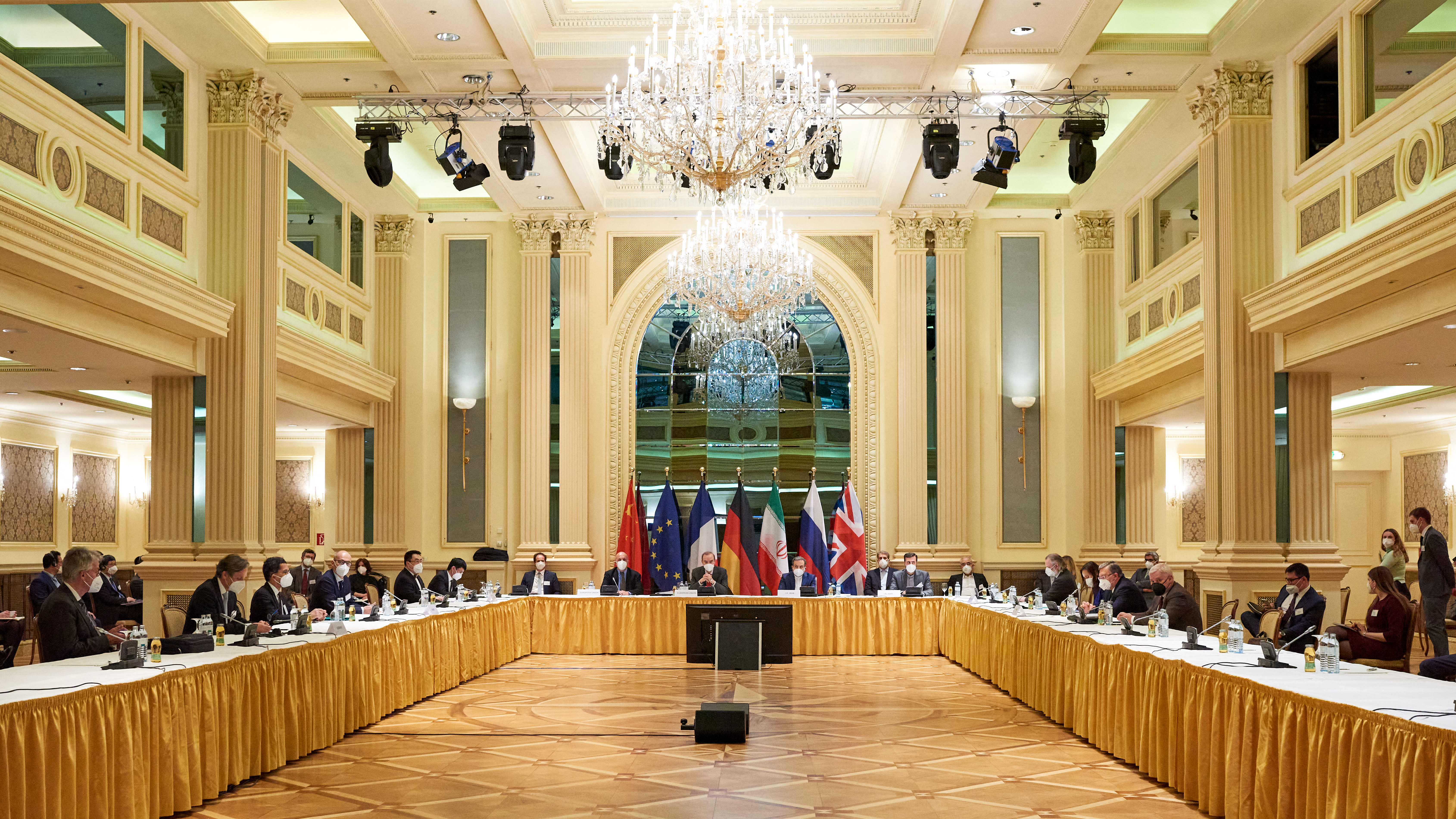 Talks between Iran and the U.S. appear to be getting closer after groundwork being laid in Vienna. /Handout/AFP

Talks between Iran and the U.S. appear to be getting closer after groundwork being laid in Vienna. /Handout/AFP

Negotiations over Iran's nuclear program are set to continue next week after envoys from China and Russia said on Friday there had been enough progress for more meetings to be held.

The UK, France and Germany are working with China and Russia in efforts to bring Iran and the U.S. back into compliance with the 2015 nuclear deal, known as the Joint Comprehensive Plan of Action (JCPOA).

"The #JCPOA participants took stock of the work done by experts over the last three days and noted with satisfaction the initial progress made," said Mikhail Ulyanov, Russia's envoy to the UN's International Atomic Energy Agency (IAEA). He posted the statement on Twitter after the meeting of the group formally known as the Joint Commission.

Officials will reconvene on April 14 in Vienna at the offices of the IAEA, with signs that they could be closing in on a compromise.

This week has seen the laying of the groundwork for potential face-to-face meetings between Tehran and Washington's top diplomats next week. In-person talks between Mohammad Javad Zarif and Antony Blinken could lead the way for a revival of the 2015 nuclear accord.

Envoys from the other parties to the JCPOA, which capped Iranian nuclear activities in return for sanctions relief, have been acting as the go-betweens this week. France, Germany, the UK, Russia and China have been holding preparatory talks as Iran and the U.S. administration has not yet agreed to meet in person.

Following the close of this week's discussions, Zarif tweeted: "Iran proposes a logical path to full JCPOA compliance: the U.S. – which caused this crisis – should return to full compliance first. Iran will reciprocate following rapid verification. All Trump sanctions were anti-JCPOA and must be removed."

The United States says it is prepared to lift sanctions that are inconsistent with the JCPOA. While it has declined to elaborate, that appears to exclude sanctions formally unrelated to nuclear issues covered by the deal.

Former president Donald Trump took the U.S. out of the nuclear accord in 2018 and used the move to hit Iran with numerous sanctions.

At the time, the now U.S. Secretary of State Blinken criticized the Trump administration's actions, saying pulling out of the deal would potentially create a more dangerous region.