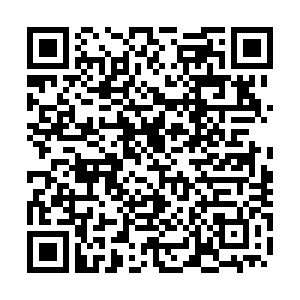 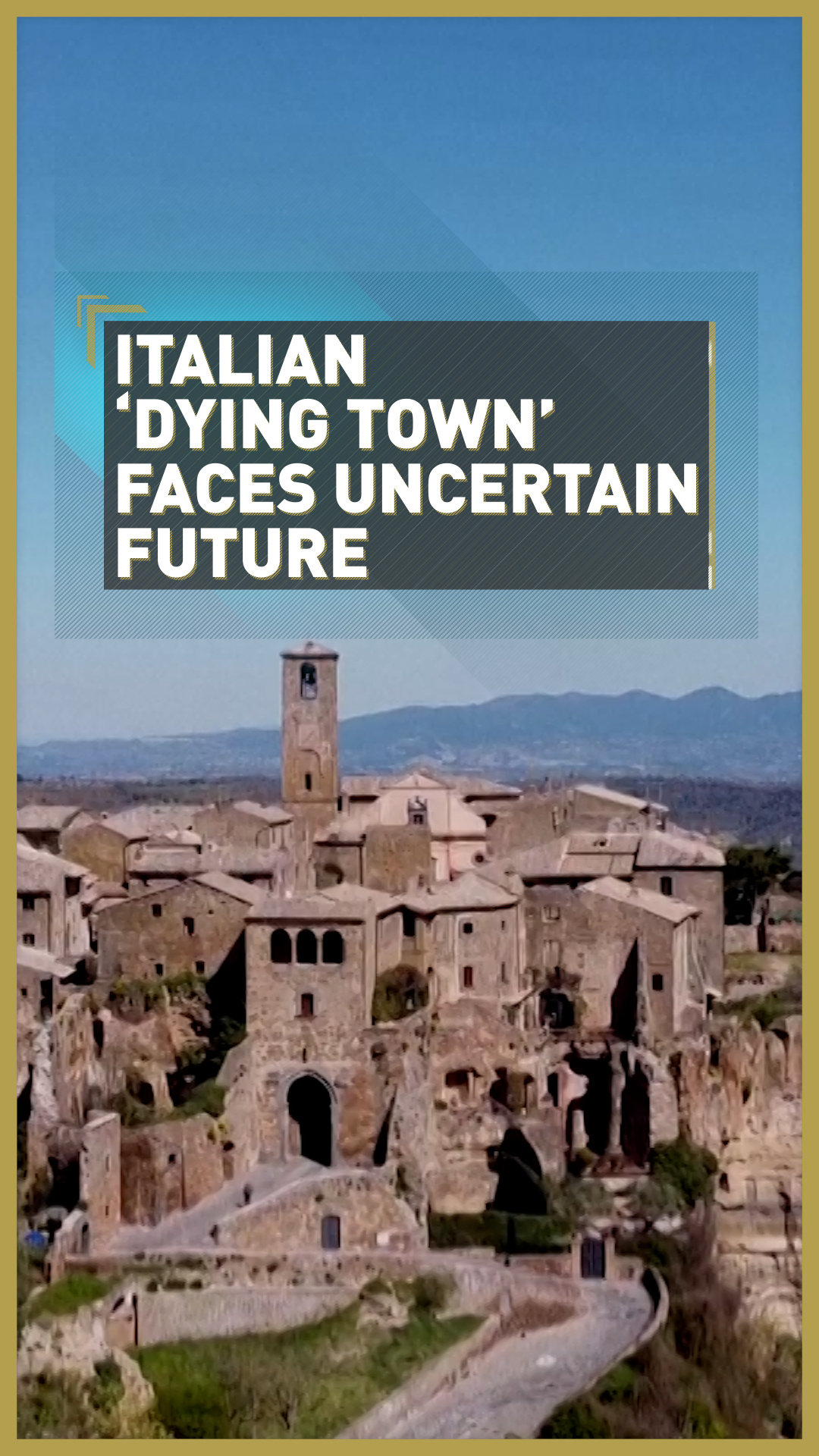 The town of Civita di Bagnoregio has been standing on a hilltop in a valley 100 kilometers north of Rome for 3,000 years, even predating the Roman Republic.

Known as 'the dying town,' it has been under threat from landslides and erosion for centuries and has only survived this long due to the determination of its residents.

But now it's having to turn to UNESCO for funding in a bid to stay alive following years of struggle.

"Our motto is 'resilience' because Civita was founded by Etruscans, passed through the Roman era and the entire medieval period to reach the present day," said Bagnoregio's mayor Luca Profili.

"This place is so fragile because the problem it faces is its geomorphological conformation. The cliff is made of clay and tufo [volcanic rock], and it is always subject to atmospheric agents, rain and winds that have totally changed its appearance in recent years," he added.

Civita di Bagnoregio has been standing for some 3,000 years but now the town is fighting to survive. /Reuters

Civita di Bagnoregio has been standing for some 3,000 years but now the town is fighting to survive. /Reuters

The area of Bagnoregio has progressively reduced to around a third of its original size, geologist Luca Costantini said.

"Let us imagine that 3,000 years ago, when the Etruscan civilization arrived, Civita was not a cliff as it is today but a large hill, perhaps three times larger than it is today," Costantini explained.

"During these three millennia we have experienced regressive erosion that has practically reduced us to a nucleus consisting of the square and a few streets around it."

Steel rods have been placed between the rocks to help hold up the town up and stop it from collapsing. 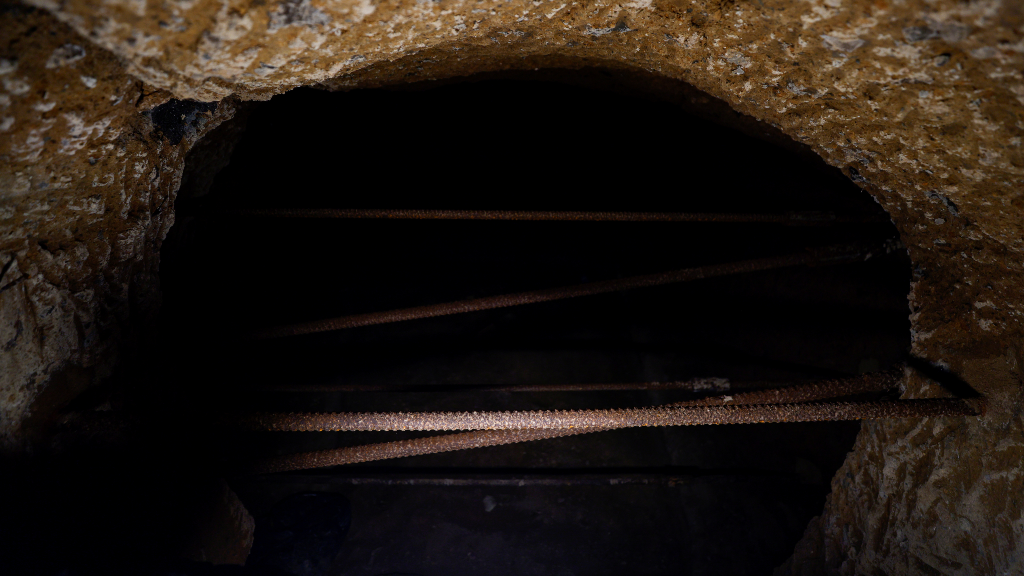 Steel rods have been placed between the rocks to help hold up the town up and stop it from collapsing. /Reuters

Steel rods have been placed between the rocks to help hold up the town up and stop it from collapsing. /Reuters

The town faced challenges during World War II too, when the occupying Germans tore down its bridge, the only route into the settlement. The bridge was rebuilt in 1965.

In 2013, Bagnoregio began charging $1.78 to visitors, grabbing the attention of many across the world. The fee has since risen to $6, which has helped keep the town on its feet.

"We went from 40,000 tourists a year in 2009 to over a million in 2019," said Profili. "Clearly this has brought numerous economic benefits, the opening of many activities and many new jobs."

But COVID-19 changed that. "The arrival of the pandemic in March 2020 along with the lockdown forced us to close the ticket office," said Profili. "Consequently we have big problems with the municipality's budget because the 5 euros [$6] entry fee to the town allowed us to make [environmental] interventions and also to give privileges to our citizens."

The town and its surrounding valley could become a UNESCO World Heritage Site, with a decision expected in June next year. The hope is that a successful application will spotlight its survival and help it to live as long as possible.