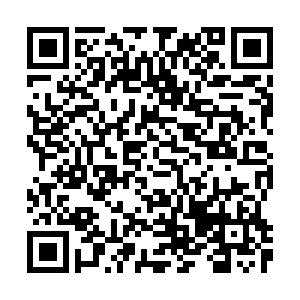 UK Foreign Secretary Dominic Raab has defended Myanmar's ambassador to the UK after Kyaw Zwar Minn was fired by Myanmar's military and locked out of his embassy building in London.

Raab tweeted "We condemn the bullying actions of the Myanmar military regime in London yesterday, and I pay tribute to Kyaw Zwar Minn for his courage. The UK continues to call for an end to the coup and the appalling violence, and a swift restoration of democracy."

The former ambassador spent Wednesday night in his car after the military asked him to leave the embassy building along with his staff.

Speaking outside the Embassy, Minn said "It is kind of a coup in the middle of London."

On Thursday, Minn was back outside the embassy calling on the British government not to recognize Myanmar's new envoy in London and send him home. 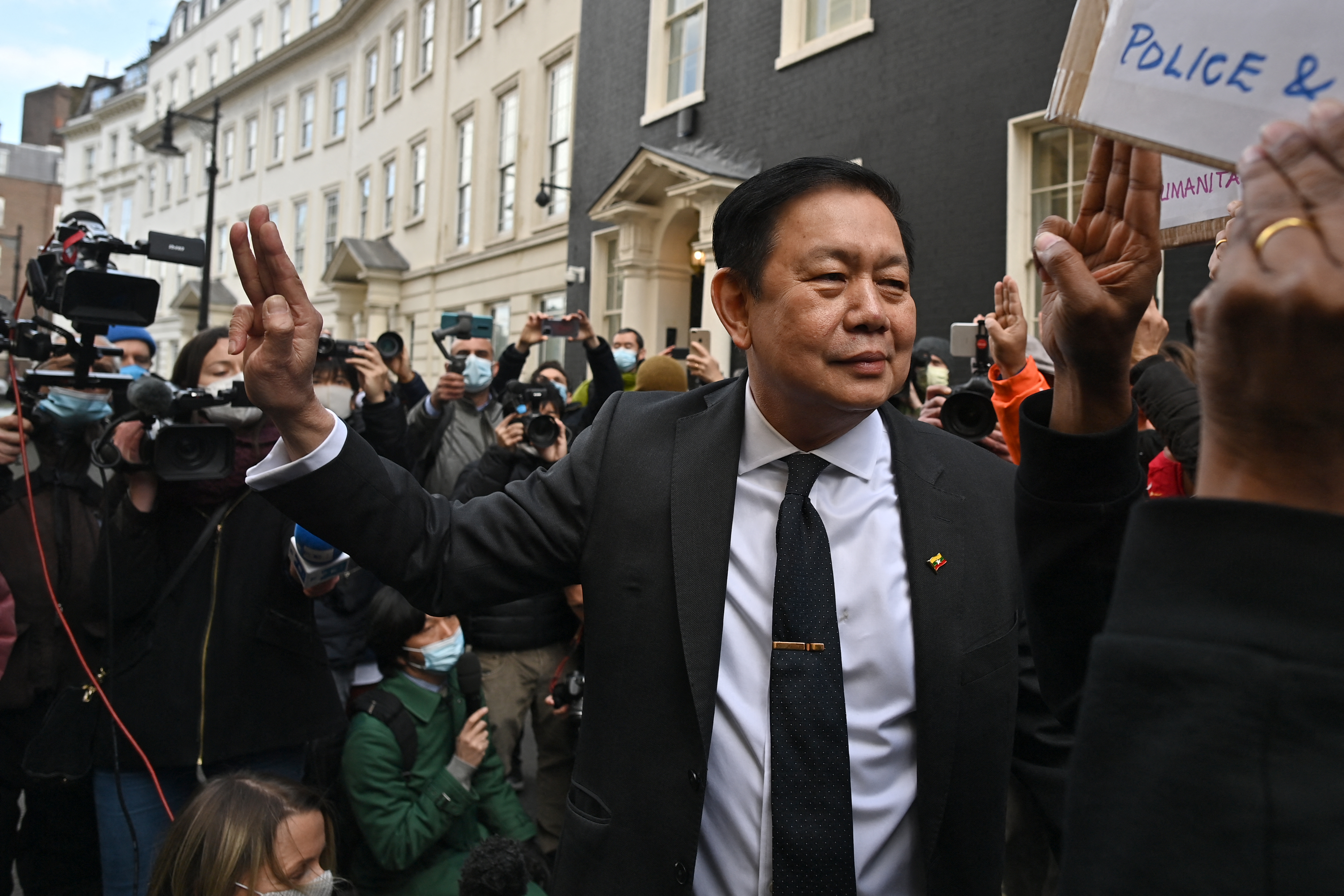 Last month Kyaw Zwar Minn criticized Myanmar's military and called for ousted leader Aung San Suu Kyi to be released. On Thursday, he gave a statement through a spokesperson.

"Since March, he has stopped following instructions from the Myanmar Foreign Ministry, and he has been meeting with many diplomatic counterparts and the Myanmar community to discuss the current situation in Myanmar, hoping to find a peaceful solution," said the spokesperson.

Myanmar's military took power on February 1, leading to weeks of protests. More than 600 people are reported to have been killed.