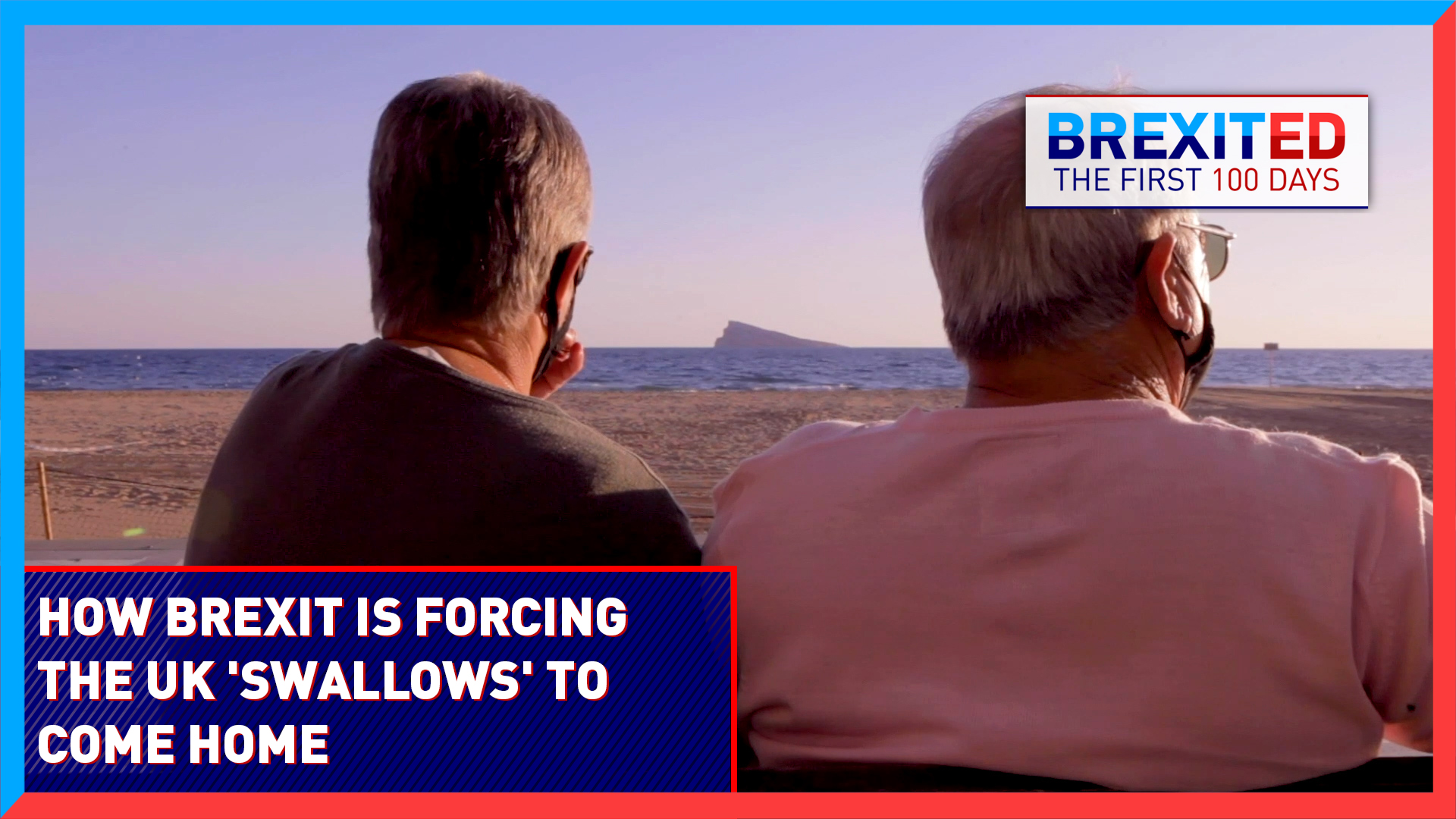 The sun, sea and sand of Benidorm, on the eastern coast of Spain, has long attracted UK expats eager to leave the cold of northern Europe for the sunnier climes of this popular Mediterranean holiday spot.

Officially around 360,000 Britons live in Spain, but the real number is much higher due to the amount of unregistered expats. And it's those Britons that are now facing an uncertain future after Brexit.

UK citizens have been moving to Benidorm to live or retire for decades, and until now they could do so relatively easily.

Even with the knowledge that a new Brexit reality was quickly approaching, many thought the situation would just continue as it has always been. So, when Brexit did arrive with all its resulting changes, it came as quite a shock for many.

This post-Brexit uncertainty has resulted in a steady stream of clients for Karen Cowles, who as president of Benidorm's British Businesses Association specializes in giving residency advice for Benidorm's many British expats.

"Quite a few were very unprepared, not only caught up with the situation of COVID-19, but many people were unprepared and didn't expect to go this far and actually expect Brexit would happen," she explains.

"They didn't actually realize the significance or the impact that it would have." 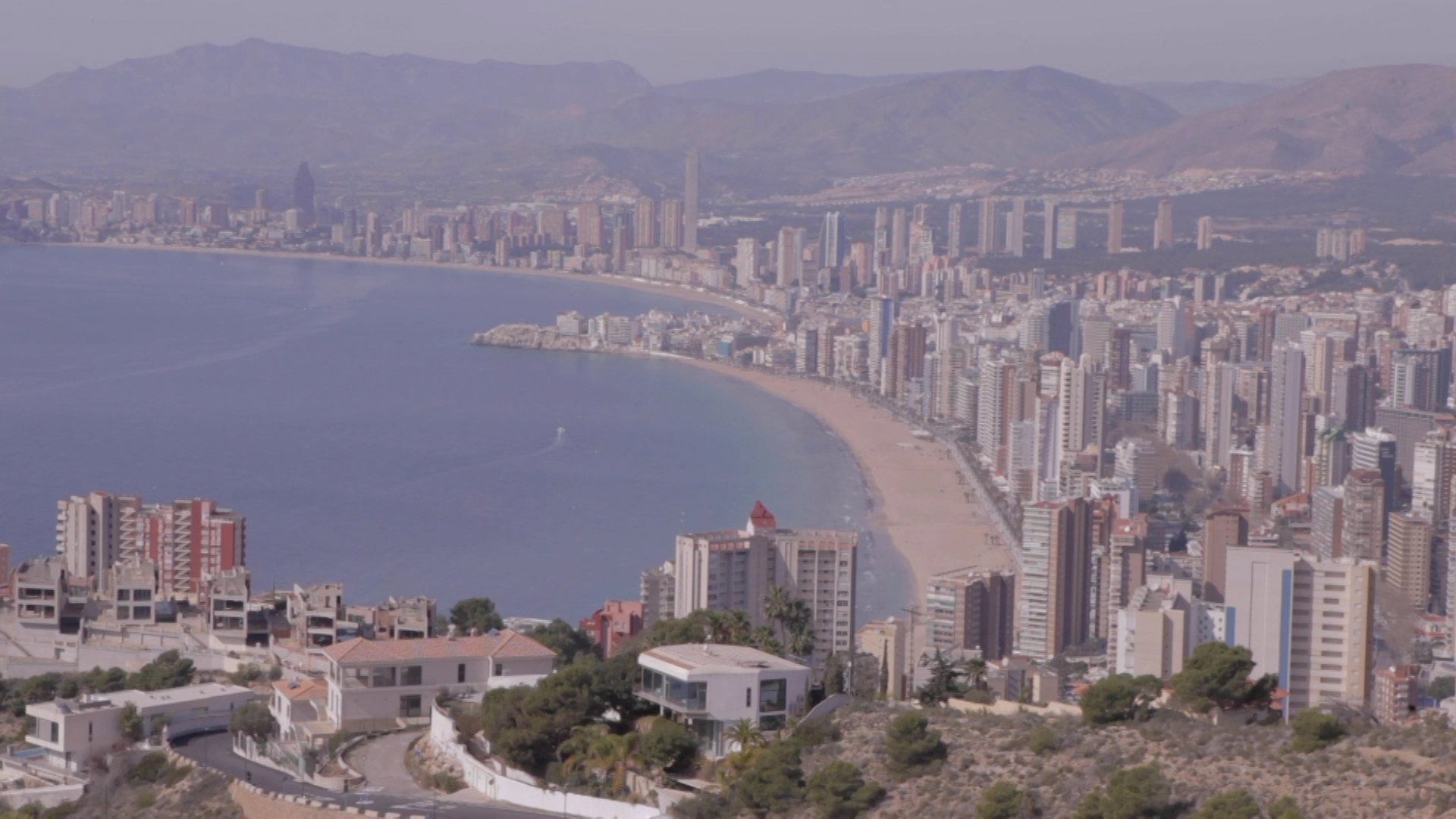 Benidorm, once a small, sleepy fishing village, started attracting tourists from Spain and all over the world in the 1920s. /CGTN Europe

Benidorm, once a small, sleepy fishing village, started attracting tourists from Spain and all over the world in the 1920s. /CGTN Europe

Most of Cowles' clients are known as 'swallows' – pensioners who, like the birds, migrate to the south every winter. However, the fact that they now have to apply for residency or a TIE card may force some of them to fly back to the UK.

Many of the swallows live on one of Benidorm's many campsites, Camping Benisol, which, covering 70,000 square meters, is among the biggest in the town. Around half of its total residents come from the UK.

All of these UK citizens will now have to apply for residency or limit their stay to 90 days within every 180, in one of Brexit's biggest impacts. Campsite resident Jill Shail says many of Benidorm's Brits are reluctant to declare themselves as Spanish residents, for a multitude of reasons.

"I think a lot of people will sell up on campsites because they won't be able to stay for the length that they want to," she explains.

"And I think there are sadly a lot of people here in Spain, who don't have residency for whatever reason, they can't afford or they live on black money. And it's going to be a very difficult time for the Brits in general and for the campsites."

With UK expats said to contributing more than 20 billion dollars to the local economy, Spain will be desperately hoping more Brits will decide against going home and take up the residency option.