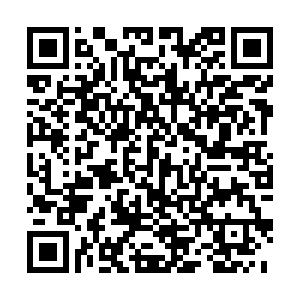 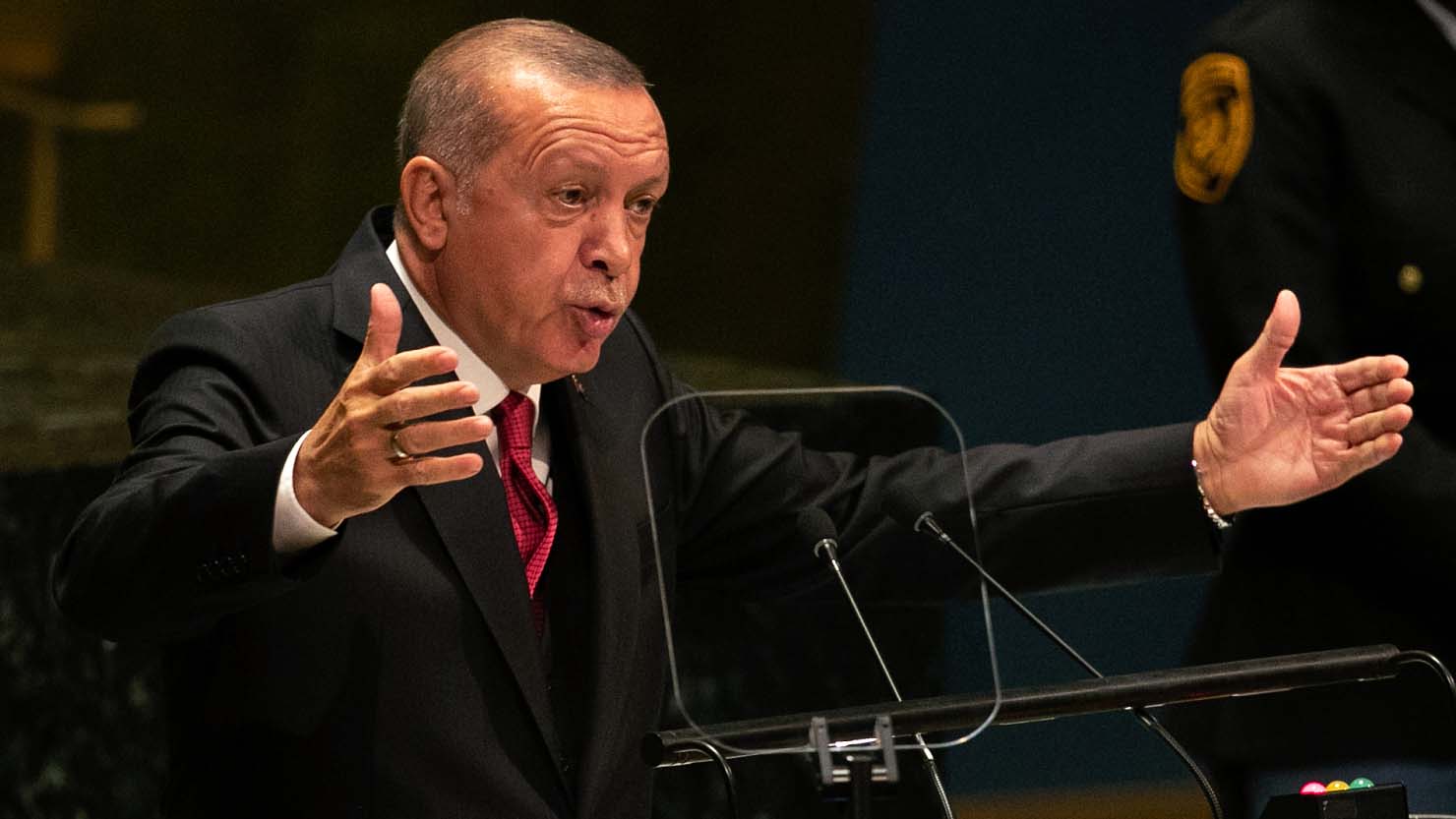 Turkey has detained 10 retired admirals after they openly criticized plans by the ruling AK party of President Erdogan for a vast new canal that would cut eastern Istanbul in half.

The Kanal Istanbul project, which has been under consideration by successive regimes since the mid-1980s, was finally approved by lawmakers in Ankara last month, despite widespread public opposition over the environmental impact and its provisional price tag of $12 billion.

An open letter signed by more than a hundred senior military figures claims the development would endanger the Montreux Convention, the agreement passed in 1936 that cements Turkish control over the waterways of the Bosporus and the Dardanelles straits. The group claims it would "lead to Turkey's loss of absolute sovereignty over the Sea of ​​Marmara." If completed, the canal may offer military vessels from Black Sea ports passage to the Marmara and Mediterranean.

The ruling Justice and Development Party (AKP) of President Recep Tayyip Erdogan argues Kanal Istanbul will create jobs and raise revenue, while alleviating shipping volumes in the Bosporus, which has suffered a spate of accidents and collisions involving vessels in recent months.

In 2017, after sweeping changes were made to Turkey's constitution, Erdogan assigned himself authority to withdraw Turkey from any international treaty or pact without wider parliamentary approval.

However, any changes to the Montreux accord are also likely to be opposed by Russia. Its ambassador in Turkey has said the convention should be applied to all passages made through any future development.

After the release of the letter, Ankara's chief public prosecutor's office said arrest warrants had been issued for the 10 men for "using force and violence to get rid of the constitutional order." One of those under house arrest is Cem Gurdeniz, one of Turkey's most high-profile military figures, described as the chief architect of the controversial Mavi Vatan ("Blue Motherland") policy in the Mediterranean.

Erdogan has described the letter as having "coup" like implications.