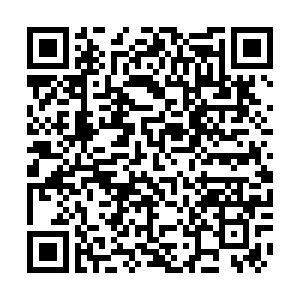 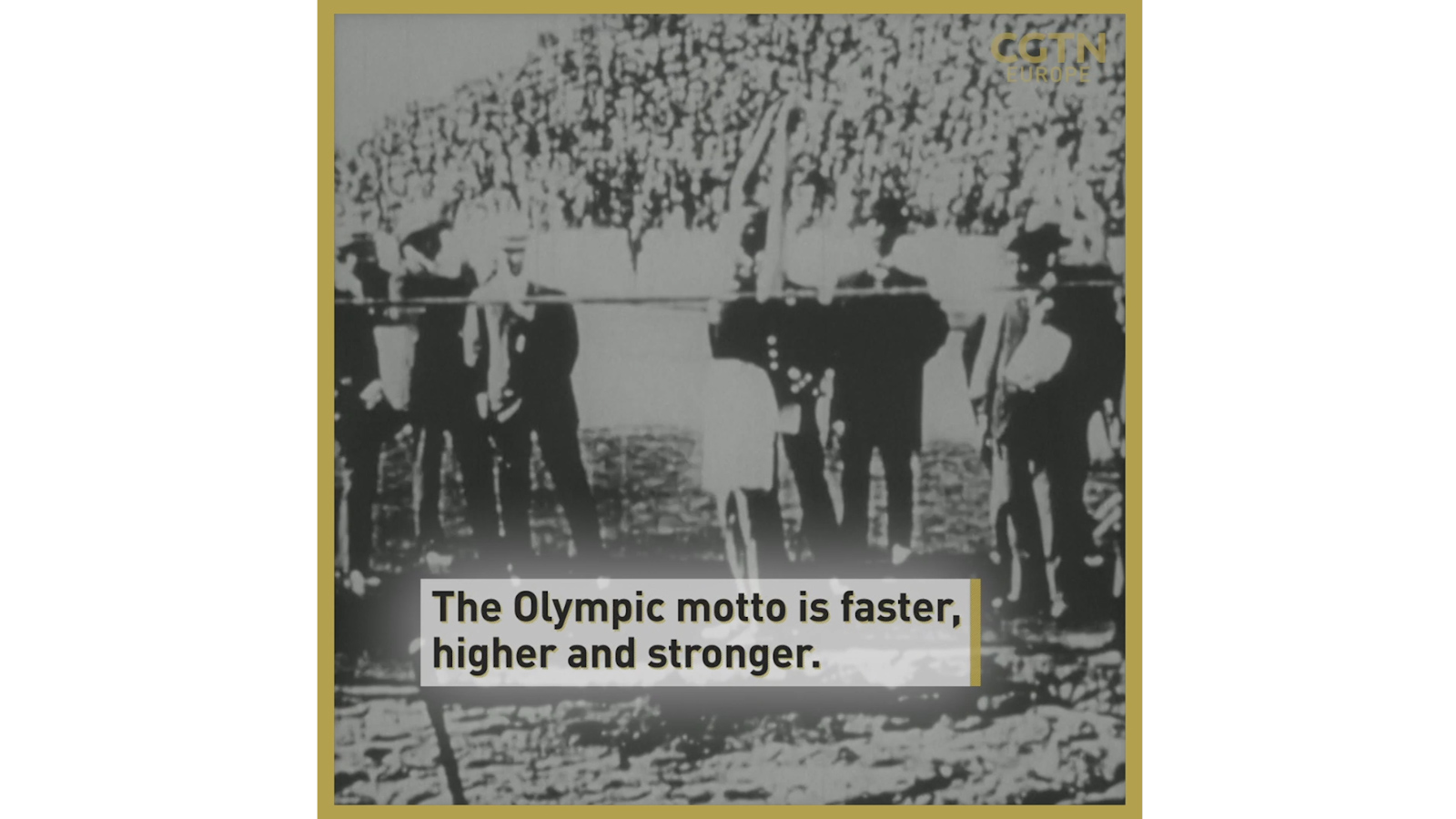 The modern Olympic Games, seen as the pinnacle of sporting excellence, have turned 125 years old.

The first athletes competed in Athens on April 6, 1896, for a 10-day event that was officially known as the Games of the I Olympiad.

It was the largest international sporting event, with 241 athletes from 14 countries competing in 43 events. Approximately two-thirds of the participants were from Greece.

It was the rebirth of sports practiced by the Ancient Greeks, which began more than 2,700 years ago in Olympia, southwest Greece. Every four years, around 50,000 people from all over the Greek world came to take part and watch.

The Games' success was assured when Greek Spiridon Louis won the marathon, introduced to commemorate the legend of Pheidippides bringing the news of the victory over the Persians at the Battle of Marathon in 490 BC.

After more than 15 centuries, Baron Pierre de Coubertin of France – known as the founder of the modern Olympics – proposed to revive the Olympic Games. In 1894 an agreement was reached at the International Paris Congress for the re-establishment of the Olympics and to hold the Games in Greece.

Each host country has tried to outdo the previous with greater achievements. The archer lighting the Olympic cauldron at the start of Barcelona 1992 games left an indelible mark.

Beijing in 2008 and London in 2012 set new heights for sporting success and now, following Rio, it is the turn of Tokyo, with the event delayed a year because of the pandemic.