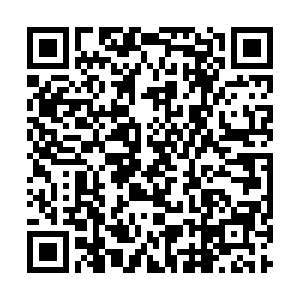 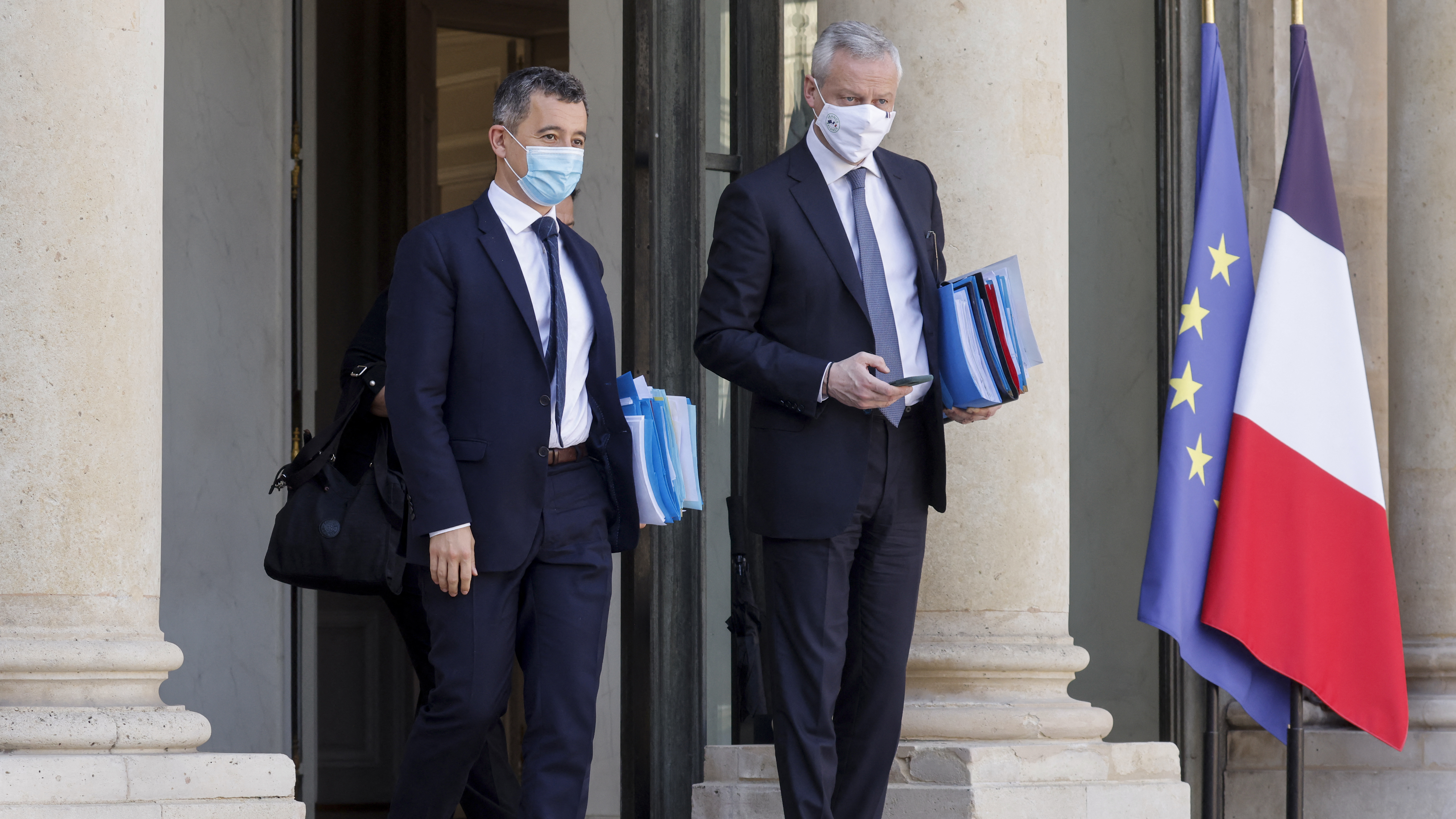 Ministers Gerald Darmanin and Bruno Le Maire say that any alleged wrongdoing must be prosecuted. /Ludovic/Marin

Ministers Gerald Darmanin and Bruno Le Maire say that any alleged wrongdoing must be prosecuted. /Ludovic/Marin

An undercover television report alleging "clandestine" luxury dinners in Paris attended by the elite, which brazenly ignored COVID-19 restrictions is being investigated by police.

The M6 private channel on Friday broadcast a report with footage recorded by a hidden camera purportedly from a restaurant in an upmarket area of Paris, where neither staff nor diners wore masks.

All restaurants and cafes remain closed in France for eating as the country this week begins a new limited nationwide lockdown to deal with surging COVID-19 infections.

The hashtag #OnVeutLesNoms (We Want the Names) went viral on Twitter, as speculation swirled about who may have attended the clandestine dinners.

One source interviewed by M6, whose identity was not revealed and whose voice was distorted, told the channel that such evenings had taken place and guests present had even included government ministers.

The person was later identified by media and bloggers as Pierre-Jean Chalencon, who runs the luxury Palais Vivienne event venue in the center of Paris.

In statement sent to AFP through his lawyer late Sunday, Chalencon implicitly acknowledged he was the source but also appeared to retract the claim ministers were involved, saying he was only showing "humor" and a "sense of the absurd."

Interior Minister Gerald Darmanin said those involved in such dinners should be prosecuted if the allegations in the report were true.

"There are not two types of citizens – those who have the right to party and those who do not," he said.

Paris prosecutor Remy Heitz has said that a criminal inquiry had been opened after the report into putting the lives of others at risk.

The investigation would assess "if these evenings were organized in defiance of health rules and to determine who were the possible organizers and participants."

It follows President Emmanuel Macron ordering new restrictions including a brief closure of schools to keep cases down before the effects of the vaccine drive kick in.

Chalencon had been recorded saying in February that government spokesman Gabriel Attal, a rising cabinet star, would be attending such a dinner. Attal vehemently denied the claim.

Deputy Interior Minister Marlene Schiappa told French TV that if ministers or lawmakers were involved "they should be fined and penalized like any other citizen."