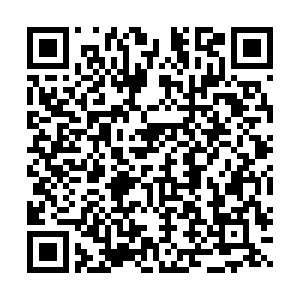 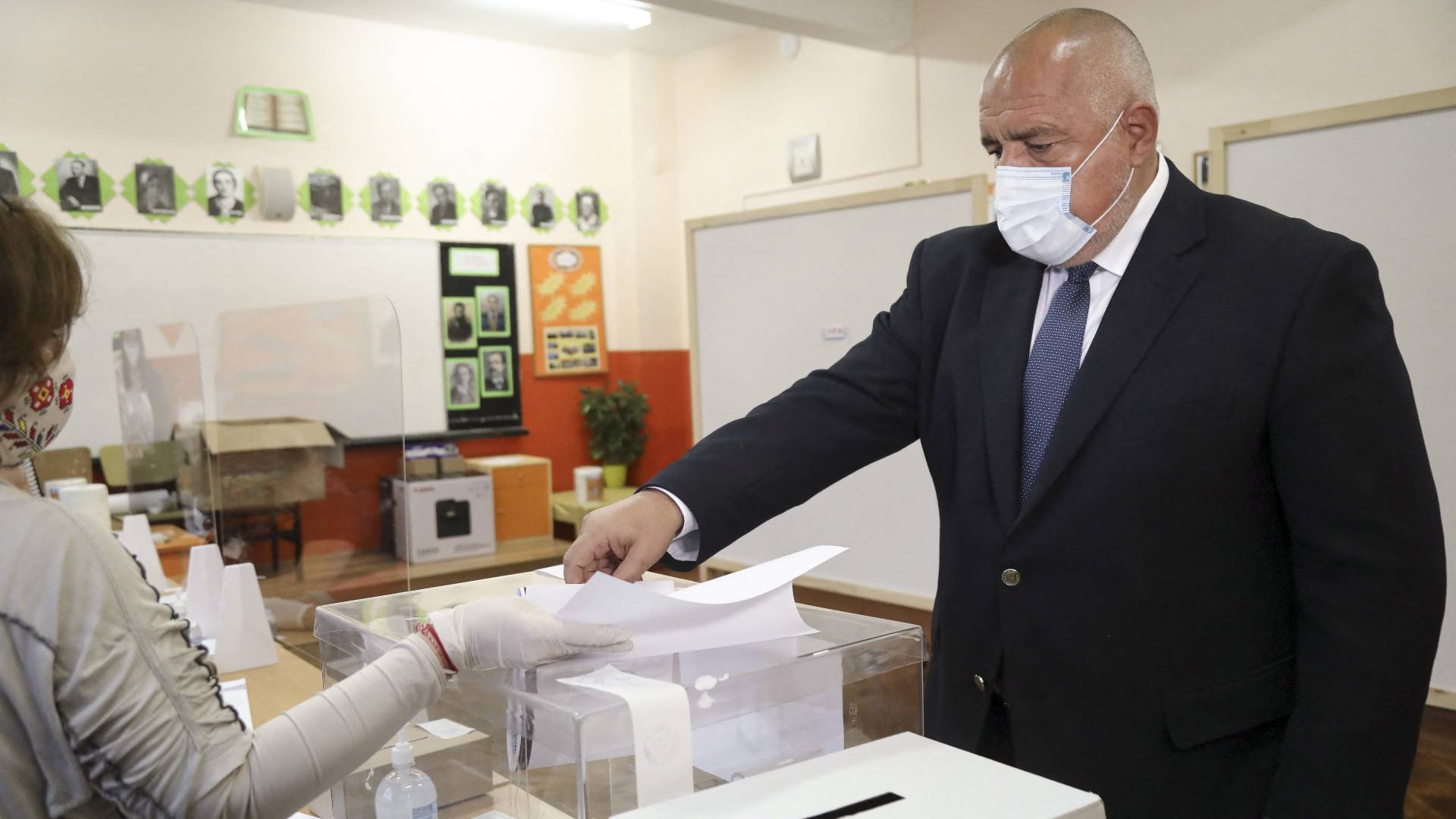 Bulgarian Prime Minister and leader of the GERB party, Boyke Borisov, casts his ballot at a polling station on Sunday. /AFP

Bulgarian Prime Minister and leader of the GERB party, Boyke Borisov, casts his ballot at a polling station on Sunday. /AFP

If correct the polls mean Borisov's center-right GERB will be the largest party in parliament, winning around 25 percent of the vote, compared with the 33.5 percent it won in the elections four years ago.

A poll by Swiss firm Gallup International has the new populist group, There is Such a Nation, led by talk show host and Borisov critic Slavi Trifonov finishing second in the election with 17.1 percent of votes.

Once the results from Sunday's voting have been confirmed, Borisov is likely to face complex talks to form a coalition.

What happened during the last election?

At Bulgaria's last general election back in 2017, Borisov and his GERB party retained power after winning 33.5 percent of the vote and securing 95 of the 240 seats. The Bulgarian Socialist Party was the next biggest vote-winner, with 27.19 percent and 80 seats.

Did GERB form the government?

Despite winning the election, GERB didn't secure enough votes to achieve a majority. As a result Borisov's party had to form a coalition government with United Patriots, an alliance of three nationalist parties – and together they have ruled the country for the last four years. Borisov is the favorite to win the election but there was uncertainty over the impact of COVID-19 on voters. /AFP

Borisov is the favorite to win the election but there was uncertainty over the impact of COVID-19 on voters. /AFP

What were the key issues ahead of this election?

Corruption allegations - which were denied - set the backdrop to the election campaign, but there was no escaping the COVID-19 pandemic this year. On Wednesday the country recorded more than 5,000 cases of COVID-19.

Vaccinations have also been relatively slow and some people may decide not to vote because of the risk of catching the virus at polling stations.

Could there be another coalition?

Borisov is expected to win but not by enough votes to win a majority. That means another coalition is likely, but forming one could be tough.

The United Patriots may not achieve enough votes to enter parliament, with support growing for a number of political newcomers who are campaigning on anti-corruption platforms, including Bulgarian celebrity Trifonov, who's party could finish second.