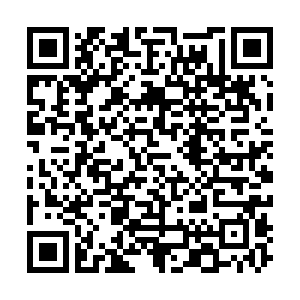 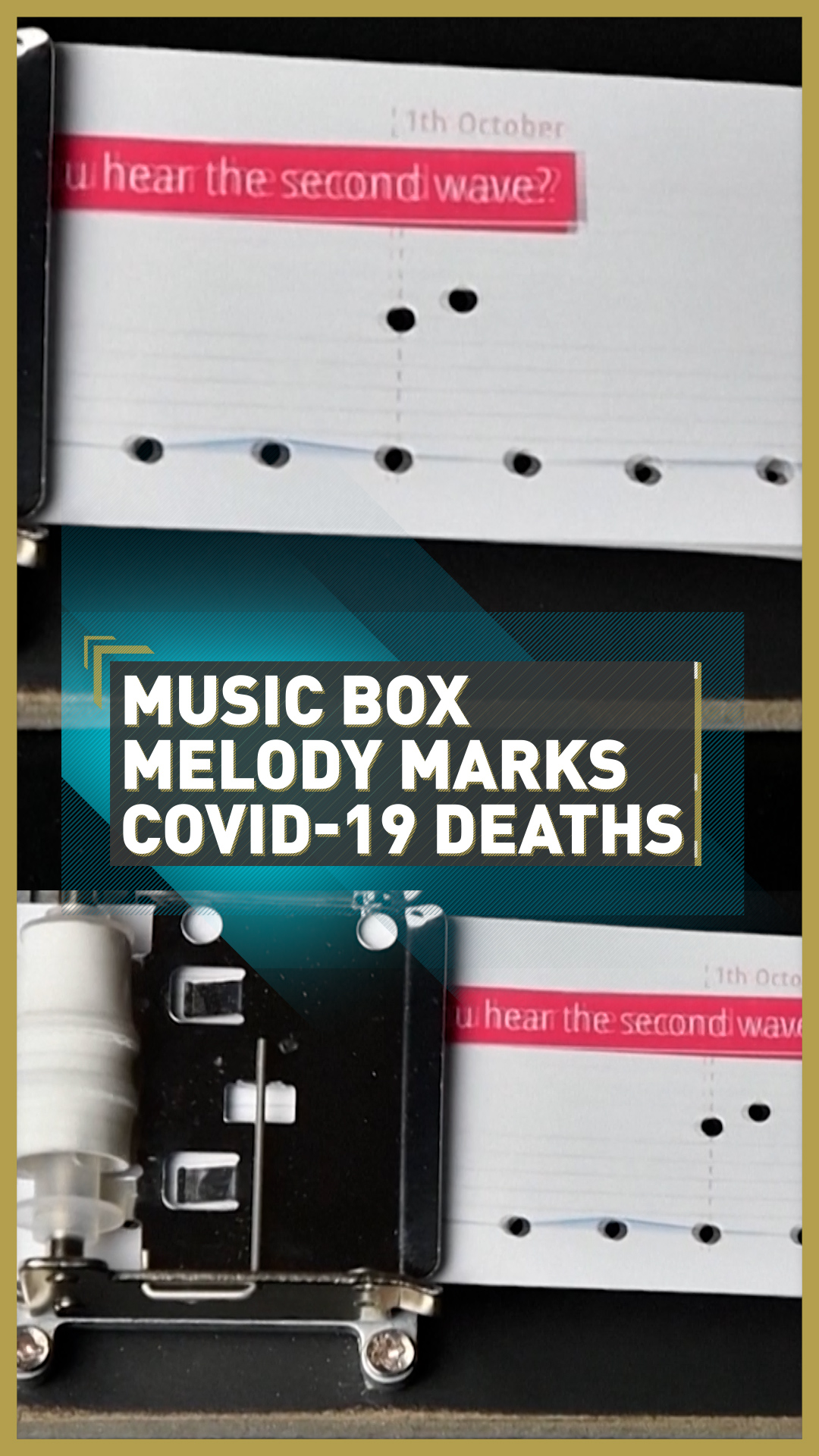 Using a small music box and a four-meter-long strip of paper punched with holes marking COVID-19 deaths, a Swiss data journalist tells the story of the pandemic in Switzerland through a melody.

On the long roll of paper – which is fed through an old-fashioned music box, the type with a wind-up mechanism – each day is marked out with a hole which is converted to a note, keeping a monotonous beat.

Then, as the coronavirus deaths come, a melody is created with rising and falling scales, intensifying into clusters of notes forming chords at times to depict the heightened waves of the virus.

This is the sound of the pandemic in Switzerland as interpreted by Simon Huwiler, a data journalist for the Swiss newspaper Tagesanzeiger.

"I wanted to make a visualization which brings back the emotion and show in an emotional way that people are dying," Huwiler told AFP. "And I used this little instrument, the music box, because it is somehow perfect for that."

In a video Huwiler posted on Twitter and YouTube, the viewer sees the music box in close up, its handle turning constantly while the paper feeds through, playing a composition titled A Song of Crowns and Tears.

At first, the monotonous beat simply marks the passing of days while there are no COVID-19 deaths in Switzerland. Then a message appears: "First victim," and a melody emerges with each passing death as more and more holes show up.

The viewer can both hear and see the music becoming more intense as the second wave, which brought many more deaths in Switzerland than the first, takes hold. It builds to a climax as it hits the peak of mortality in fall last year. 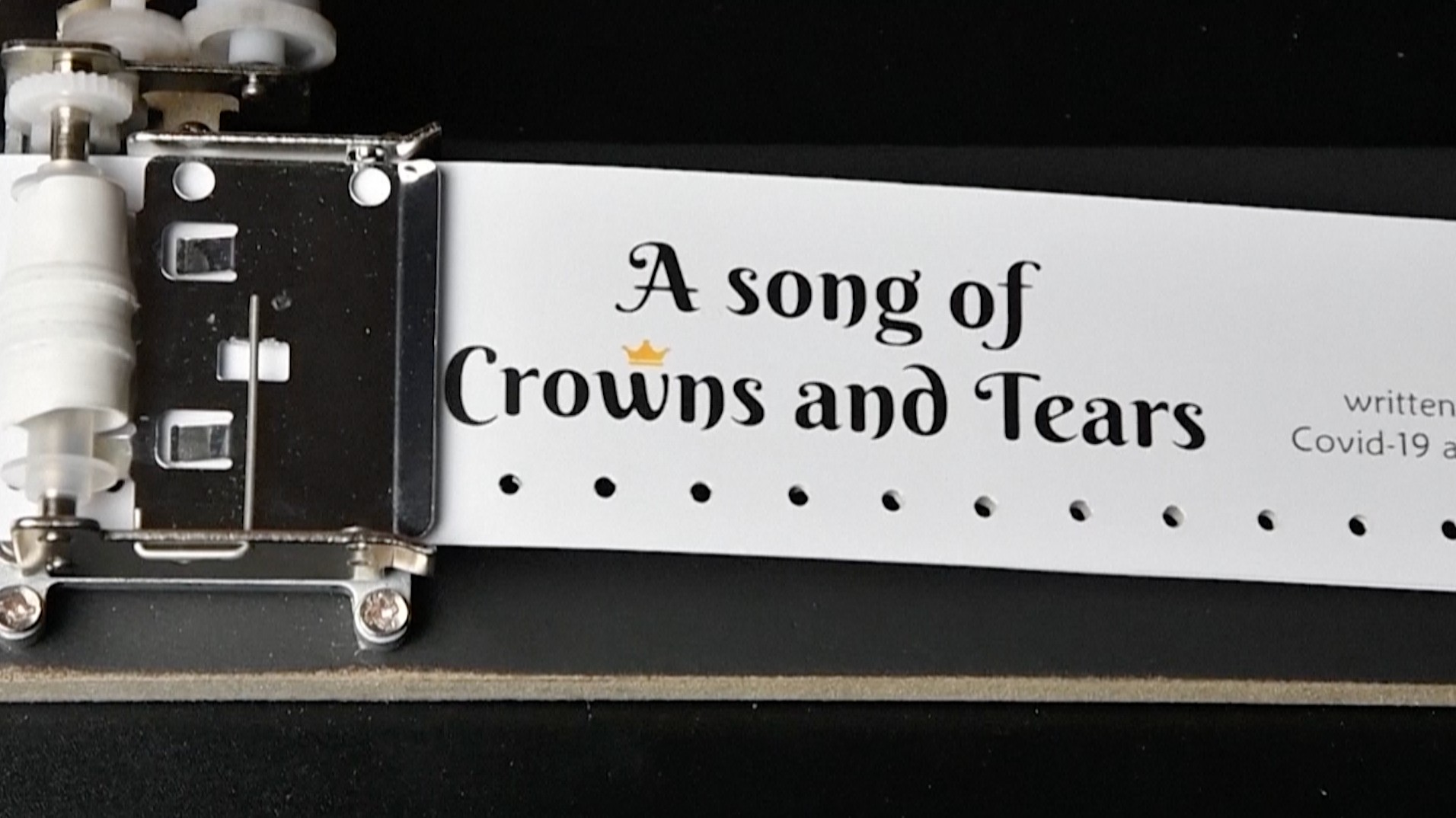 The music box melody tells the story of the pandemic in Switzerland. /Eloi Rouyer/AFPTV/Simon Huwiler/AFP

The music box melody tells the story of the pandemic in Switzerland. /Eloi Rouyer/AFPTV/Simon Huwiler/AFP

He had bought the music box in China and describes it as an instrument used "to play little melodies to get kids to sleep" – but here put to a very different use.

The holes do not perfectly correspond to the numbers of the pandemic, but Huwiler explained that they reproduce the variations in an artistic interpretation of the statistics.

The whole project took him about a month to create, and much to Huwiler's surprise, the video has attracted thousands of views online and was picked up by national media. "I did not expect such a huge feedback on this project!" he wrote on Twitter. "Thank you all!"

The pandemic has killed almost 10,000 people in the Alpine country of 8.6 million.