Download
QUIZ: April Fools' Day: Where did it come from and can you spot the fake?
Patrick Atack 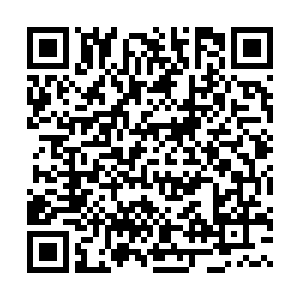 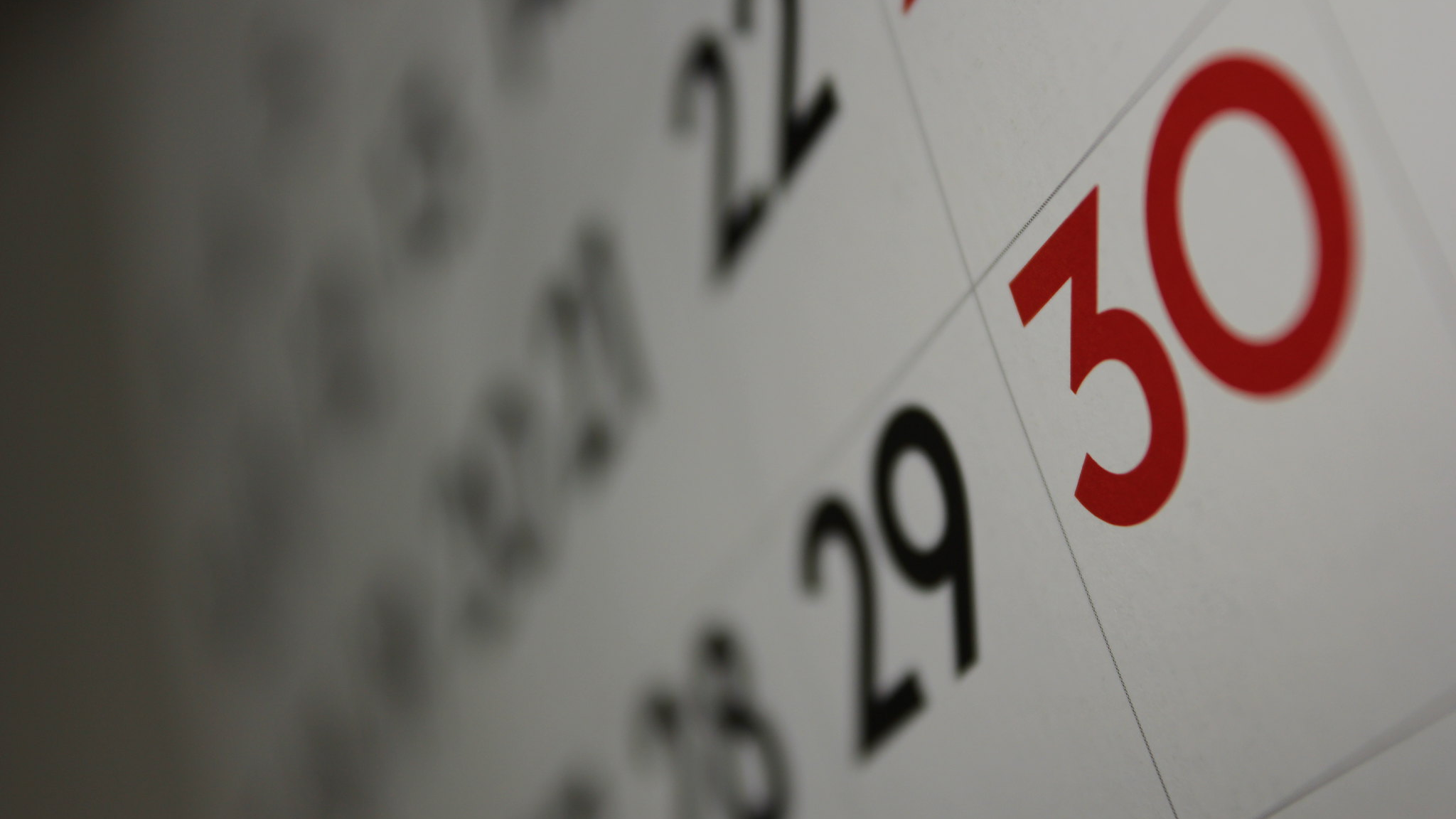 April 1 often signals the start of spring in the Northern Hemisphere – but it's also a day for jokes, tricks and playful fakes.

April Fools' Day is widely celebrated in Europe and across much of the world, but its origins are a mystery.

Some say it was inspired by the Hilaria, ancient Roman festivals linked to the vernal equinox (March 20). These involved games and a masquerade parade in which people would disguise themselves as important people in Rome – and make lewd gestures and rude remarks about them. In some ways, it was a precursor to modern satire.

In the 18th and 19th centuries the tradition gained its modern popularity, with newspapers publishing fake stories to catch out readers – and celebrating the "April Fools" in the next day's edition.

Nowadays media, institutions and people on social media try to trick each other with lighthearted jokes and fake announcements. But it can backfire.

This year, German car maker Volkswagen accidentally released its joke announcement – of a name change to Voltswagen to reflect its pivot to electric vehicles – a few days early. It caused mass confusion, especially as the firm took around 24 hours to confirm it was a joke.

Now you know a bit of the history, why not take our quiz to see if you can spot our April Fool stories?

Let your friends and the world know