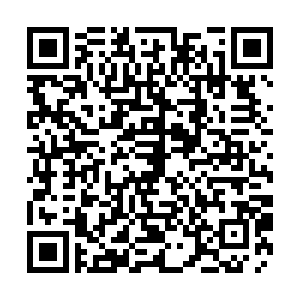 Protests took place in the UK following the death in the U.S. of George Floyd. /Henry Nicholls/Reuters.

Protests took place in the UK following the death in the U.S. of George Floyd. /Henry Nicholls/Reuters.

The UK is a "model for other white-majority countries" but overt racism still persists, especially online and it is not a post-racial society, according to a new government report.

The paper by the Commission on Race and Ethnic Disparities, has attracted fierce criticism, including from prominent opposition Labour Party politician David Lammy, who called it an "insult."

Like many other Western countries, the UK has taken a look at its own race relations following the death of George Floyd in the U.S. and the rise of the Black Lives Matter movement.

It has led to introspection about countries' colonial heritage and protests that have led to the toppling of statues of historical figures.

The report commissioned by Prime Minister Boris Johnson's government, was published on Wednesday with positive findings around education for children from ethnic minorities succeeding at school.

Its assertions have, however led to prompt criticism, with activists arguing it ignored broad-based evidence pointing to pervasive structural racism.

Lammy, who is black and led a hard-hitting 2017 review into racism in the criminal justice system, labeled the conclusions an "insult to anybody and everybody across this country who experiences institutional racism."

Insult to anybody and everybody across this country who experiences institutional racism.
-  David Lammy, Labour Party MP

Labour leader Keir Starmer said he was disappointed by the report's reluctance to accept the issues are structural.

Critics have argued the Commission failed to account for various measures of racial inequality, from higher rates of school exclusions and imprisonment, to poverty and mortality rates for ethnic minorities.

"All it is, is a whitewash and a script that's been written to 10 Downing Street because the people appointed on this commission had no interest in resolving racism," Halima Begum, director of equality think tank the Runnymede Trust, told BBC News.

The trust noted that young black women in Britain were four times more likely to die in childbirth than their white peers.

"Tell the black young mother that the UK is not institutionally racist, tell that to the 60 percent of NHS [National Health Service] doctors and nurses who died from COVID and were black and ethnic minority workers," it tweeted.

"You can't tell them that, because they are dead."

"It fails to explore disproportionality in school exclusion, eurocentrism and censorship in the curriculum, or the ongoing attainment gap in higher education," a spokesperson for the group said. 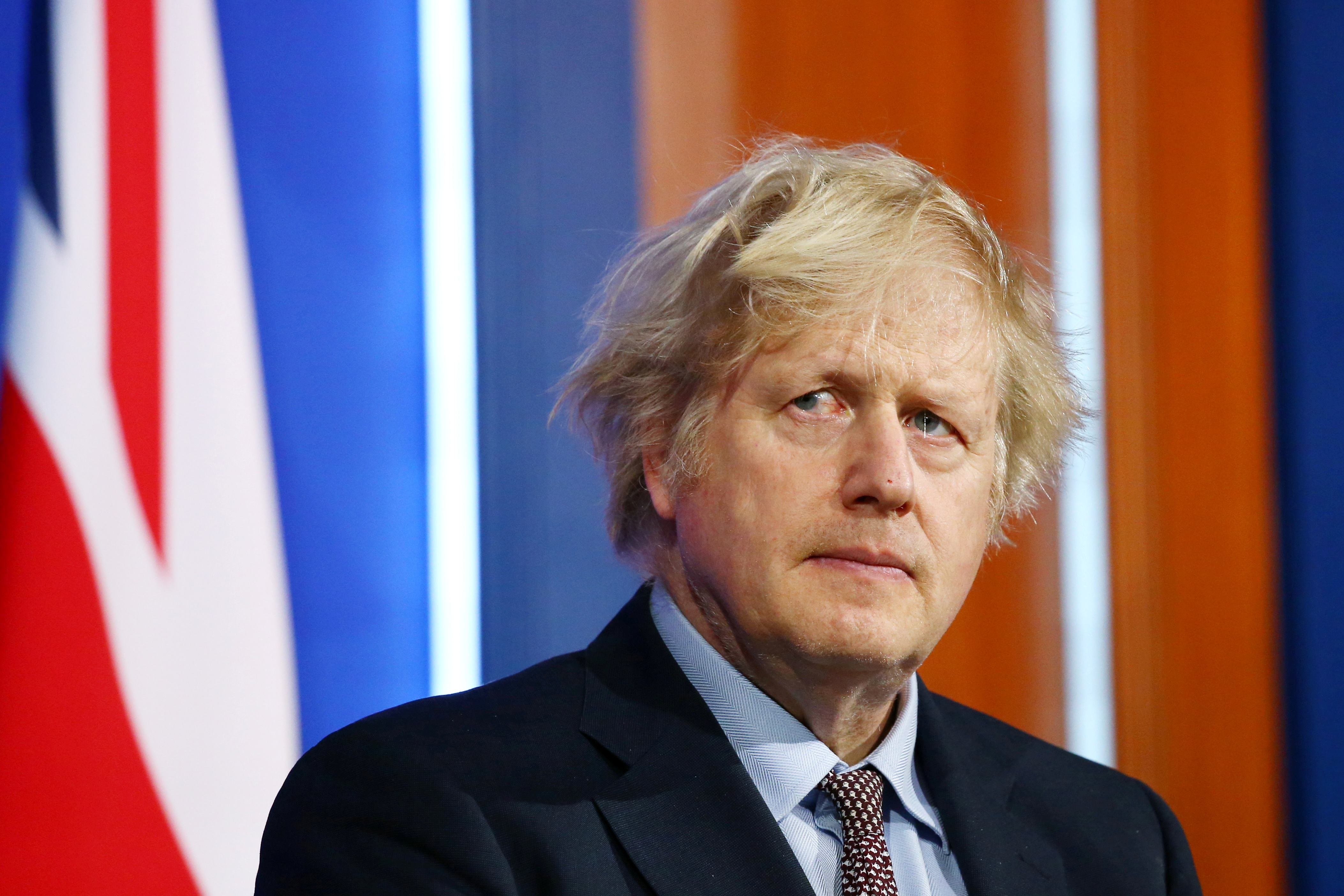 Boris Johnson's government ordered the report that found positive steps have been made towards equality, especially in education. /Hollie Adams/Reuters

Boris Johnson's government ordered the report that found positive steps have been made towards equality, especially in education. /Hollie Adams/Reuters

Focusing on outcomes in four key areas including education and employment, the commission found claims of structural racism were not supported by evidence.

Generally, children from ethnic communities did as well or better than white pupils in compulsory education, according to the report, when coming from a similar economic background, with black Caribbean pupils the only group to perform less well.

Also, a higher percentage of young people from ethnic minorities go to university than white British people, although the second group have been found to get better results.

In the workplace, the pay gap between all ethnic minorities and the white majority population has shrunk to 2.3 percent overall and was barely significant for employees aged under 30.

Concluding that issues around race and racism were becoming less important in explaining disparities, it says different outcomes had as much to do with social class and family structure.

It also suggests the BAME (Black, Asian and Minority Ethnic) acronym should no longer be used because of the differences in experience of minorities.

"No one in the report is saying racism doesn't exist, we found anecdotal evidence of this," Tony Sewell, the Commission's chairman, told the BBC.

"Evidence of actual institutional racism? No, that wasn't there. We didn't find that."

Sewell, a former education charity head from Brixton, the heart of London's British-Caribbean population, said the report found "the complete opposite" in educational outcomes for ethnic minorities.

"The vast majority ... are actually doing better than the white majority," he noted.

But Britain is not "a post-racial society" and "overt and outright racism persists in the UK," particularly online, noted the report.

It found some communities continue to be haunted by historic cases of racism, creating "deep mistrust." It said: "Both the reality and the perception of unfairness matter."

The 264-page report has made 24 recommendations to build trust and improve the lives of communities across the UK.