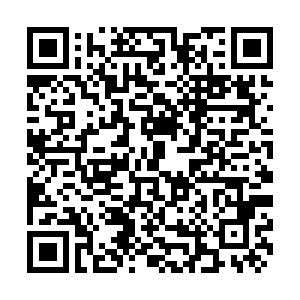 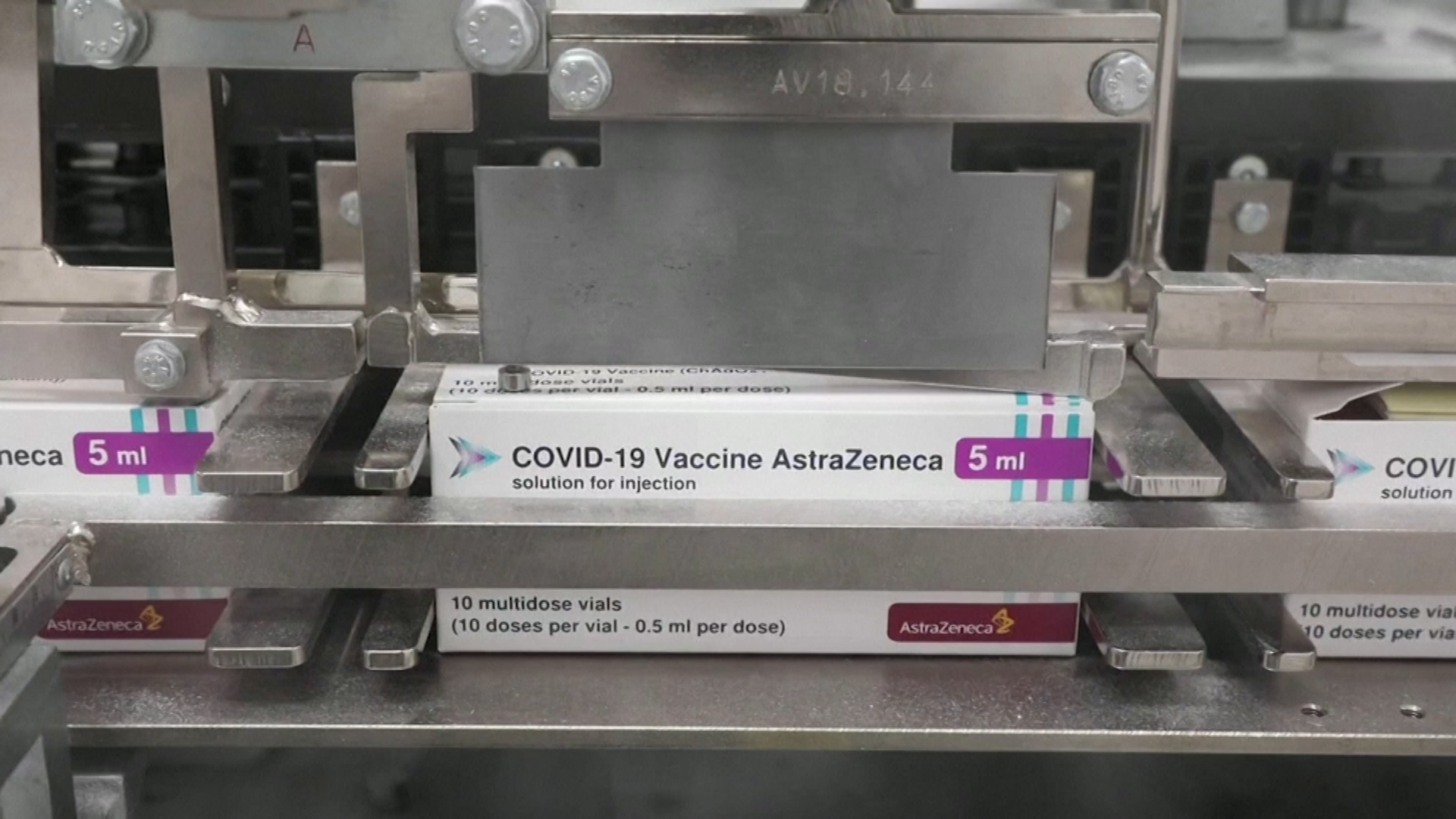 Germany's move to suspend use of the AstraZeneca coronavirus vaccine in people under 60 is threatening to further complicate the exit from a six-month lockdown.

Health Minister Jens Spahn announced the suspension Tuesday amid concern over unusual blood clots reported in a tiny number of younger people who received the vaccine.

The vaccination campaign in Europe's largest economy remains sluggish compared to similar drives in the UK and United States. Health workers and seniors over 60 years old are the only people eligible to receive the AstraZeneca vaccine, despite coronavirus inoculations now entering their fourth month.

The campaign is expected to pick up pace in late April, with larger deliveries scheduled from Pfizer-BioNTech and Johnson & Johnson, but experts warn cases will rise worryingly between now and then.

Germany has been unable to hold off a third wave of the pandemic that's been felt across Europe. The Robert Koch Institute, which advises the country's epidemiological response, has said cases could soon top 100,000 per day if new measures are not introduced.

Chancellor Angela Merkel has called for a return to another "hard" shutdown that she promises will be the nation's last.

However, leaders from many of Germany's 16 states have brushed off Berlin's third wave warnings – including the new chief of Merkel's own party, Armin Laschet.

"Mistakes in the management of the pandemic and the poor conduct of many individuals, selfishness in our own ranks, have led to a decline in confidence in our party," he said Tuesday.

The last meeting on the pandemic response between state leaders and Merkel in late March went late into the night over disagreements about what measures to take. Only one new policy was agreed to, but that was called off less than 24 hours later.

Merkel said in a TV interview days later that the disagreement marked a turning point in her handling of the crisis.

"We can only restore the trust by acting consistently and together," she said. "Nothing will be decided in this country when the federal government and the states do not work together.”

In the same interview she said Berlin is now considering overriding state's individual pandemic policies through national pandemic laws that give the federal government a legal "duty of care."

The legal tool hasn't been used in the pandemic so far and would give more decision-making power to the federal government. However, using it would likely inflame an increasingly tense relationship between regional governments and federal officials.

"This is mainly a fight about political power in this crisis management," said Johannes Hillje, an independent analyst of German politics.

A growing number of state leaders have their eye on Germany's election for national office in September – and for the first time in 16 years, Merkel will not be on the ballot.