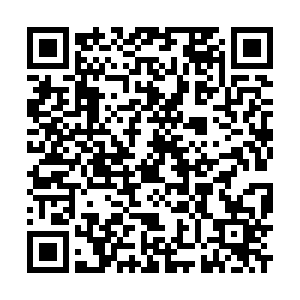 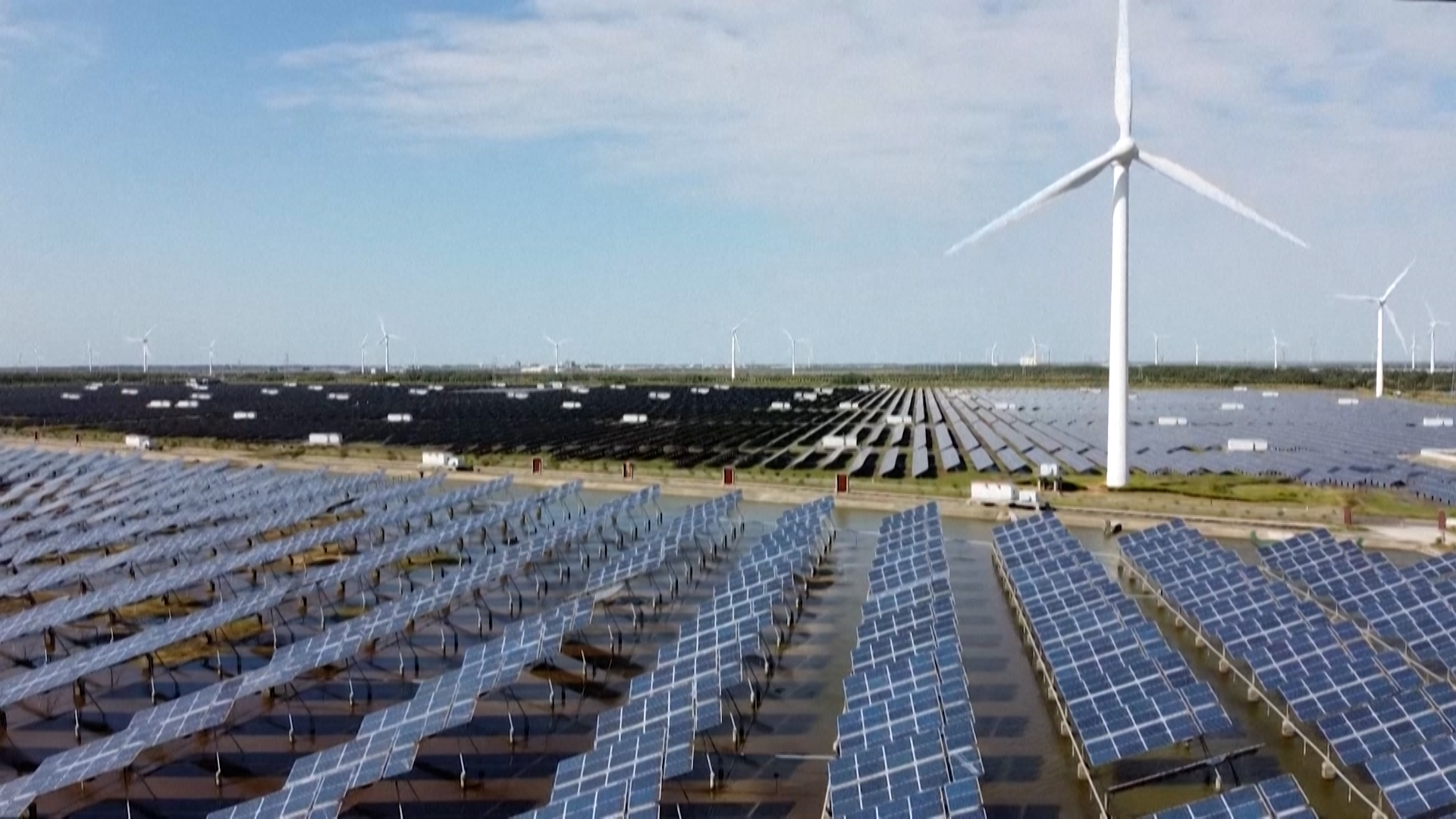 Some of the world's biggest economies have called for more action and money to fight climate change.

The U.S., China and the EU took part in a virtual summit that was co-chaired by the International Energy Agency and the UK, which is hosting the COP26 climate conference in November.

"Donor countries must honor their commitment to raise $100 billion a year in international climate finance. This is a matter of the utmost trust. And of course we also need to get private finance flowing. Without adequate finance, the task ahead is… impossible," said Sharma.

China's involvement in global efforts is also key. The country is responsible for 28 percent of the world's CO2 emissions, according to The Union of Concerned Scientists (UCS).

"We need to build a fair and just global governance system … to provide confidence in any future efforts," said Zhang.

It was a message echoed by India's minister of power, Raj Kumar Singh, who said poorer nations "also want to build skyscrapers, they also want to have a better standard of living for their people."

The U.S. is another major emitter of CO2 emissions, responsible for 15 percent of the global total, according to the UCS.

The previous administration under President Donald Trump pulled out of the Paris Climate Agreement – a decision swiftly reversed by his successor, President Joe Biden, who has made climate change his number one priority

"Mother Earth, the planet, is screaming at us with the feedback loops that are telling us every single day, get this done. Not to mention, the next generations that are likewise screaming at us and saying to us, hey adults, please be adults – make the decisions we need to make," he said.

Downing Street today denied a media report that it could postpone the COP26 conference because of the ongoing COVID-19 pandemic.