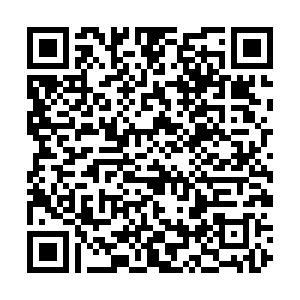 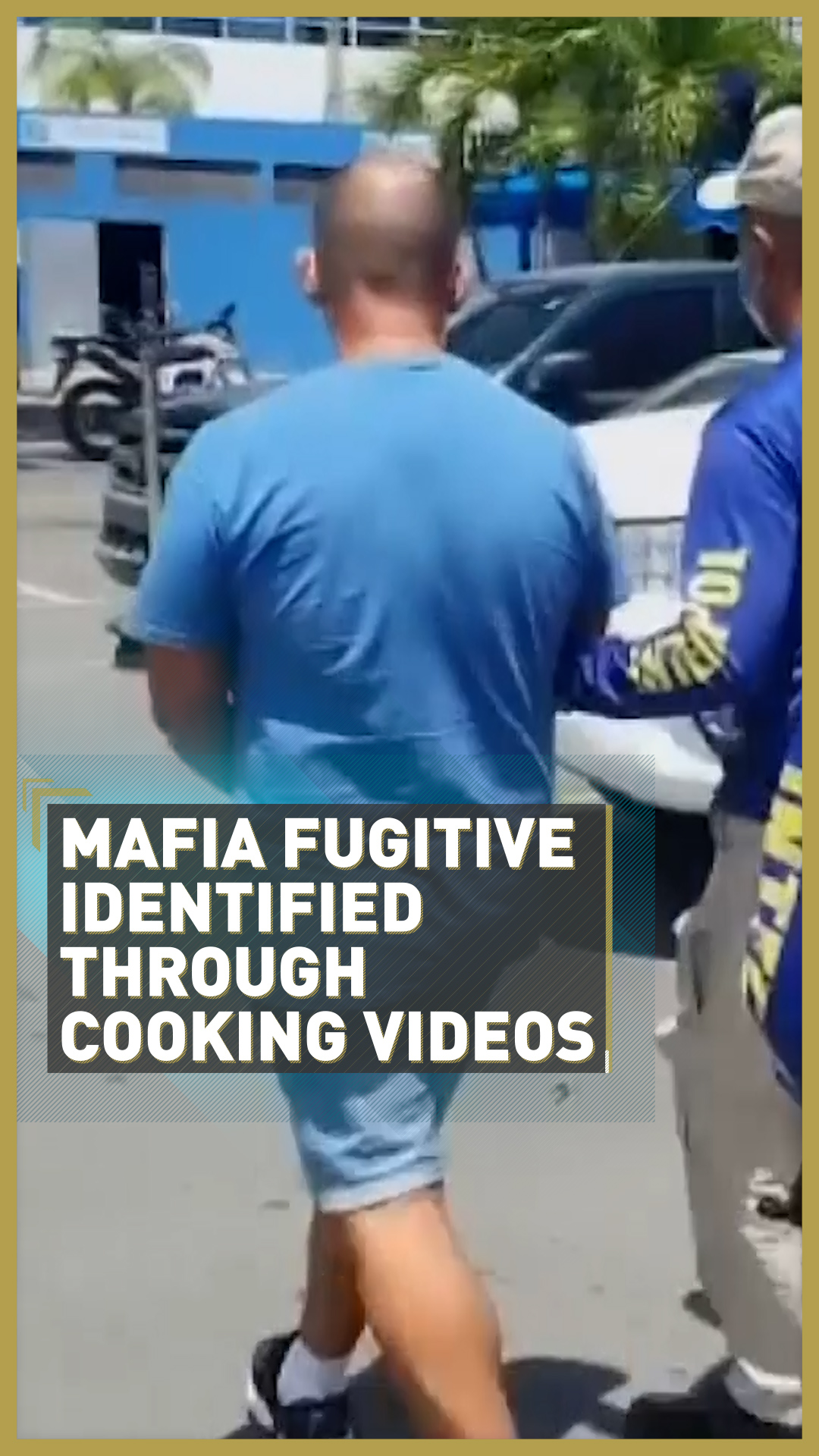 A suspected Italian mafia member has been arrested in Boca Chica, Santo Domingo, after his tattoos were recognized on YouTube cooking videos.

Marc Feren Claude Biart, 53, had been wanted by Italian authorities since 2014 for his alleged involvement in cocaine trafficking in the Netherlands when he is believed to have worked for the crime syndicate 'Ndrangheta.

After going into hiding and keeping a low profile in an Italian expat community in Boca Chica, Biart and his wife began posting on YouTube videos of them cooking Italian food. That was his downfall.

While Biart was careful not to share his face, his tattoos ultimately gave him away and allowed the Italian police and Interpol to track him down and bring him back to Italy.

The 'Ndrangheta mafia is thought to be the most powerful crime syndicate in Italy and the richest in the world.

Located in Calabria, the group is infamous for its control of most of the cocaine found in Europe.

Earlier this year, Italy started its largest mafia trial in decades, with 900 witnesses testifying against more than 350 people, including politicians and officials charged with being members of 'Ndrangheta.

The trial is expected to last at least one year.