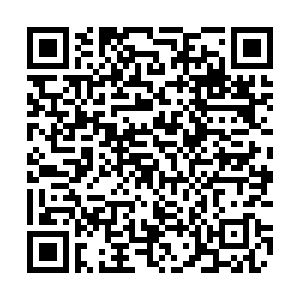 Independent Hungarian news outlets published an open letter on Wednesday asking the government to end its restrictions on reporting on the health system during the pandemic.

So far, the government has said that only state media are allowed into hospitals and vaccination centers but has denied restricting reporting. However, news outlets said they were barred from speaking to doctors, with calls referred to the health ministry.

The letter, published in 28 of the country's independent news outlets, stated: "Doctors and nurses are not free to talk to the public, while journalists are not allowed in hospitals, so we cannot assess what happens there."

The journalists asked Prime Minister Viktor Orban to let them work inside hospital and vaccination premises, allow health care workers to talk to reporters and replace the limited daily briefings with real-time information.

The Council of Europe  supported the independent journalists' position, saying that Hungarian media workers had faced increasing problems covering the pandemic, but the government dismissed the criticisms as "based on presumptions and allegations."

Despite a vaccination program that has reached a fifth of the country's population, Hungary has recorded the world's highest daily per capita death rate due to COVID-19 in recent weeks.