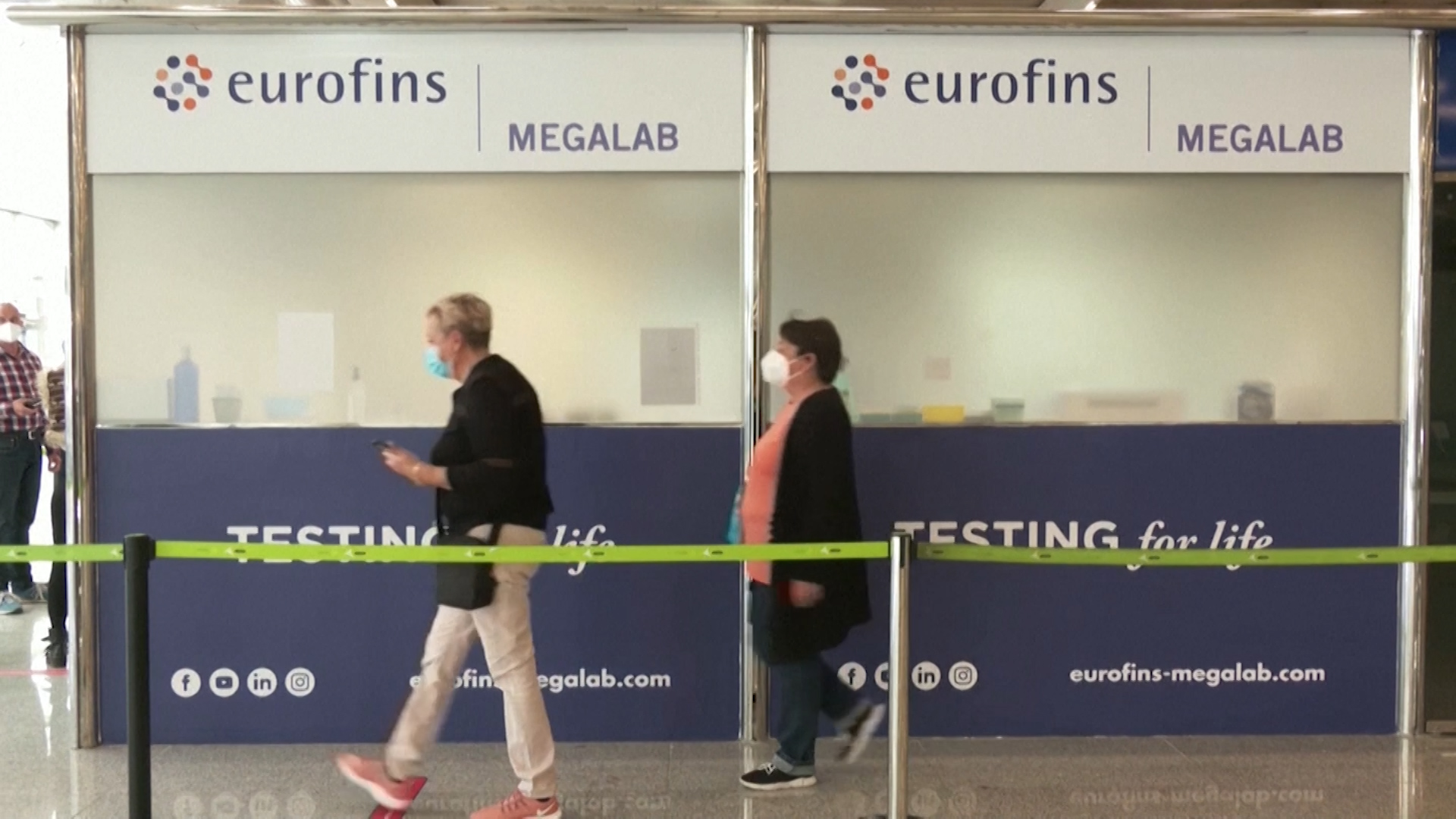 All travelers coming to Germany by plane are now required to have a negative COVID-19 test result before boarding.

Previously, only people arriving from high-risk areas had to provide a test. The measure was introduced after Chancellor Angela Merkel met with Germany's 16 federal leaders. Merkel and others at the meeting were pushing for a full ban on foreign travel, but opposition from others resulted in testing requirements being adapted.

Coronavirus infections are rising sharply in Germany, even though the country is entering its sixth month of continuous lockdown.

Epidemiologists warn the third wave of the virus could push the number of new infections to record levels of more than 100,000 per day.

The new testing obligation is being called the "tourism testing requirement," as many believe it targets German holidaymakers heading abroad.

Domestic travel for non-essential purposes is banned under lockdown rules, but Germans are technically allowed to travel outside the country's borders.

German authorities have said, since November, that they advise against travel and people returning home may be subject to a quarantine.

In March, the Spanish Island of Mallorca was taken off the Robert Koch Institute list of risk areas, which meant travelers returning to Germany were no longer required to undergo a five- to 10-day quarantine.

Mallorca's hotels are expecting 40,000 German holidaymakers during Easter, according to reports in the island's media. The number is a far cry from the half a million passengers who flew to the island during the same period in 2019. 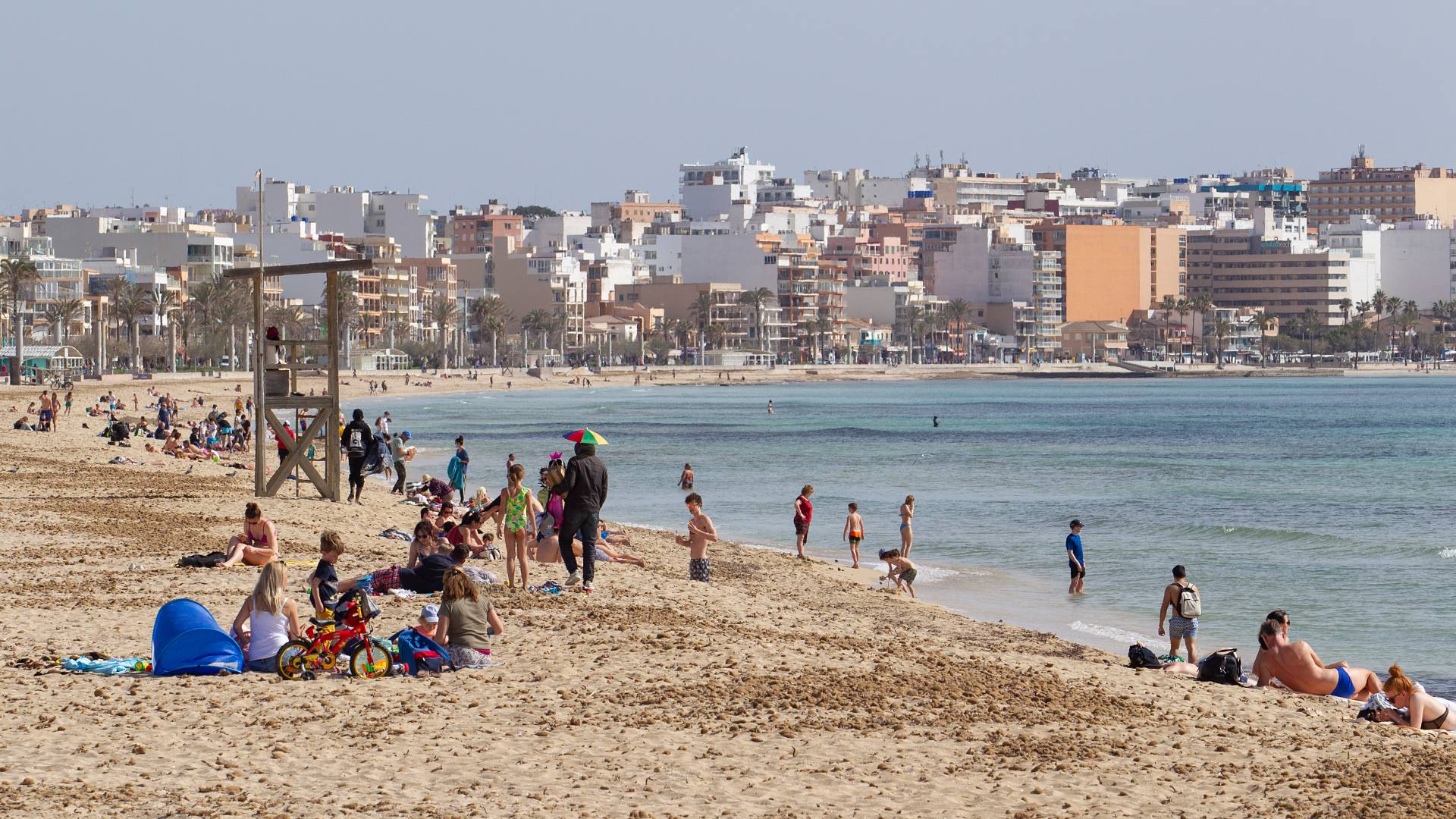 Bookings for the Balearic islands surged in mid-March after Germany stopped requiring people to quarantine due to the low infection rate. /AFP

Bookings for the Balearic islands surged in mid-March after Germany stopped requiring people to quarantine due to the low infection rate. /AFP

Life on the island is normal by pandemic standards and, unlike in Germany, shops and restaurants are open. Visitors must return to their hotels before a 10 p.m. curfew, but during the day, sightseeing and activities at the beach are possible.

"It's good to be in the sun again, to be able to eat out and look at the sea!" said Yvonne, a tourist from Dusseldorf.

Mallorca's economy revolves around tourism and the lack of arrivals has put many travel companies on the brink of bankruptcy.

Until recently, European lockdowns kept travelers, often from countries such as Germany, the UK and Austria, at home.

To encourage travelers to not cancel their plans, some companies have set up makeshift laboratories at popular tourist sites, including the island's main airport.

Results are guaranteed in a few hours and meet Germany's requirements for testing.

Anyone receiving a positive result is required to isolate at a hotel on the island designated for people who have tested positive for COVID-19.