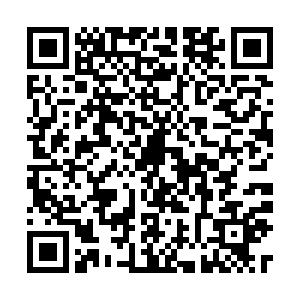 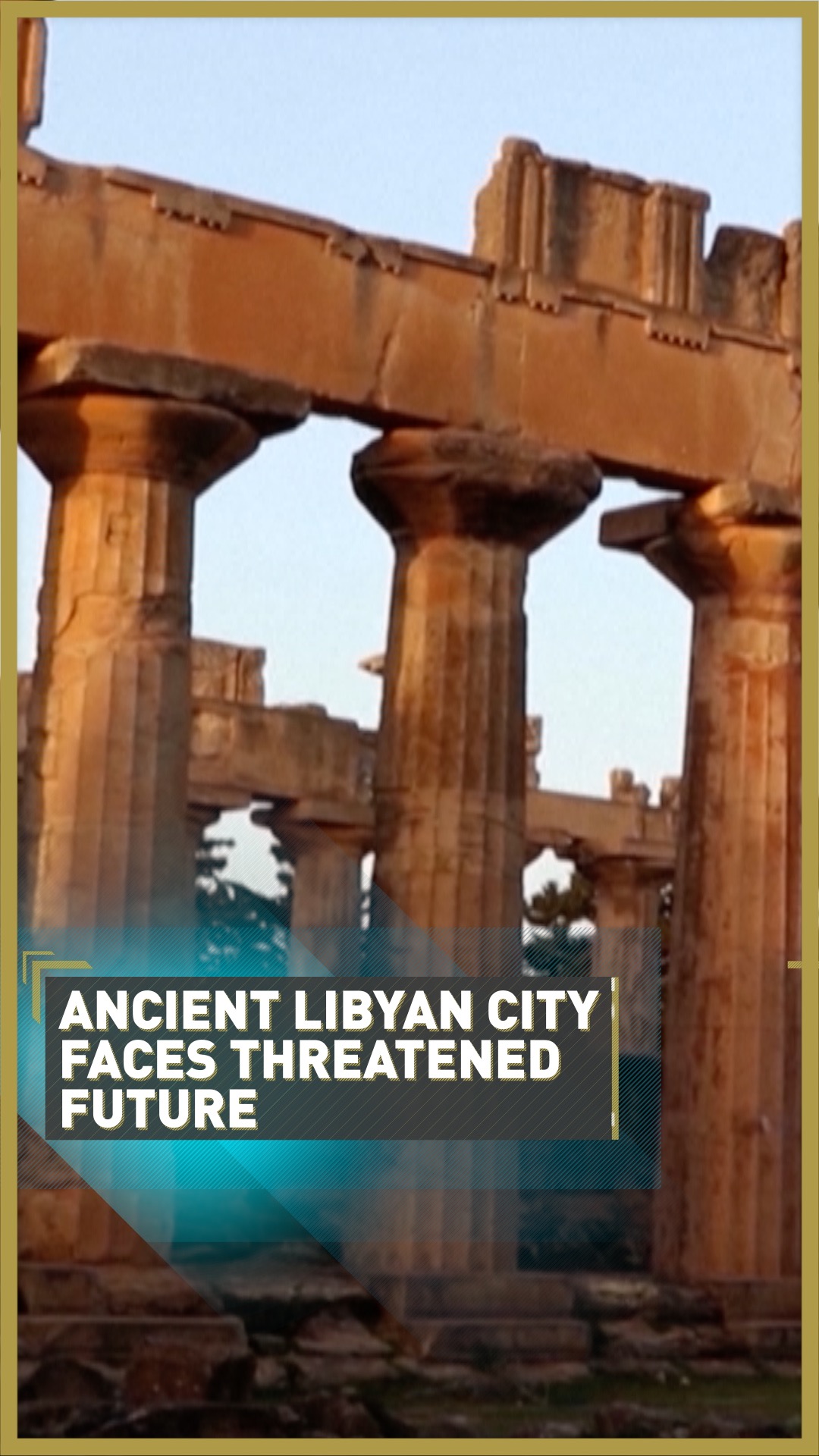 After surviving several revolutions and more than a decade of violence, the ruins of the Ancient Greek city Cyrene in Eastern Libya faces potentially its biggest threat as vandalism and bulldozers endanger the future of the historic region.

As the sun shone on the city near the eastern end of Libya's Mediterranean coast, which hosts a temple of Greek god Zeus, a handful of tourists took advantage of the country's ceasefire to wander around the site.

Cyrene is usually a popular tourist destination, but that can be of detriment to the area if visitors don't respect the ancient buildings.

Ismail Dakhil, an official at the Museums department of eastern Libya, said: "The city of Cyrene has been the target of several offences and especially during the last 10 years, after the revolution of February 17, 2011.

"For example, the graffiti on the ruins and in the caves, the waste left by visitors and tourists and the sporadic excavations in the archaeological sites in places that are far away from the city and not under the eyes of the police," he added. 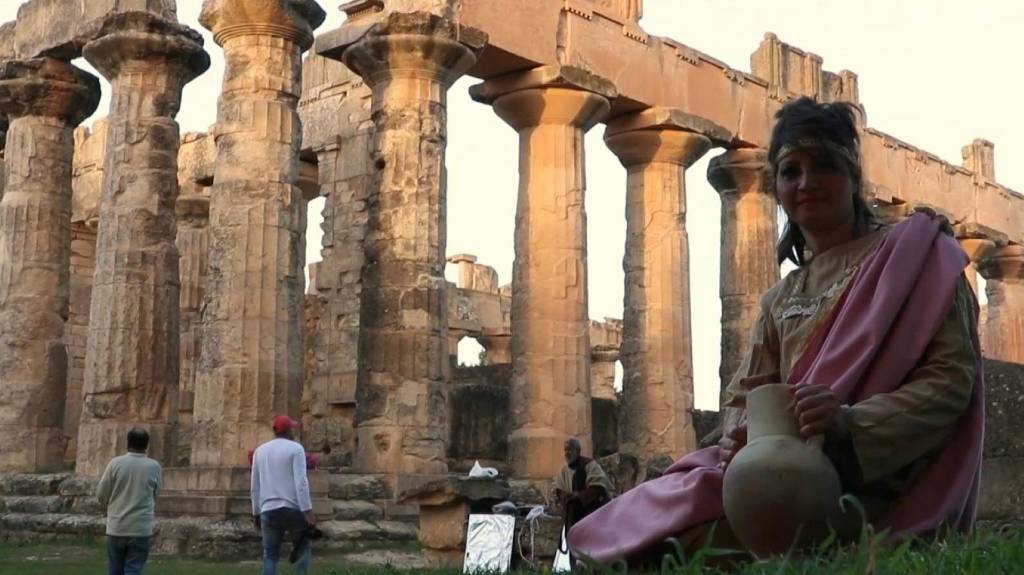 vandalism and bulldozers endanger the future of the ancient city of Cyrene. /AFP

vandalism and bulldozers endanger the future of the ancient city of Cyrene. /AFP

The need for more houses in the area is also a concern as Adel Abu Fejra, the curator at the Cyrene department of antiquities, explains.

"The majority of violations in our area are encroachments caused by residential developments because people need housing. People divide their land into residential plots for sale and this is motivated by the quest for profit. All this is done at the expense of the archaeological ruins," he said.

Many are trying to protect the future of the ruins but it's not proving as easy as they had hoped.

"There are laws to protect archaeological sites but they contain loopholes despite the efforts of some specialists who have tried to uncover them," researcher and historian Ahmad Faraj said.