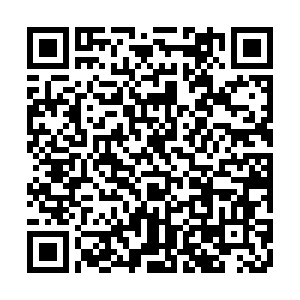 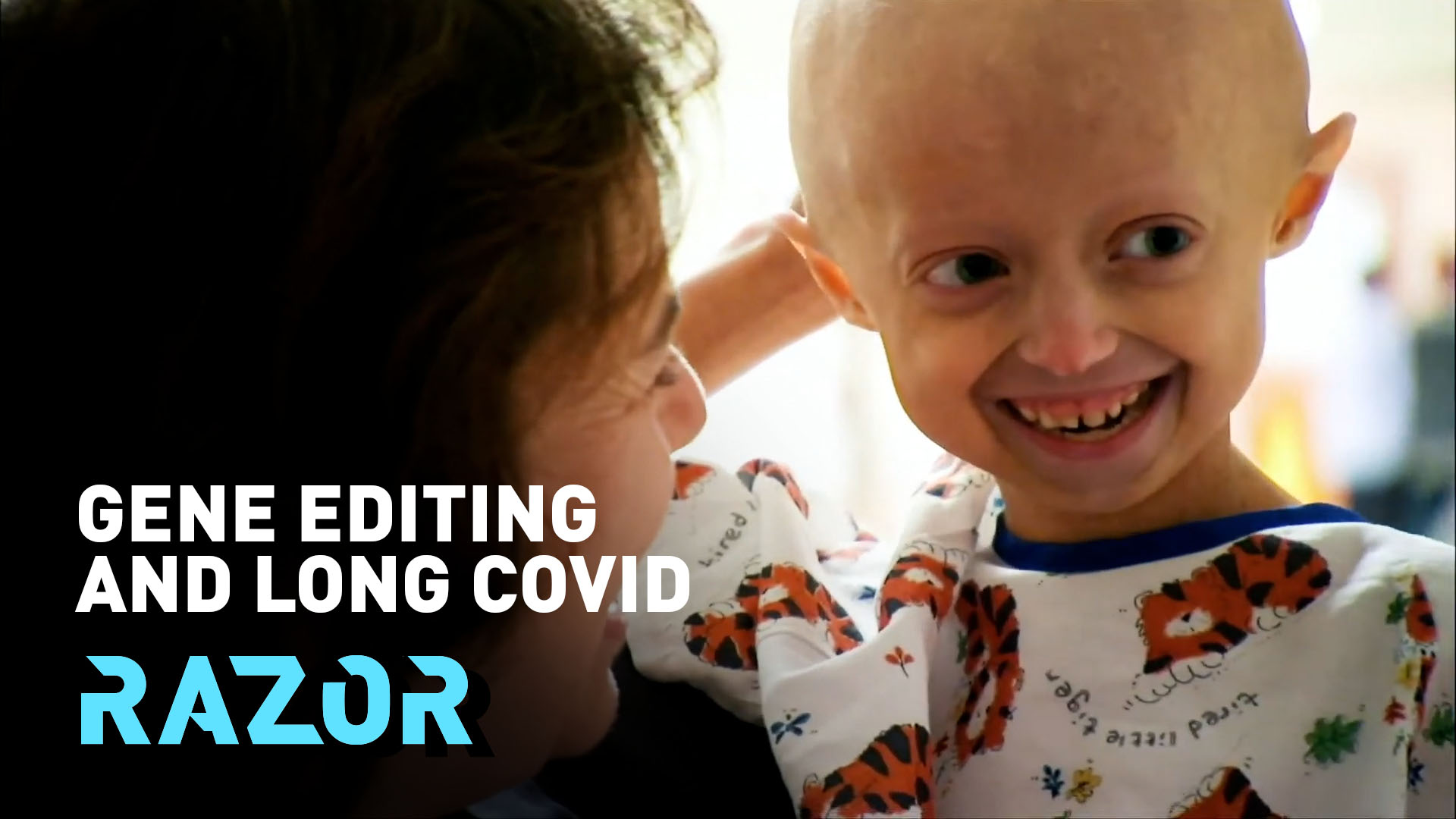 In this episode of Razor, Emma Keeling revisits the issue of Long COVID-19, which is a term to describe the effects of the coronavirus that continue for weeks or months beyond the initial illness.

Emma talks to Paul Garner, from the London School of Tropical Medicine, who is a sufferer and has likened its impact to Chronic Fatigue Syndrome. She also talks to experts from King's College London and the Patient-Led Research Collaboration, who have released new studies that shine a light on who is most at risk.

Also in this episode, Progeria is a rare genetic condition that results in a child's body aging rapidly and premature death at the average age of 14.

The disease is caused by a single letter mutation that occurs in one of the 3 billion base pairs that make up the human genome. Frankie McCamley speaks to Leslie Gordon, who founded the Progeria Research Foundation after her son Sam was diagnosed with Progeria. The foundation led the discovery of the exact gene mutation, opening the door for possible gene therapies.

David R Liu and his team of researchers at the Broad Institute of MIT and Harvard are developing new ways of editing our genes. One of these editing techniques, known as base editing, has so far shown incredible potential to treat genetic disorders, moving the technology a critical step closer to being a treatment for progeria.