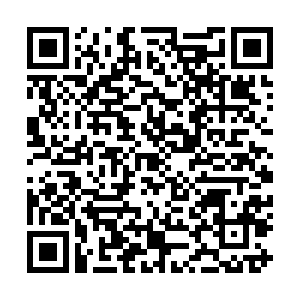 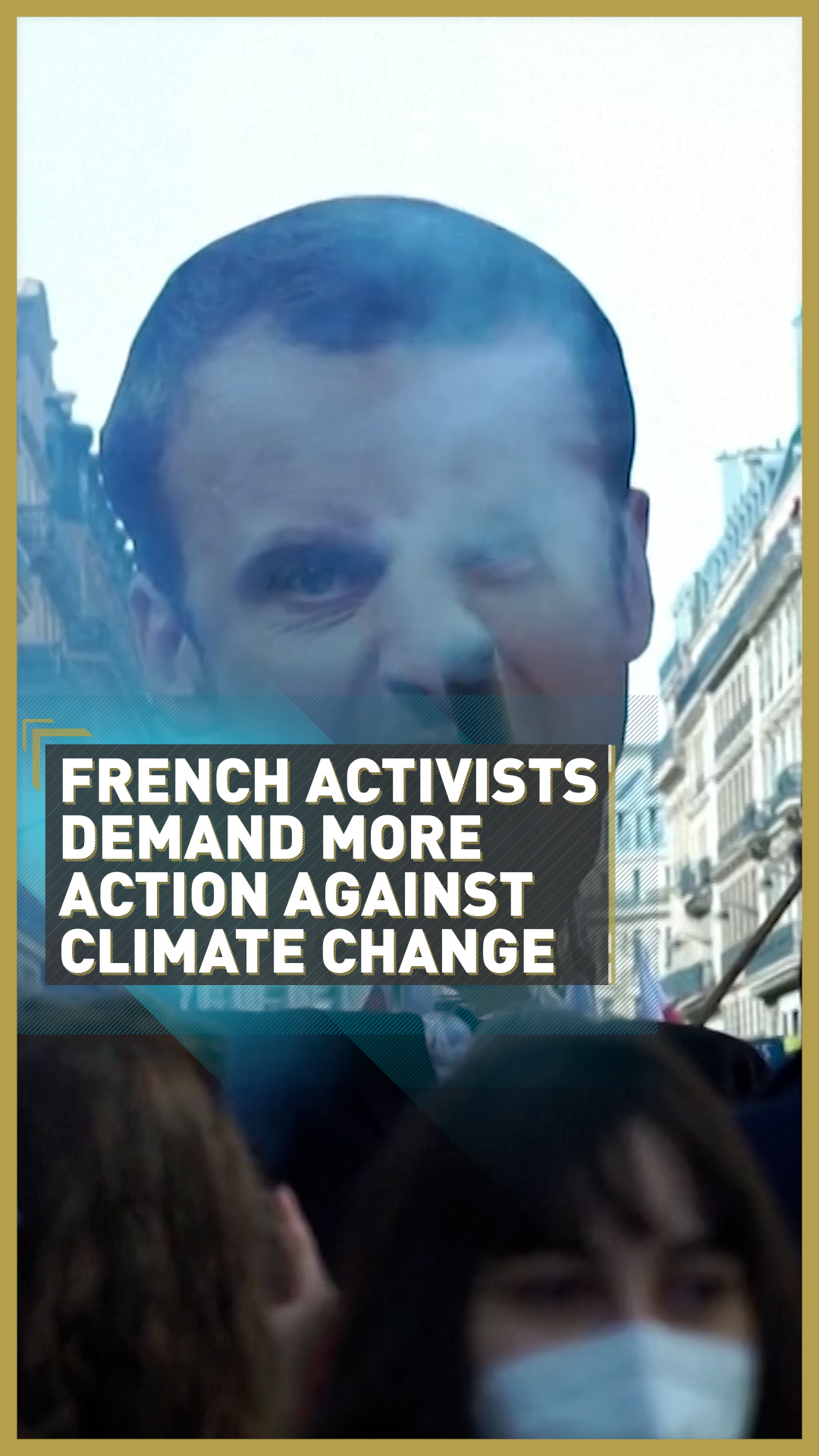 More than 100 protests took place across France against a controversial new climate change bill that many argue does not do enough to combat global warming.

Altogether, an estimated 110,000 protesters filled French cities on Sunday, including between 4,000 and 10,000 protesters in Lyon and an additional 55,000 in Paris, despite COVID-19 restrictions.

The protests were called by NGOs and unions who argued that France's new climate change bill would not help the country meet the European Union's minimum emissions goals.

"All the scientists and groups say that the bill which the government is proposing is falling short," said Tom Baquerre, co-president of Combat Monsanto, at one of the protests in Paris.

The bill was the product of a group of 150 randomly selected French citizens who were tasked with creating proposals on ways to combat global warming, but activists also claim that many of their proposals were cut from the bill.

"We are all more and more aware that we really need to act quickly," said demonstrator Antonin Andre. "Macron is going backwards – he's performing a moonwalk, he's an artist who pretends to go forward but in fact he's only going backwards. Nothing he suggests goes towards a common interest."

French lawmakers will examine the bill on Monday, March 29, and organizers have called for additional protests on May 6 if the bill is passed.