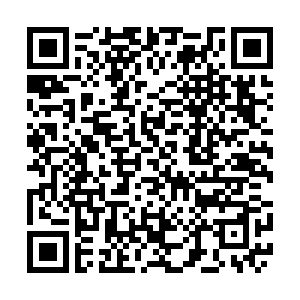 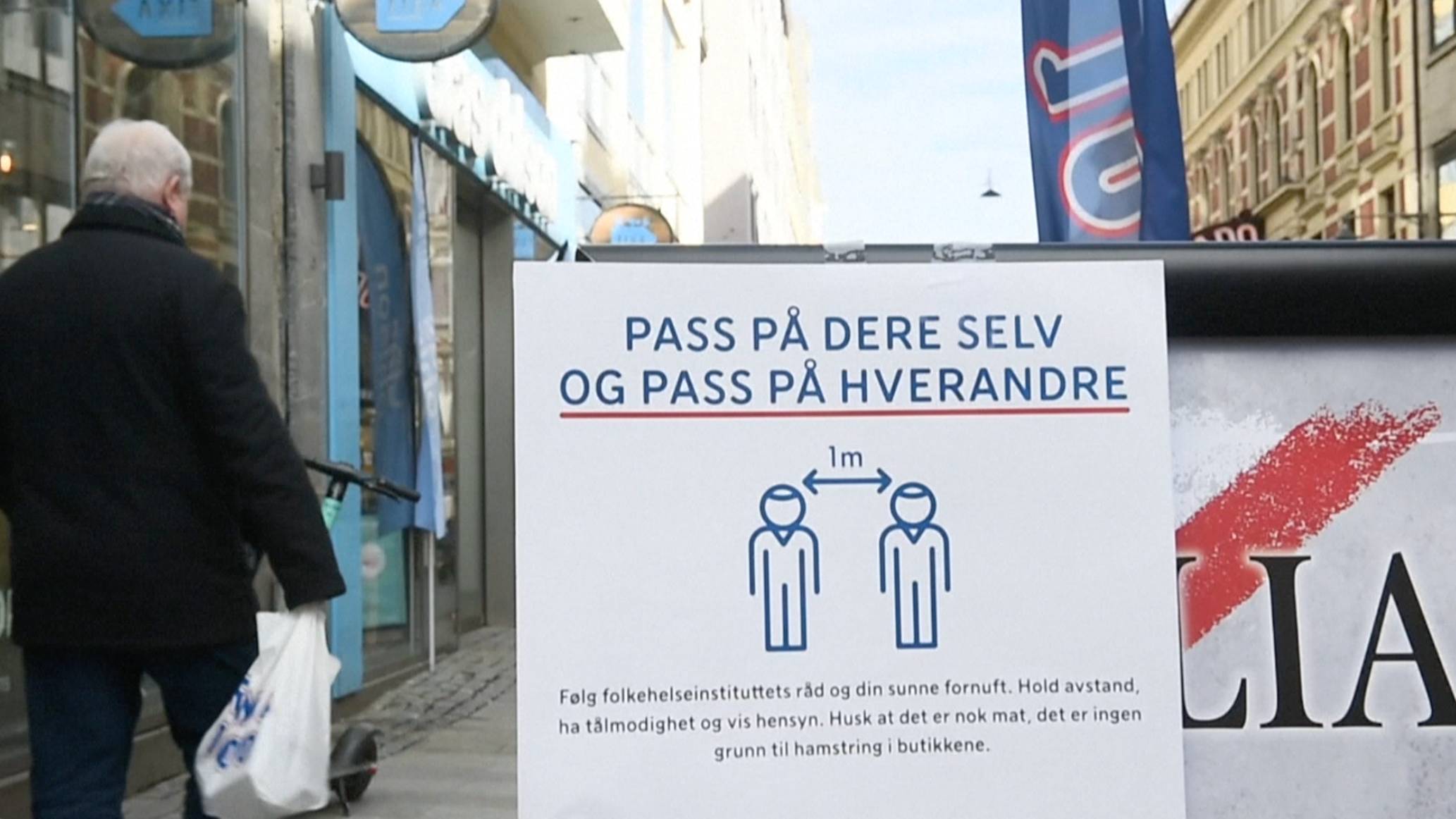 Faring better than its neighbors and the rest of Europe, Norway did not record an increase in excess deaths last year. /Fredrik Varfjell/AFPTV/AFP

Faring better than its neighbors and the rest of Europe, Norway did not record an increase in excess deaths last year. /Fredrik Varfjell/AFPTV/AFP

Norway had no increase in its mortality rate in 2020, the year of COVID-19, faring slightly better than its Nordic neighbors and much better than the rest of Europe, according to recent EU data.

According to the figures produced by national statistical offices and collated by Eurostat, the European Union statistics agency, 580,000 more deaths occurred in the EU between March and December 2020 compared with the same period in the years from 2016 to 2019.

The Hungarian doctor still working at 97

Even with Sweden's high number of deaths and it shunning strict lockdown measures, opting for a more relaxed approach with voluntary measures focused on social distancing, the country posted a lower 2020 death spike than much of Europe. Twenty one of the 30 countries with available statistics had higher excess mortality than Sweden.

Data showed that last year, excess mortality was well above the average in the EU, especially in spring and fall, coinciding with COVID-19 waves, reaching two peaks in April, with an increase of 25.1 percent and in November, when there was an increase of 40.7 percent. 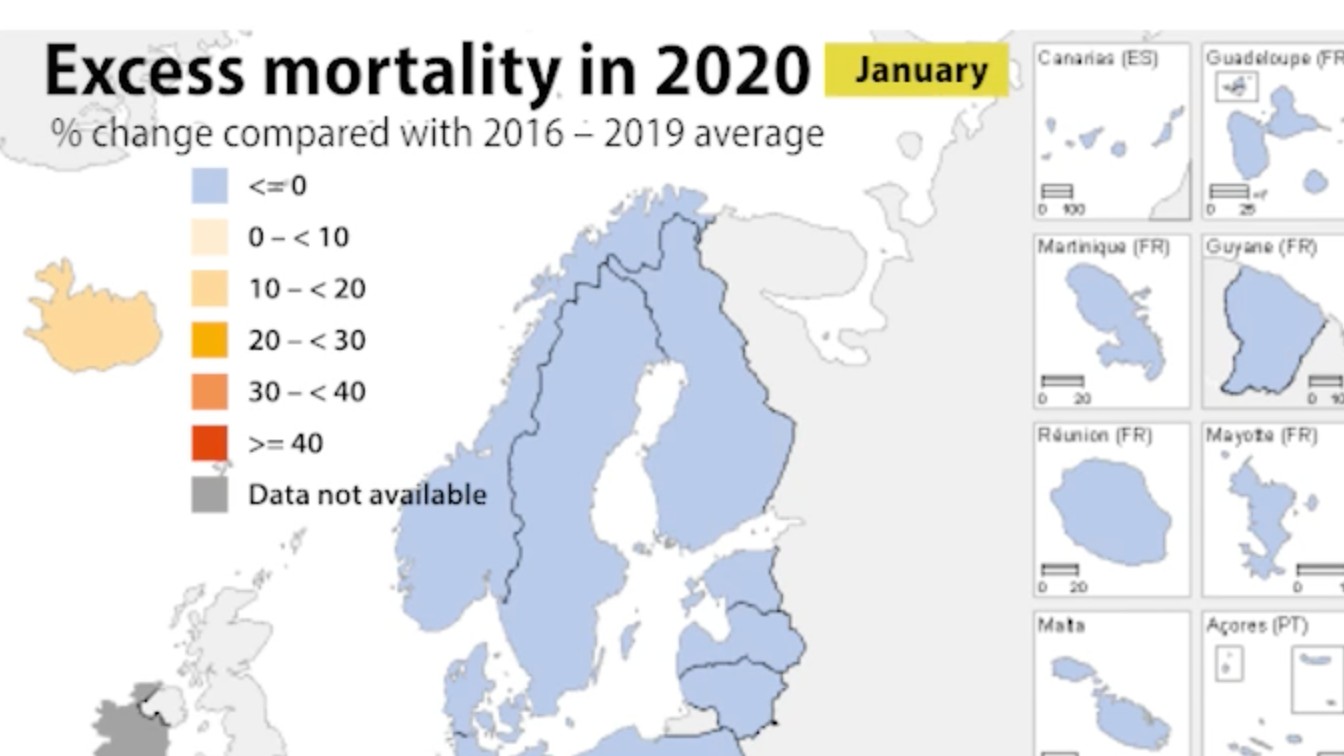 Some countries across Europe recorded exceptionally high deaths compared with recent years – such as Spain and Belgium, with excess mortality of 18.1 percent and 16.2 percent respectively. Other countries, many of which were in the Nordic region, fared much better, including Finland with 1.0 percent excess mortality, Denmark recording just 1.5 percent, and Sweden with 7.7 percent excess deaths.

But one Nordic country that stood out from its neighbors and the rest of Europe was Norway, which according to Eurostat data, averaged no excess mortality at all in 2020. 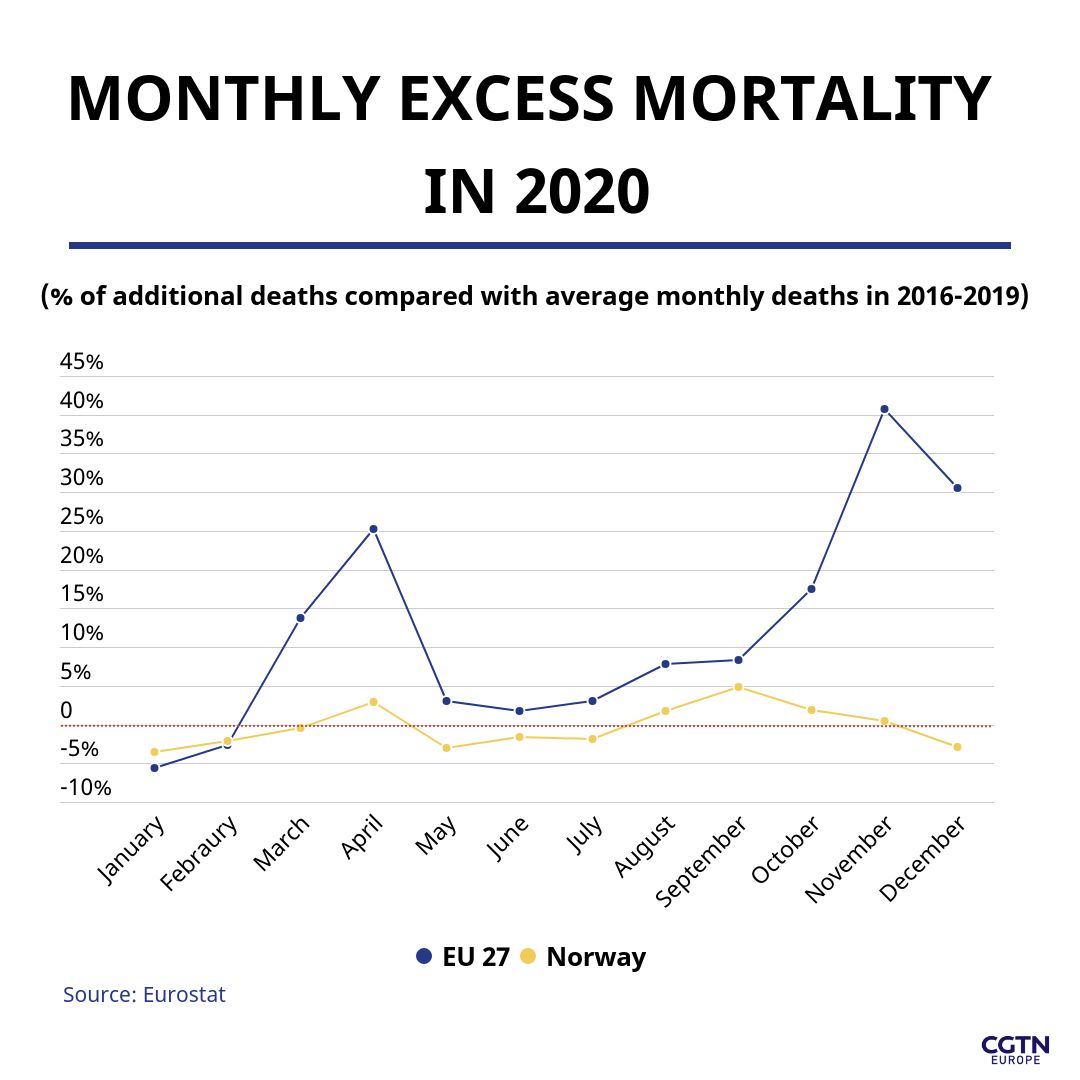 How did Norway do it?

Norway confirmed its first case of COVID-19 in late February 2020, with the numbers steadily increasing until a jump to 400 cases during a spike by March 10. The country was among the first European countries to implement a national lockdown, two days later on March 12, the same day the country reported its first death.

By late March, when Europe was experiencing a sharp increase in COVID-19 cases attributed to the "first wave" of the virus, mortality rates across the continent were rising sharply. But not in Norway.

At the time, one explanation given for its unusually low mortality rate compared with the rest of Europe, was that testing in the country was extremely high.

Speaking to an online science newspaper in Norway, Didrik Vestrheim, a senior consultant at the Norwegian Institute of Public Health (NIPH), said: "I think the explanation may partly be related to the different levels of testing in different countries."

He added; "We have tested a lot of people in Norway, and so far we are one of the countries that has tested the highest percentage of our population."

Throughout the pandemic, Norway pursued a policy of strict local measures – particularly in the capital Oslo – alongside national rules and an adherence to entry quarantine and travel bans. While Norway's health minister announced the outbreak was "under control" in early April, relaxing measures, it then experienced a spike during the fall wave across Europe and once again resorted to restrictions. 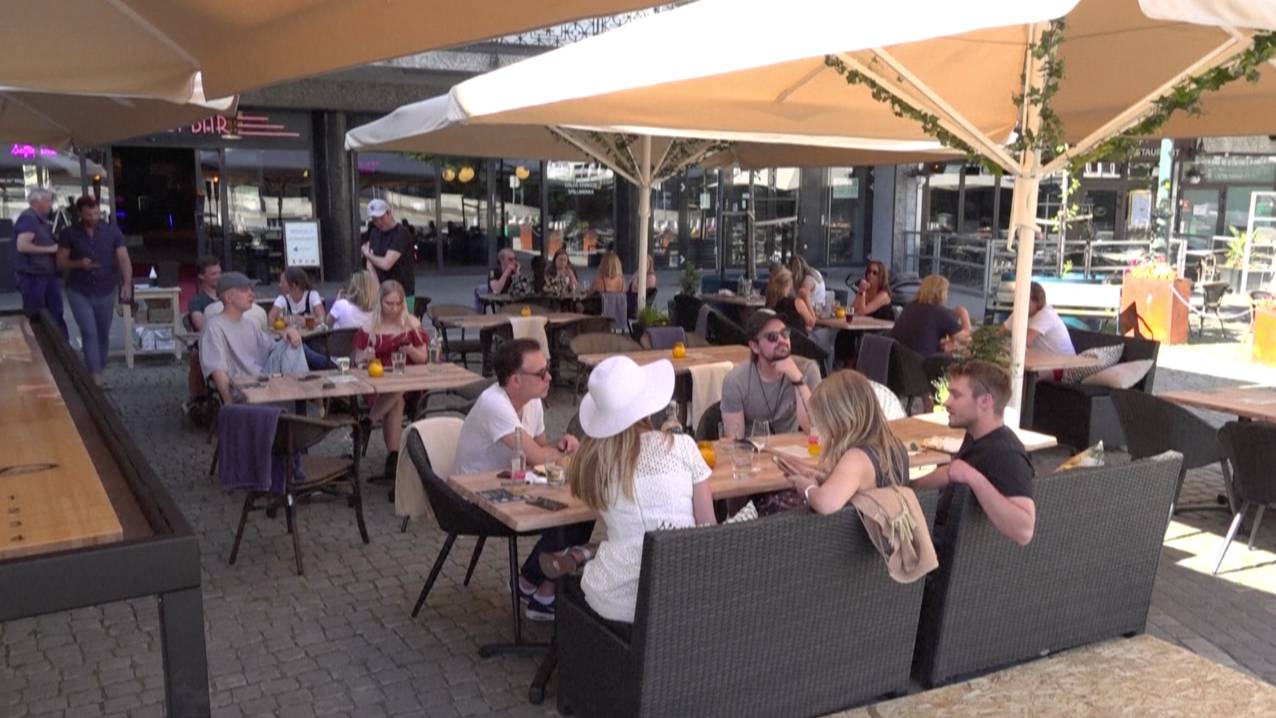 Norway imposed strict lockdown measures during the peak of the first coronavirus wave in March, relaxing them only at the start of June. /Martin Habbestad/AFPTV/AFP

Norway imposed strict lockdown measures during the peak of the first coronavirus wave in March, relaxing them only at the start of June. /Martin Habbestad/AFPTV/AFP

"All of us have to be really careful interpreting death data connected with COVID-19, whatever its source – none of them are perfect," Mark Woolhouse, professor of infectious disease epidemiology at Britain's University of Edinburgh, told Reuters.

Keith Neal, University of Nottingham professor in infectious diseases, also advised caution. He cited a range of factors such as the age structure and general health of a population, average household size and whether a country had megacity travel hubs as significant.

The Scandinavian country's population is also generally healthier than the EU average, with a life expectancy of 82.76 years in 2018, compared with an average 81.0 years in the EU.

In addition, health spending per capita in Norway has grown steadily over the past decade compared with the EU average. In 2017, it was about two-thirds higher than the EU average and higher than any single EU country.