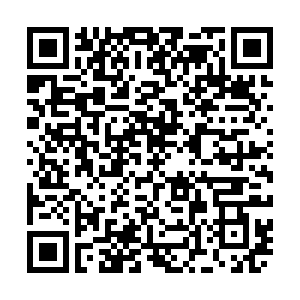 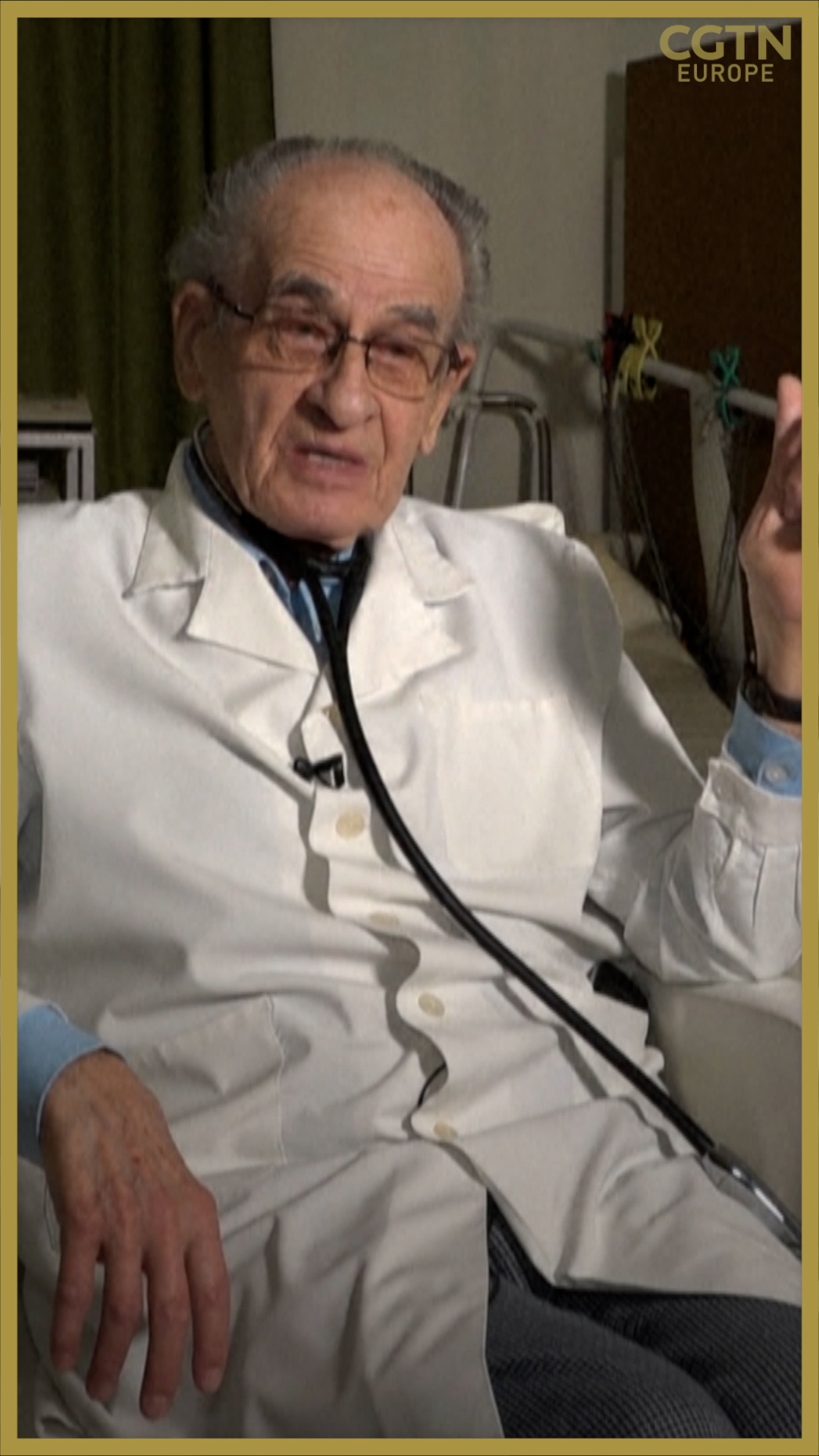 Hungarian family doctor Istvan Kormendi, thought to be the oldest GP in his profession, is still treating patients at the age of 97.

Kormendi, who survived the Holocaust, was born 1923 in his parents' Budapest apartment and has been practicing medicine there since 1950.

Although he formally retired in 1989, Kormendi still tends to patients at his parent's old apartment/clinic, and for now, has no plans of quitting.

"My father was a doctor and set up this practice in 1920, I was born and raised as a child here," he said from his clinic, which is decorated with old apothecary bottles and vintage surgical kits.

"At that time, there were no large public health clinics as there are now, all the doctors ran practices in their apartments," he added.

Following in his father's footsteps, Kormendi decided to become a doctor, but due to his Jewish heritage, he wasn't allowed to attend university during World War II.

However, he got around the restrictions by hiding his background from classmates. 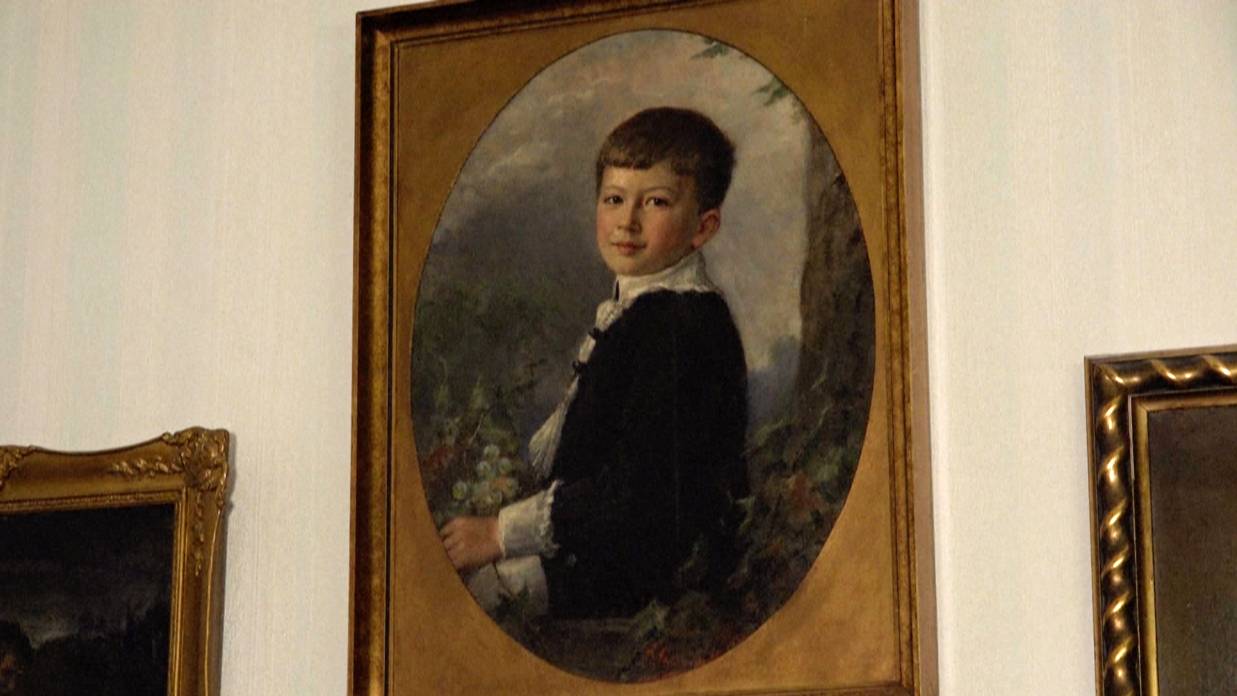 Kormendi was born 1923 in his parents' Budapest apartment. /AFP

Kormendi was born 1923 in his parents' Budapest apartment. /AFP

Even after the Nazi German occupation of Hungary, he says: "I was so dedicated that when I was taken into forced labor in April 1944, in my backpack alongside two tins of food for survival I took two medical textbooks from my third university year."

Avoiding deportation to a death camp by hiding in Budapest, he even looked after a wounded German SS soldier who he discovered on the street.

"It didn't cross my mind that he was the enemy and that probably he would have shot me had he known I was a Jew," he said. 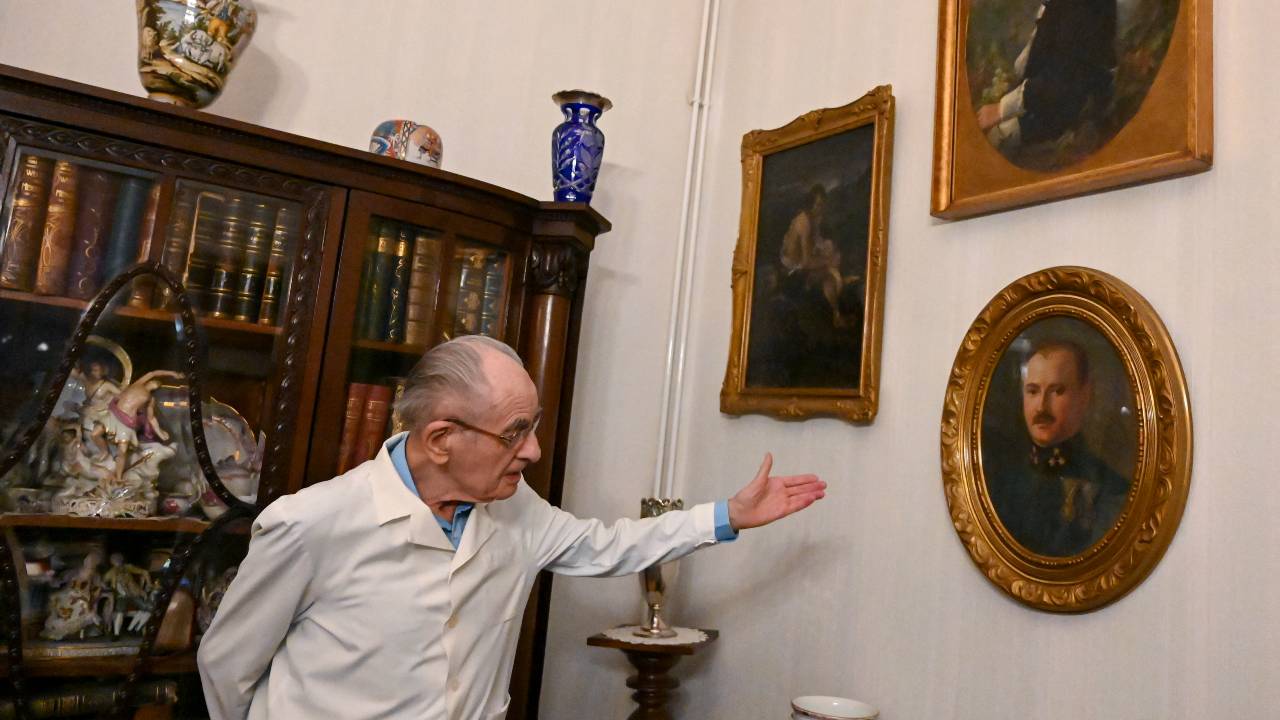 Kormendi's father was a doctor and set up this practice in 1920, where his son still works to this day. /Attila Kisbenedek/AFP

Kormendi's father was a doctor and set up this practice in 1920, where his son still works to this day. /Attila Kisbenedek/AFP

These days, Kormendi still looks after around 300 patients, including a 70-year-old grandmother, who he has been treating since she was a child.

"Now she is pushing her own grandchild in a stroller," says the doctor.

However, the pandemic is posing challenges to his work, especially the fact he has to treat most of his patients via phone or email, despite recently being vaccinated.

"I don't really like it, as it is terribly important in the doctor-patient relationship to have personal face-to-face contact," he says, also voicing concerns that "remote but convenient" treatment will continue into the long term.

But in spite of the difficulties, Kormendi has no plans to quit: "It's my passion, I want to heal my patients as long as I am fit to do so."