Download
Out of this world: 'Celestial' French wines return from space
Catherine Newman 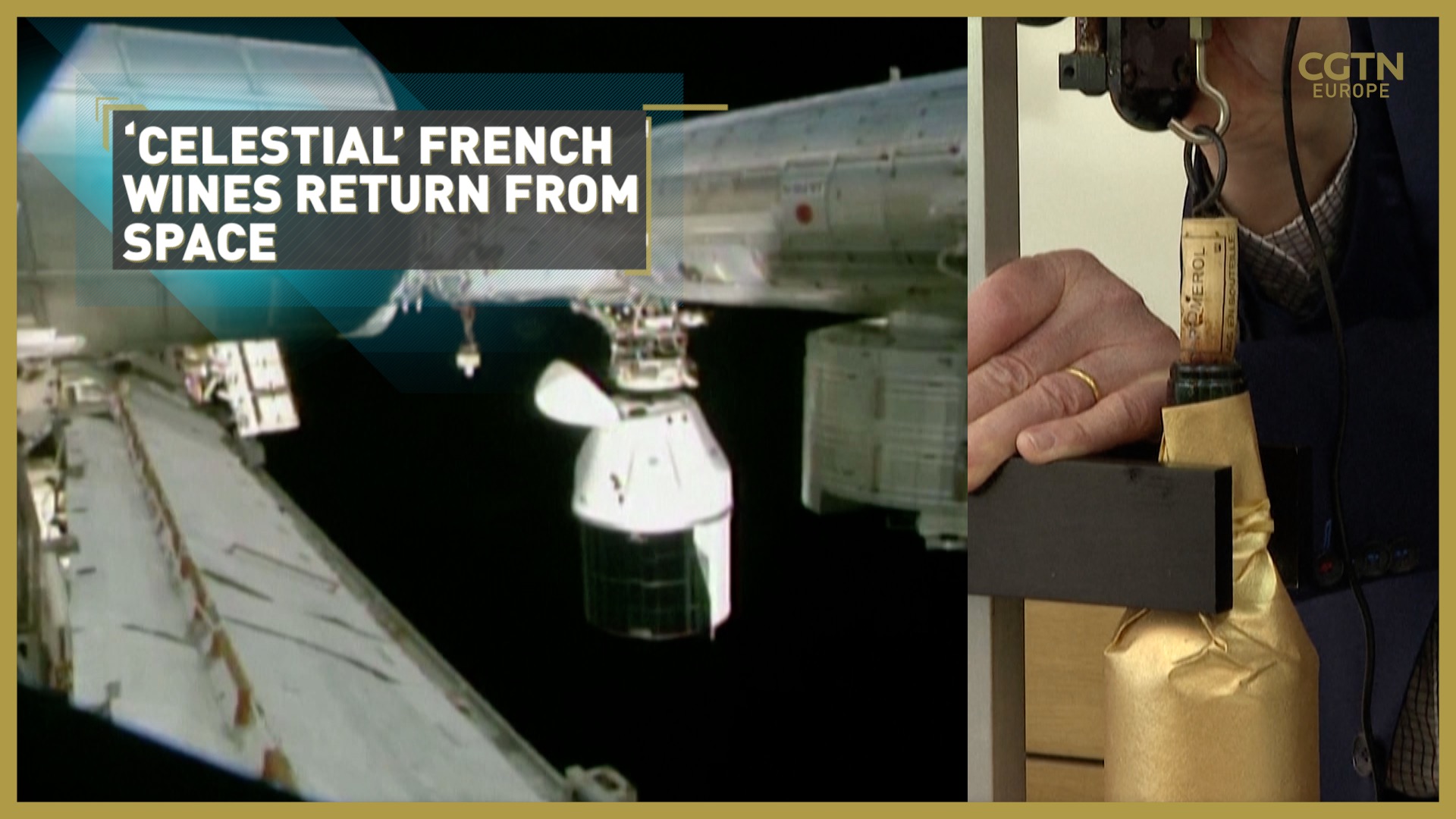 After months on board the International Space Station (ISS), 12 bottles of a Bordeaux wine and more than 300 vine shoots have landed back on Earth.

The "celestial" French wines were in space after a French start-up, Space Cargo Unlimited (SCU), set up the initiative in the hope of finding global warming solutions. This launch was part of its WISE mission, which aims to "find solutions for the agriculture of tomorrow" by betting on the influence of microgravity on living things.

The Hungarian doctor still working at 97

The vine shoots and the precious bottles of Petrus, which are quite literally out of this world, left space at the end of January and they are now being analyzed by scientists at the Institute of Vine and Wine Sciences (ISVV) in Bordeaux.

Blind tastings have taken place in an effort to detect differences between the "celestial wines" and those left on Earth, including noting any differences in flavor, scent and color.

These changes will help scientists look into the resilience of the wines and vines against changes after being in the zero-gravity environment. It is hoped this project can indicate the ability of such plants and products to withstand future stresses and environmental changes, such as climate change. 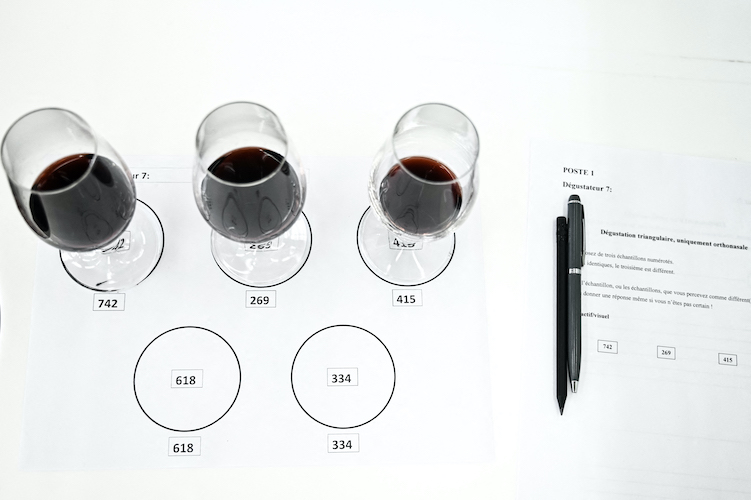 The French wines were based at the International Space Station (ISS). /Philippe Lopez/AFP

The French wines were based at the International Space Station (ISS). /Philippe Lopez/AFP 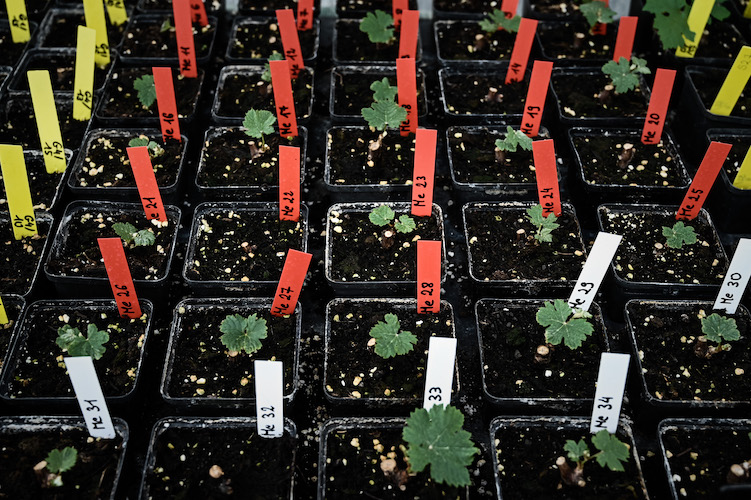 Twelve bottles of wine and 300 vines were sent to space. /Philippe Lopez/AFP

Twelve bottles of wine and 300 vines were sent to space. /Philippe Lopez/AFP 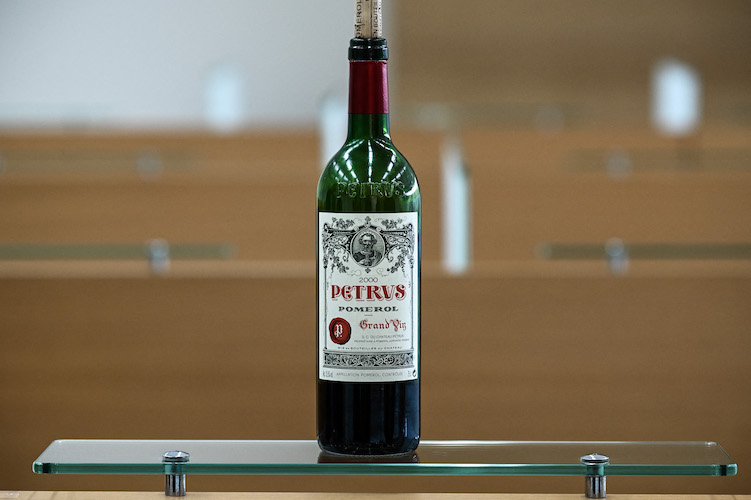 The 'celestial' vines that were sent to space are being compared with those that stayed on Earth. /Philippe Lopez/AFP

The 'celestial' vines that were sent to space are being compared with those that stayed on Earth. /Philippe Lopez/AFP

"Our approach is to think that plants that have been able to resist the absence of gravity will be more resilient, more able to react to stresses ... such as climate change," says Nicolas Gaume, president and co-founder of SCU.

While it may still be too early to draw conclusions, the researchers have already observed the space vine plants grew faster than their counterparts on Earth. However, the scientists will need to wait three years to know if the plants have undergone any gene changes.

"The final expectation is to challenge the plants and see if they have acquired a better tolerance to pathogens such as mildew," and to "a context of climate change," says Stephanie Cluzet, research director and professor at ISVV.

The research also doesn't stop there. The next step in the name of science is to test fermentation in zero gravity.