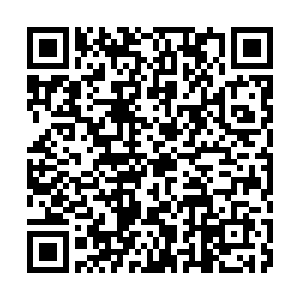 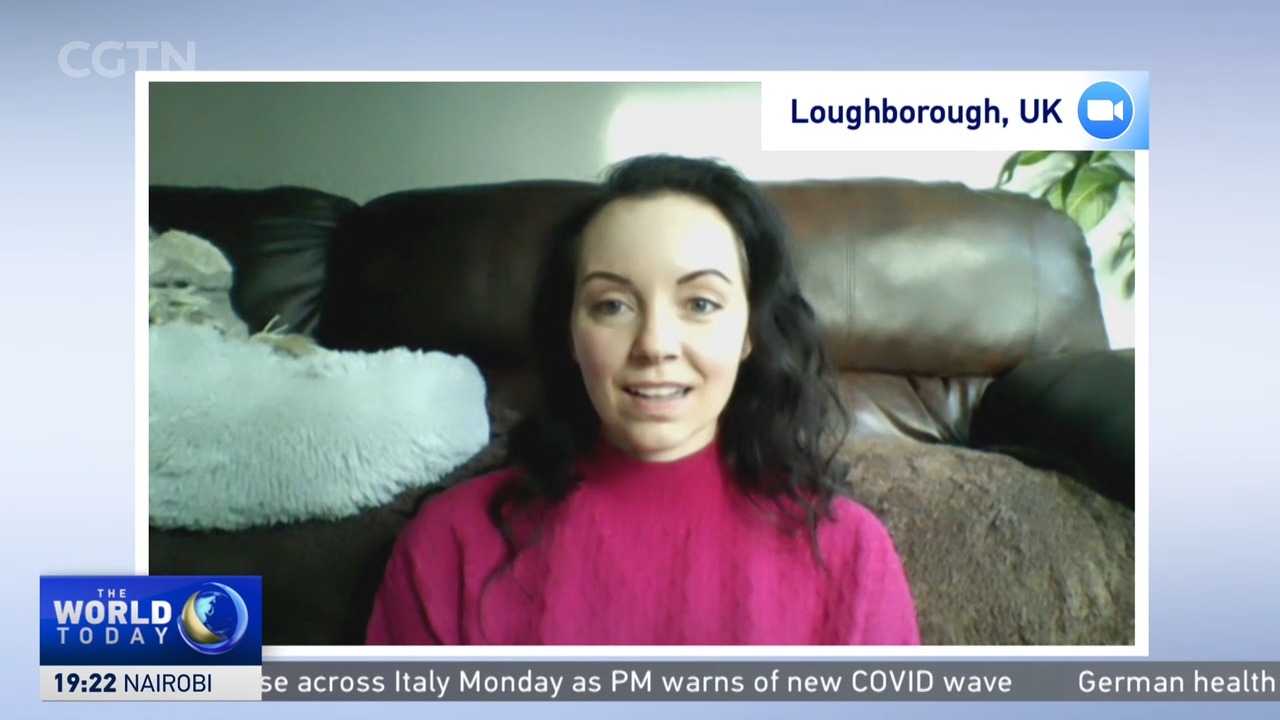 Like many athletes, Reid's life was placed on hold as competitions were canceled or pushed back due to COVID-19 safety regulations.

But now, as athletes begin preparing for the upcoming tournaments in vastly different conditions, Reid spoke to CGTN Europe about her thought process as the Paralympics gets closer.

"I would rather try to be ready than risk watching it [the Paralympics] from home," she said.

Backlash over policing of London vigll

"You spend your entire life gearing up to this point and you've got the possibility weighing in your head that 1.) it might not go ahead, and 2.) it might go ahead, and you're not ready and not in the shape you want to be.

"There are huge pressures."

The Paralympian won her first medal at the Beijing Games in 2008, when she claimed bronze in the T44 200m for Canada. By London 2012, Reid had switched allegiance to Great Britain due to her parents' heritage.

But, as the world continues to deal with the spread of the coronavirus pandemic, the added pressure from those wanting to watch these athletes compete has yet to be decided by the Olympic organizing committee.

"It's the crowds and the environments that separates the Olympics and Paralympics from other events," Reid told CGTN. "It's looking unlikely that spectators will be there, and that's tough.

"I'm not the only one who's walked this journey. My family has walked it with me; they've seen it from start to finish.

"Fingers-crossed, we'll at least have Japanese spectators there."

Tokyo 2020 President Seiko Hashimoto has said a decision on spectator attendance will be announced before March 25.