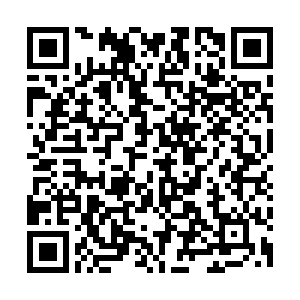 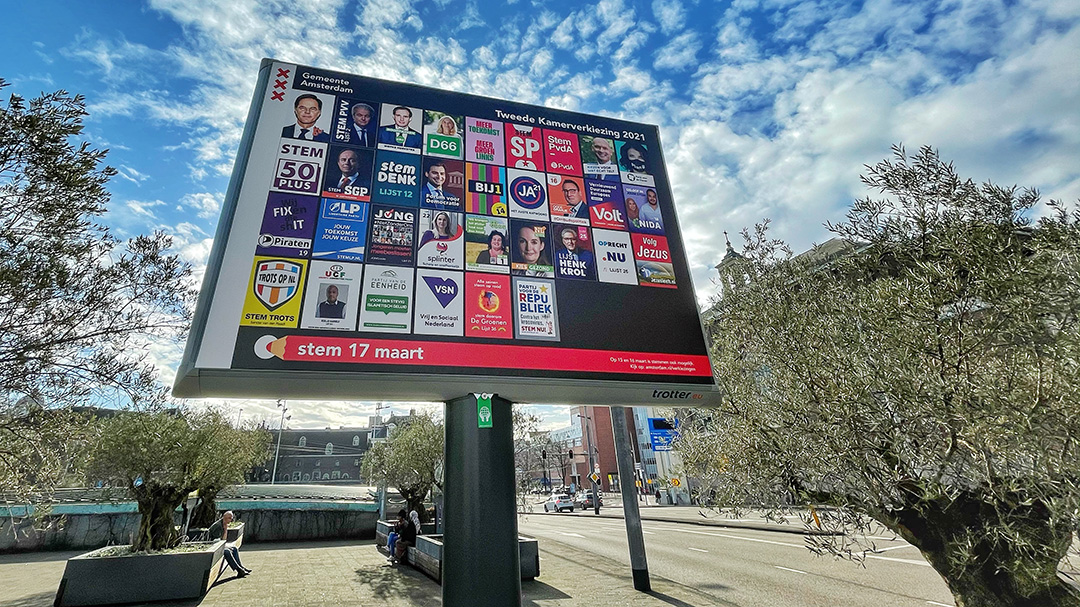 On Monday, the first of over 14 million voters will be allowed to go to the polls in the Netherlands. Over the next three days, the Dutch will elect the 150 representatives of their Lower House, the Tweede Kamer, in The Hague. The voting will be spread over three days so that people can vote safely.

Current Prime Minister Mark Rutte, who has led the country since 2010, looks set to be reelected easily.

Can we trust Big Tech with our data?

For months, opinion polls have indicated that Rutte and his liberal People's Party for Freedom and Democracy (VVD) will lead the elections, with around 23 percent of the votes (or about 35 seats).

After the VVD, the extreme-right party Party For Freedom (PVV) is expected to follow with 15 percent.

The current caretaker coalition will probably lose its majority, but with limited losses it may continue governing.

In January, the Rutte government had to resign after a scandal that revealed tax authorities had wrongfully accused thousands of families of childcare benefits fraud. The civil servants often selected the victims because they had a foreign-sounding surname or a second nationality. Many lost their houses or jobs and were depicted as criminals.

Rutte acknowledged he was responsible for what some call the most significant political scandal in Dutch history. Still, the second longest-serving PM may be reelected easily. One of the MP's nicknames is 'Teflon Mark' because nothing sticks to him. 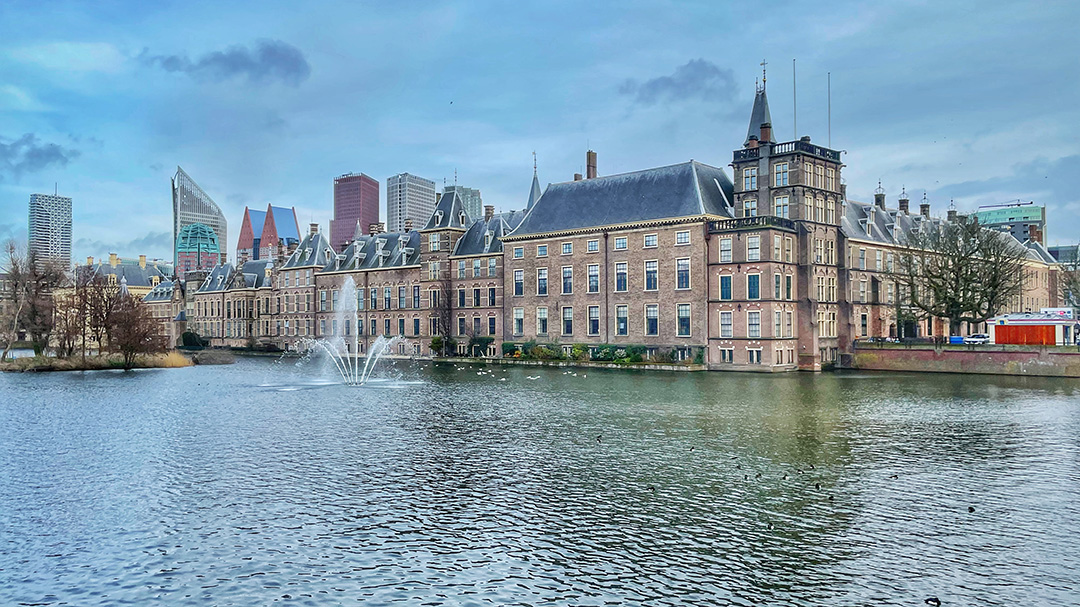 The Houses of Parliament in The Hague, The Netherlands. /CGTN Europe

The Houses of Parliament in The Hague, The Netherlands. /CGTN Europe

The Dutch elect a single candidate on a list in one national constituency. With a staggering 37 parties competing, voters have plenty of options.

Yet the differences between the candidates are subtle. Most parties more or less agree on the central issues: climate, housing, healthcare and working conditions. The debate tends to be only about details.

There will be slight shifts in the parties currently already in the Tweede Kamer. At least two newcomers will join them. First, there is Juiste Antwoord 2021 ('Right Answer 2021'), a right-wing group that split off from the openly xenophobic Forum for Democracy (FVD). Then there is Volt Europa, a pan-European movement. It will be the first time Volt will get elected into a national parliament in the EU and are expected to win two or three seats.

According to the polls, there will be few changes. The Dutch seem to want to choose the safe option during the COVID-19 crisis: Even those who do not vote for Rutte value his simple and straightforward leadership.

In this round of elections, citizens are demanding more investment in healthcare, education, childcare, climate change and housing. All parties agree and want to invest heavily.

A poll on Sunday suggests the governing coalition could be three seats short of a majority. In that case, a new government will only be possible with at least five different political parties.

For now, national unity is everybody's mantra. But as soon as the COVID-19 crisis is over, the coalition partners will likely start quarrelling about other issues again. Although Rutte's victory seems inevitable, he is unlikely to complete his fourth term as a Dutch Prime Minister.

Lower voter turnout than usual due to the pandemic could influence the final results. The Dutch government, however, has guaranteed that voting is absolutely safe. The polls close on Wednesday night at 9 p.m. CET, with first projections expected shortly after that.