Download
More twins being born than ever before, following rise in IVF
Arij Limam 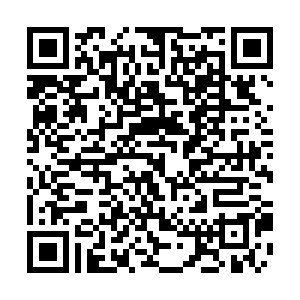 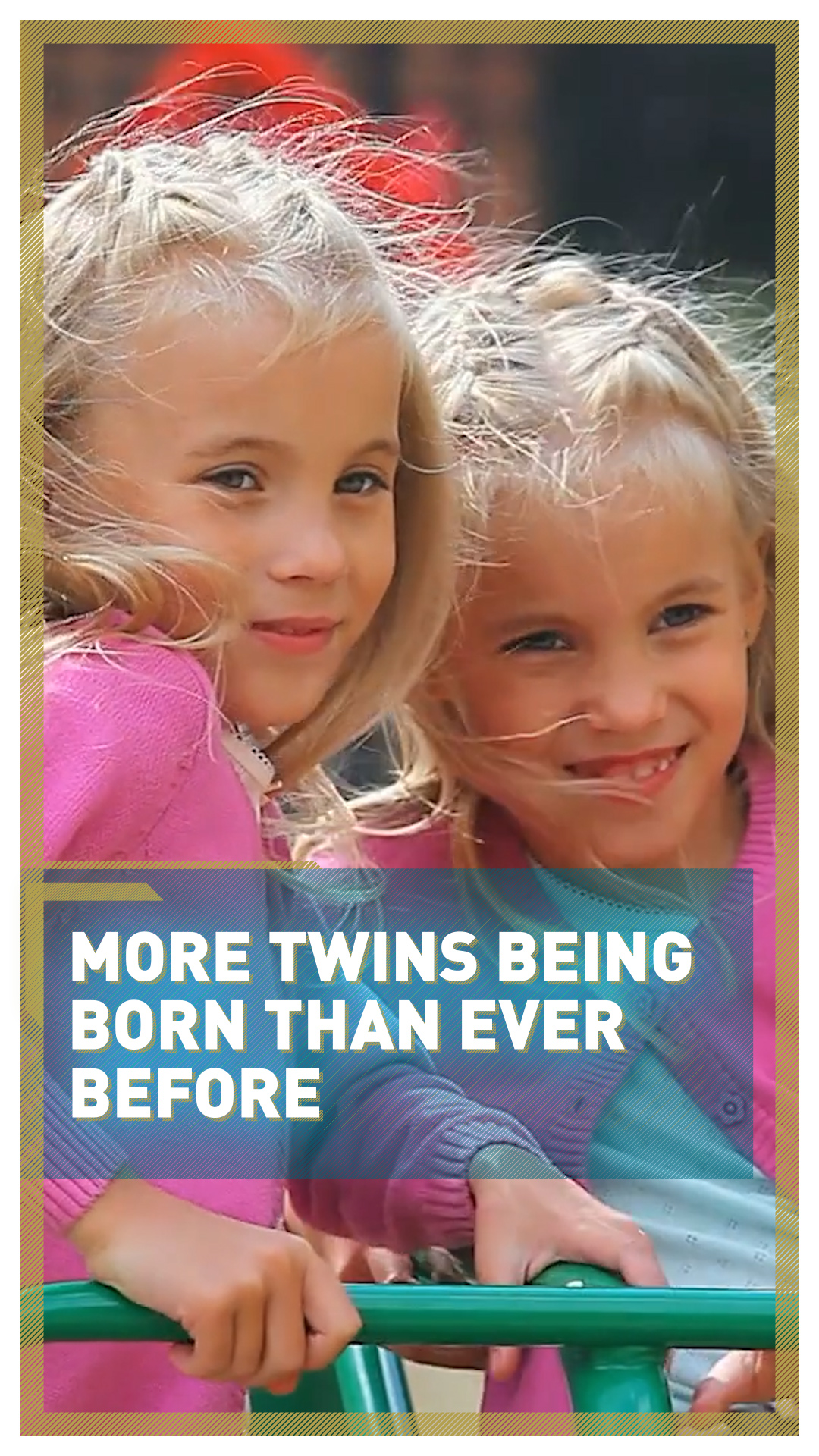 The number of twins being born is now at its highest ever level because of a rise in the use of in vitro fertilization (IVF) and other assisted reproduction techniques, according to the first global study on human twinning.

With about 1.6 million twins born each year worldwide, the global twinning rate has risen by a third since the 1980s, to 12 per 1,000 deliveries from nine per 1,000 around 30 years ago, the study published in the journal Human Reproduction found.

Backlash over policing of London vigil

Scientists behind the research say a "peak" in twin births may have been reached, particularly in high-income regions such as Europe and North America where there is now an emphasis on refining fertility treatments to minimize multiple births.

"We think we're actually at the peak," said Christiaan Monden, a professor at the UK's Oxford University who co-led the review. "This is likely to be an all-time high. The relative and absolute numbers of twins in the world are higher than they have ever been since the mid-20th century," he added. 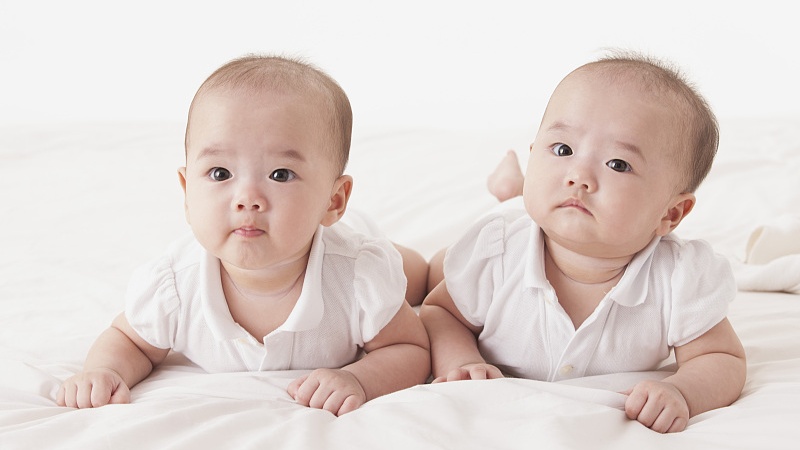 The first global study into human twinning has found the number of twins has risen to 12 per 1,000 deliveries in the past 30 years. /Chen Liancheng/ IMAGEMORE via VCG

The first global study into human twinning has found the number of twins has risen to 12 per 1,000 deliveries in the past 30 years. /Chen Liancheng/ IMAGEMORE via VCG

The scientists also noted that rates of monozygotic, or identical, twins – those born from the same egg – were barely changed, meaning the vast majority of the increase in twinning rates was due to high numbers of dizygotic, or non-identical, twins, born from separate eggs.

While factors such as women choosing to start families later, greater use of contraception and lower fertility rates might be playing some part in the increase in twinning rates, Monden said medically assisted reproduction techniques, which began in the 1970s, are the main drivers.

Such fertility treatments were originally available in wealthier regions, but spread to emerging economies in Asia and Latin America in the 1980s and 1990s, reaching the relatively richer parts of South Asia and Africa after 2000.