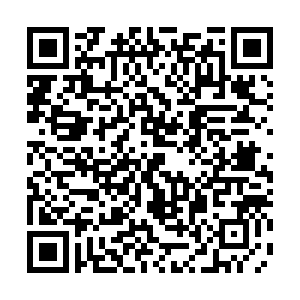 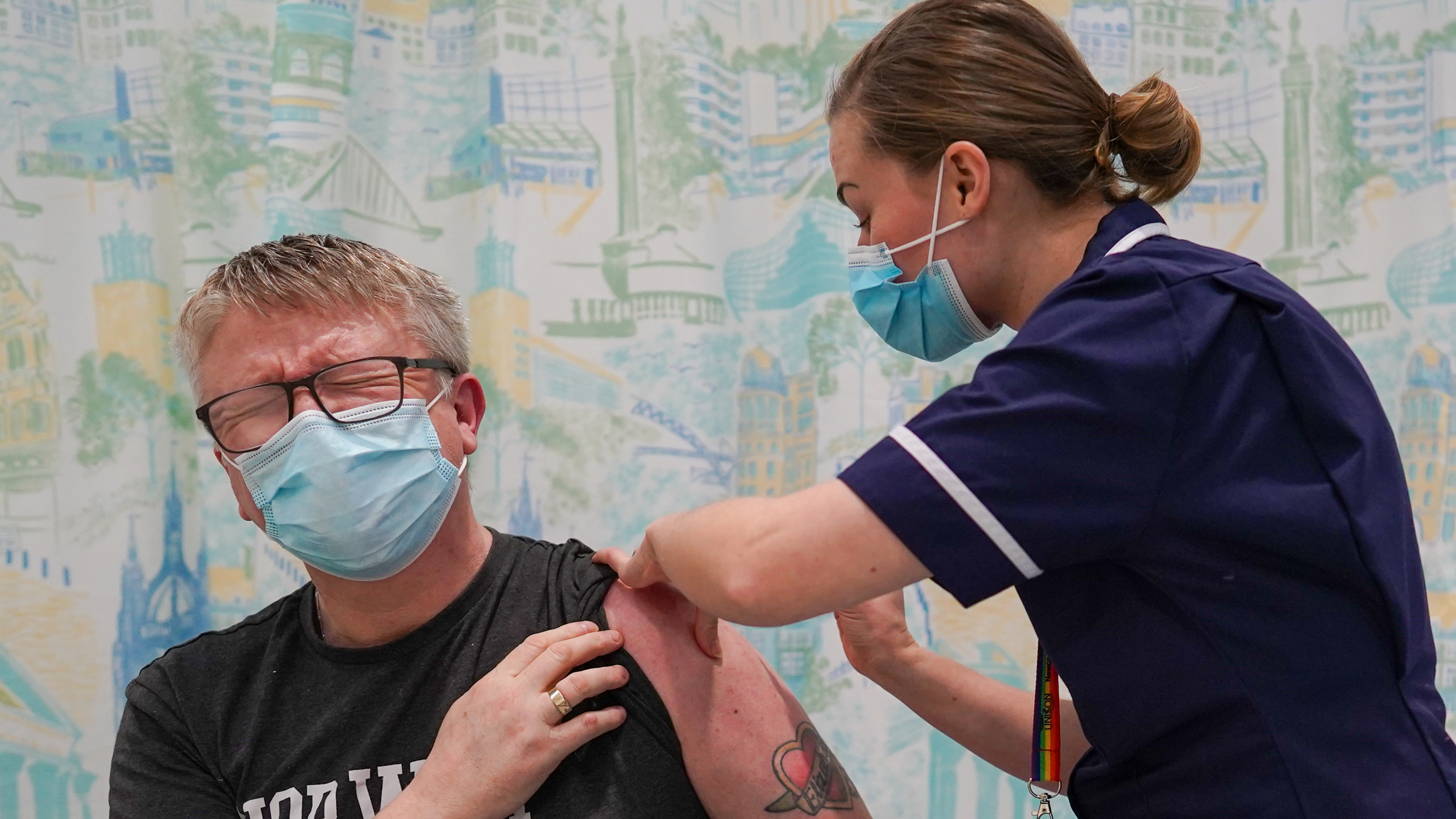 Denmark, Norway and Iceland have all temporarily suspended the use of the AstraZeneca vaccine. /Ian Forsyth/Getty

Denmark, Norway and Iceland have all temporarily suspended the use of the AstraZeneca vaccine. /Ian Forsyth/Getty

Denmark, Norway and Iceland have temporarily suspended the use of AstraZeneca's COVID-19 vaccine after a patient in Austria died from a blood clot – and despite the EU's drug regulator backing its use.

Italy has said it would suspend use of a specific AstraZeneca batch used for the Austrian patient.

The Danish health authority announced its suspension "following reports of serious cases of blood clots" among people who had received the vaccine. It stressed the move was precautionary, and that "it has not been determined, at the time being, that there is a link between the vaccine and the blood clots."

The vaccine will be suspended for 14 days in Denmark.

Norwegian authorities said they have suspended AstraZeneca vaccinations until they have more information about the blood clots.

"This is a cautionary decision," Geir Bukholm, director of infection prevention and control at the Norwegian Institute of Public Health, told a news conference. "We await information to see if there is a link between the vaccination and this case with a blood clot."

As of March 9, 22 cases of blood clots had been reported among more than three million people vaccinated in the European Economic Area, the European Medicines Agency (EMA) said.

Austria announced on Monday that it had suspended the use of a batch of AstraZeneca vaccines after a 49-year-old nurse died of "severe blood coagulation problems" days after receiving an inoculation.

"The position of EMA's safety committee is that the vaccine's benefits continue to outweigh its risks and the vaccine can continue to be administered while investigation of cases of thromboembolic events is ongoing," said the EMA.

Denmark, however, has suspended the use of all of its AstraZeneca supply, as did Iceland and Norway in subsequent announcements on Thursday citing similar concerns.

AstraZeneca said that the drug had been 'generally well tolerated' during trials. /Smith Collection/Gado/Getty

AstraZeneca said that the drug had been 'generally well tolerated' during trials. /Smith Collection/Gado/Getty

AstraZeneca, an Anglo-Swedish company which developed the vaccine with Oxford University, defended the safety of its product.

The drugmaker said earlier this week its shots were subject to strict and rigorous quality controls and that there had been "no confirmed serious adverse events associated with the vaccine." It said it was in contact with Austrian authorities and would fully support their investigation.

Britain, whose widely-praised vaccine rollout has been largely underpinned by the AstraZeneca jab, defended it as "both safe and effective."

'Saddened' at the 'pause'

The Danish suspension will slow down the country's vaccination campaign and it now expects to have its entire adult population vaccinated by mid-August instead of early July, the health authority said.

"We are of course saddened by this news," said Prime Minister Mette Frederiksen. "There is always a risk associated with vaccines. Things have gone well in Denmark, but there are some risks linked to the AstraZeneca vaccine that need to be examined more closely. That seems to me to be the right way to proceed."

Danish Health Authority director Soren Brostrom stressed that "we have not terminated the use of the AstraZeneca vaccine, we are just pausing its use."

He continued: "There is broad documentation proving that the vaccine is both safe and efficient. But both we and the Danish Medicines Agency must act on information about possible serious side effects, both in Denmark and in other European countries."

Denmark has said one person had died after receiving the vaccine and the EMA has launched an investigation into that death. In the Scandinavian country of 5.8 million, around 25 percent of those who have received a first dose were given the AstraZeneca jab.